How Do Eggs Get Their Shapes? Scientists Think They’ve Cracked It 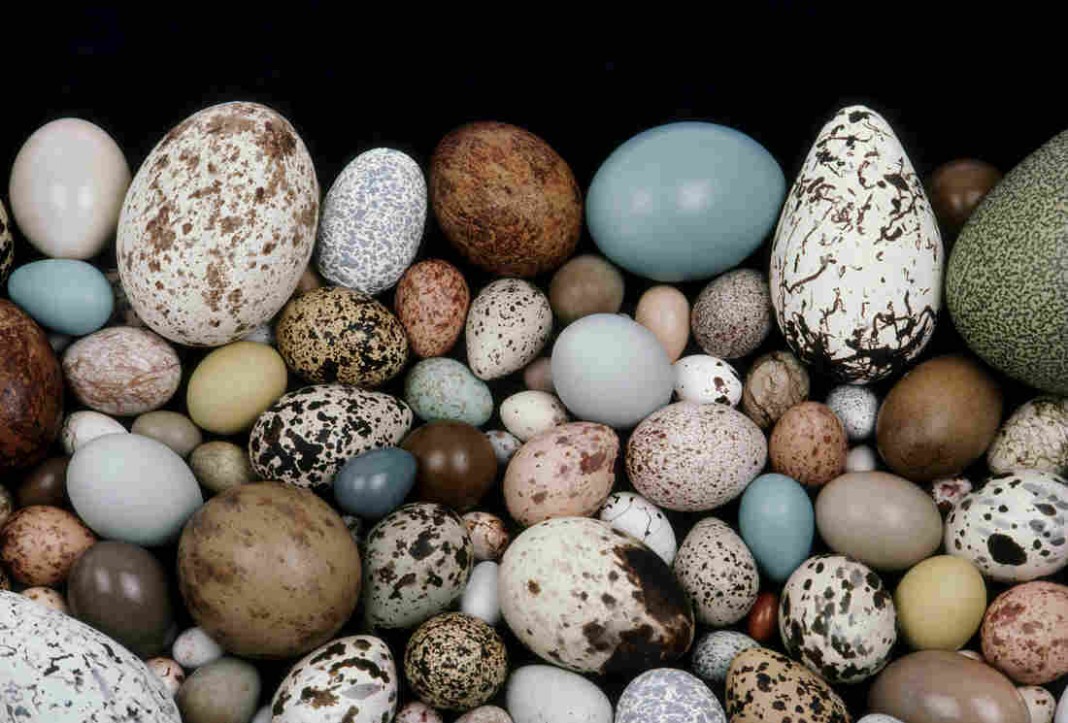 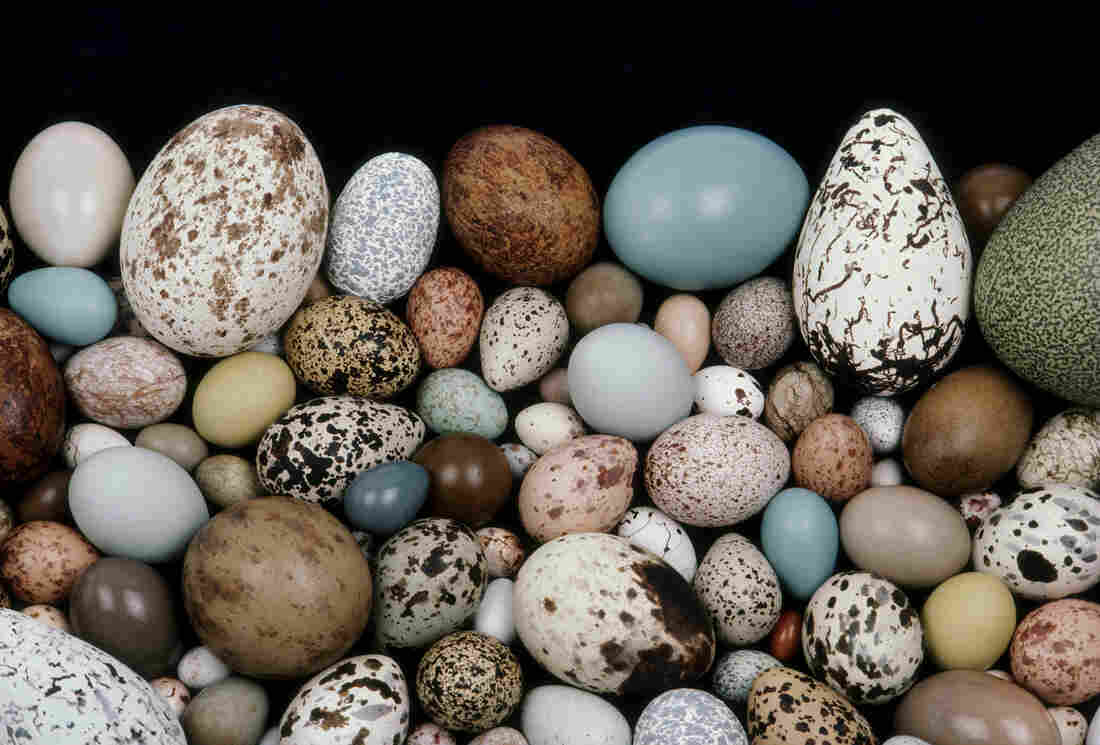 An international team of scientists believes it has solved the mystery of how eggs got their shapes. Frans Lanting/Mint Images RM/Getty Images hide caption

An international team of scientists believes it has solved the mystery of how eggs got their shapes.

One of nature’s most efficient life-support systems is the egg. Eggs evolved over 300 million years ago as vertebrate animals adapted to living on land. And since then, they’ve taken on numerous shapes, especially among birds.

Biologists have long wondered why there are so many shapes, and what determines each one. Hummingbirds, for example, have eggs like Tic Tacs. Birds called murres produce eggs shaped like big teardrops. Some eggs are more like pingpong balls.

Now, an international team of scientists believes it has solved the mystery of the eggs.

Biologist Mary Caswell Stoddard of Princeton University led the team. She’d heard the shape theories: Cone-shaped eggs don’t roll away, they roll in a tight circle so maybe that’s good for birds that nest on cliffs. Or elliptical eggs, like slightly flattened spheres, might stack closer in nests and incubate better.

Stoddard looked at nearly 50,000 eggs and cross-checked them with 1,400 bird species. “We are able to look at the egg in many dimensions and crack the mystery,” she says.

The answer surprised her. “Egg shape appears to be related to flight ability in birds,” Stoddard says.

Take chickens. They’re lousy fliers, with more oval-shaped eggs. But eggs from long-distance migrating birds tended to be quite different. “We find that good fliers, birds that seem to be adapted for strong powerful flight, tend to lay more asymmetric or more elliptical eggs, and this came as quite a shock to us,” Stoddard writes in the journal Science. Think of a banana compared with a grapefruit, for example — similar volume but slimmer shape.

It made sense, she says. Birds that evolved for powerful or long-distance flight needed a body to match: sleeker, more streamlined. That meant less internal cargo space. “We think that the birds’ abdominal cavity is becoming smaller, the internal organs are becoming compressed” over evolutionary time, she says. “And this has an effect on the egg-shaping process.”

She notes that this process starts inside the mother bird even before the shell grows around the egg and its outer membrane.

Even penguins, who are marathon “flyers” through the water, have elongated eggs.

Mark Hauber, an ornithologist at Hunter College and the author of The Book of Eggs, says the research by Stoddard’s group resolves years of controversy.

“We kept thinking that eggs are adapted to being in the nest, adapted to being on the ground or in a tree cavity,” Hauber says, “and it turns out that eggs may be the result of how the bird is shaped.” He says he can’t wait to show the paper to his students.