How a white man influenced me to study Law – Dogara 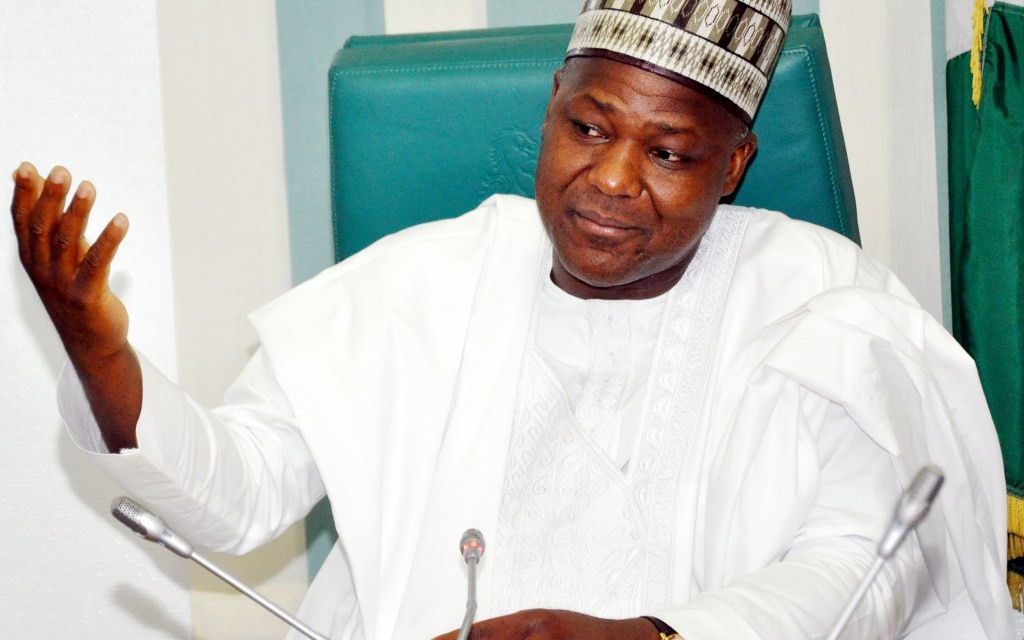 The Speaker of the House of Representatives, Yakubu Dogara, has explained that he ended up studying Law through the intervention and encouragement of a white man at the University of Jos.

He therefore called on students pursuing a degree in Law to be steadfast and determined to achieve their ambition in life.

Dogara said this in his address during the 81st Inaugural Lecture of the university with the theme: Nigerian corporate governance: From concentrated ownership to dispersed ownership – Which way forward?

The paper was delivered by a senior lecturer in the Faculty of Law, UNIJOS, Prof. Joash Amupitan.

He said, “It took the Dean of the Faculty of Law, a white man, to intervene. We went to his office and he said, ‘Young man, your performance in JAMB was quite extraordinary. You have the qualification; do you want to study Law?

“And I said, ‘Yes sir.’ That was how I started my journey in UNIJOS, and I can say that whatever I have today are the fruits generated from the seeds that were sown in me. I can see that this university has produced so many stars that have distinguished themselves in their areas of calling in this country.

The Speaker described Amupitan as a genius, who he had known since his days as an undergraduate Law student.

Dogara said, “We have still been in touch and whenever I have little problems, I still consult him because of the way he taught us. As a matter of fact, one of the courses I hated much in UNIJOS then was Law of Evidence. And I gained so much; the students will share that with me. But the way and manner Amupitan presented the subject was simplified. “But Amupitan did it so well that it generated my interest. I could still see him come to class without any piece of paper and he reels out sections of the constitution after sections, quoting them correctly. I said, ‘this man doesn’t have two heads, he has one just like myself. He doesn’t have four hands. He has two like me. He doesn’t have four legs. So if he can do this, why can’t I?’

“That was what actually propelled me and at the end of the day, Law of Evidence became one of my best courses. But the truth is that he has distinguished himself both in academics and in the practice of law, in advocating law and in teaching it.”