HM Celebs who have been tested for Coronavirus 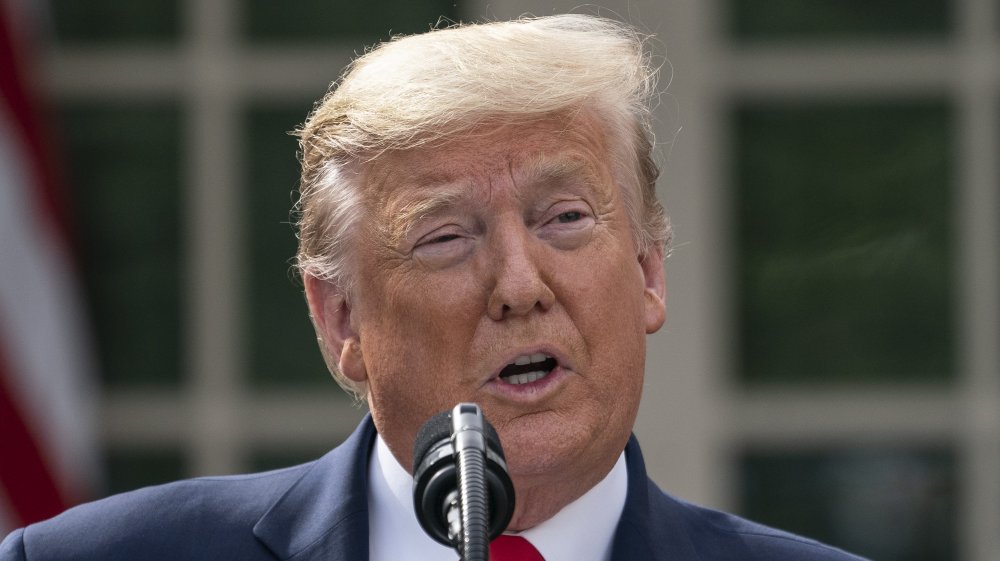 HM Celebs who have been tested for Coronavirus, At the time of this writing, you do not want to be in Italy, which is currently an epicenter of the coronavirus pandemic. With unbelievable photos and videos circulating online of once-regularly packed touristic hotspots, the country is an incomplete lockdown, after “cases have spiked” all across the boot, as reported by ABC News.

Clearly having affected a significant amount of the population, even local stars have fallen ill to the virus, such as the Juventus soccer team player, Daniele Rugani, whose diagnosis has resulted in quarantine for the rest of the team’s members. So, who’s another megastar on the Juventus team? None other than former Real Madrid striker, Cristiano Ronaldo. Luckily for the star, he actually flew his hometown, Madeira, in Portugal, earlier in March 2020, to visit his mother. According to the Daily Mail, he has since then self-quarantined on the island, and as the president of the Portuguese islands has confirmed, he has tested negative for the virus.

Since Italy is in lockdown and the soccer player has no way of making it back, Ronaldo may be dedicating his time to helping those in need. According to Gulf News, “Reports have emerged that Juventus forward Cristiano Ronaldo will transform the hotels he owns in Portugal into hospitals to help in the fight against the coronavirus.” While some hotels have come forward to deny these claims, we’re still holding out hope that Ronaldo is helping out the best way he can.