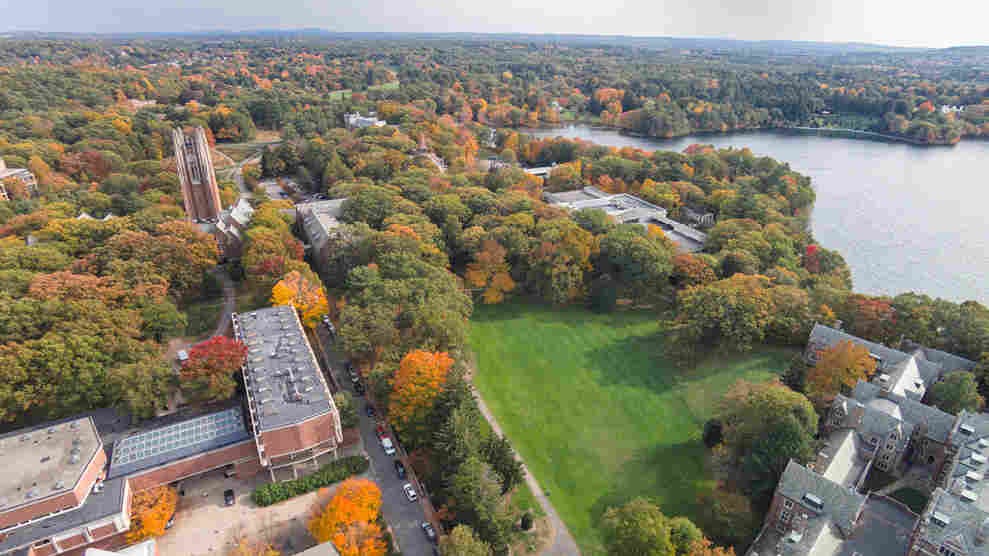 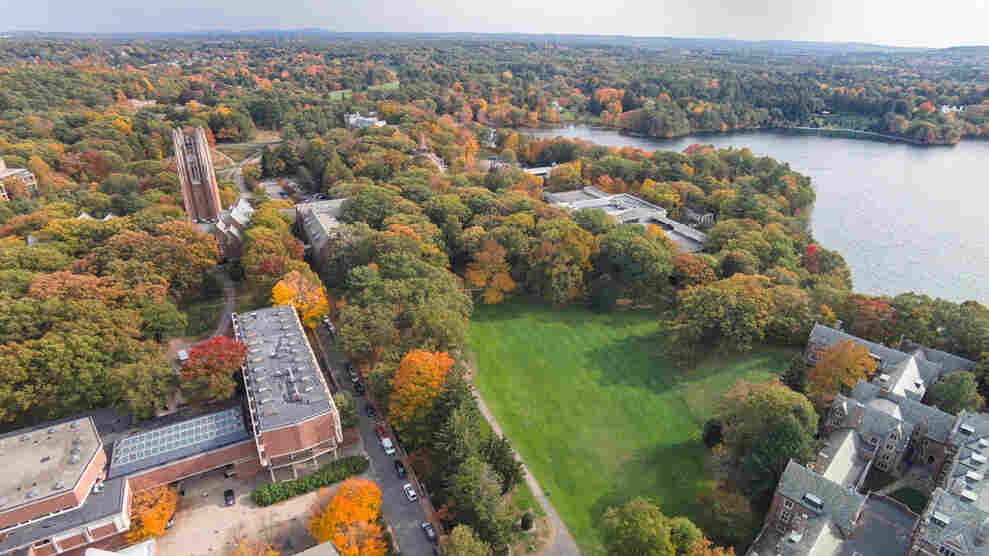 Hillary Clinton has made a public few appearances since last November’s crushing loss, mostly addressing groups that advocate for women and children. She’s also been seen hiking, shopping at bookstores and doing other regular people things in her “peaceful alternate universe,” as the Huffington Post described it.

On Friday, she addresses the graduating class of her alma mater, Wellesley College. It’s a familiar stage for her — Clinton delivered the commencement address as a College Government president in 1969.

The young activist was the first student to address the graduating class and she used that speech to lean into politics of the day. She challenged Sen. Edward Brooke, who spoke at the same event. He celebrated incremental progress and argued against protest, as NPR’s Tamara Keith reported. When it was Clinton’s turn, she ad-libbed a response to Brooke, declaring that empathy was not enough in politics.

“Part of the problem with just empathy with professed goals is that empathy doesn’t do us anything,” she said. “We’ve had lots of empathy; we’ve had lots of sympathy, but we feel that for too long our leaders have viewed politics as the art of the possible.”

“The challenge now is to practice politics as the art of making what appears to be impossible possible,” she continued.

Earlier this week, Clinton blasted President Trump’s budget saying that it, along with efforts to repeal the Affordable Care Act, “shows an unimaginable level of cruelty and lack of imagination and disdain for the struggles of millions of Americans.”