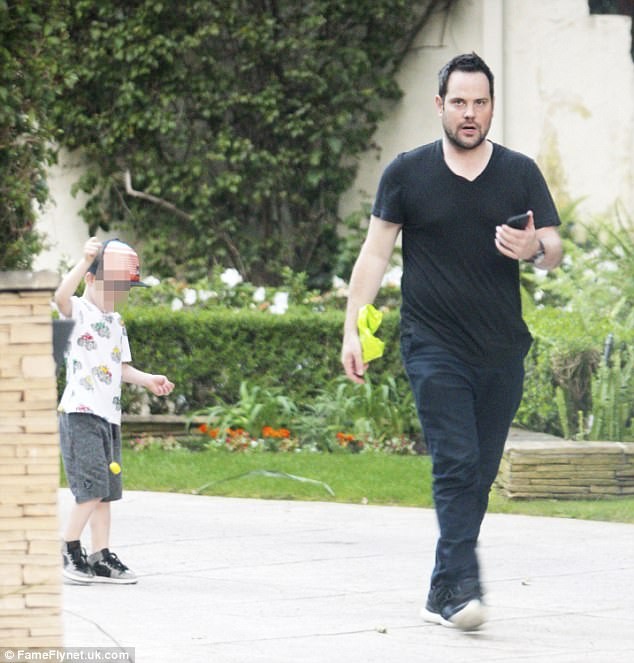 Mike Comrie, former NHL hockey player and Hilary Duff’s ex-husband, will not be charged with rape. A spokesperson for the LA County District Attorney’s office confirms to E! News that the case was declined due to insufficient evidence.

In February,TMZ Sports reported that Comrie, who has a 5-year-old son Luca with his ex wife, had been accused of sexual assault after Comrie allegedly invited two women to his Los Angeles home for drinks and sex. 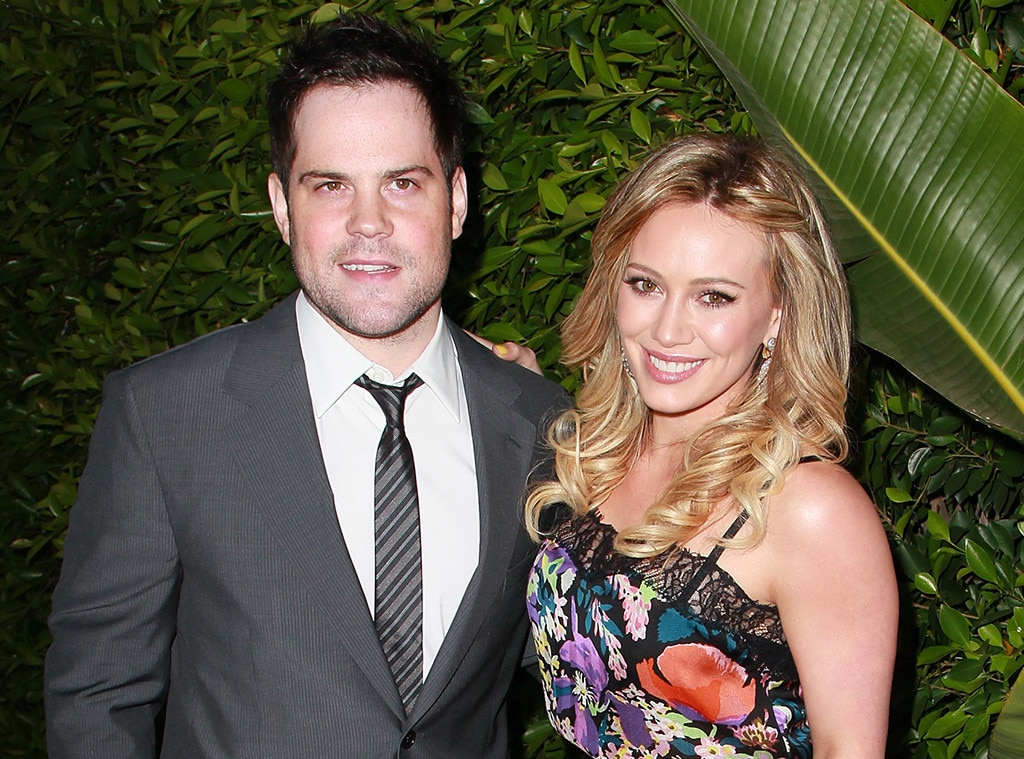 In February, TMZ reported that the alleged victim claimed the former NHL player raped her multiple times after meeting him at a bar, but that Comrie claims their night together was consensual. At the time, a source told the outlet that another woman was involved but did not report any misconduct. The insider also said that following the incident the alleged victim went to a nearby hospital where a rape kit was administered.

Comrie and Duff tied the knot in 2010 and share one child together, a son named Luca. The two called it quits in 2015, but their divorce wasn’t finalized until February 2016. They have remained close for co-parenting’s sake and share joint legal and physical custody of their son.

“They remain best friends and will continue to be in each other’s lives,” said a statement from Duff’s rep. “They are dedicated to loving and parenting their amazing son, and ask for privacy at this time.”

Comrie played for the NHL for 13 years and retired in 2012 from the Pittsburgh Penguins.

Despite recent drama, Comrie and Duff, who has not commented about the allegations, were spotted out together recently on several occasions, both in March and May.

This story was first reported by TMZ Sports.