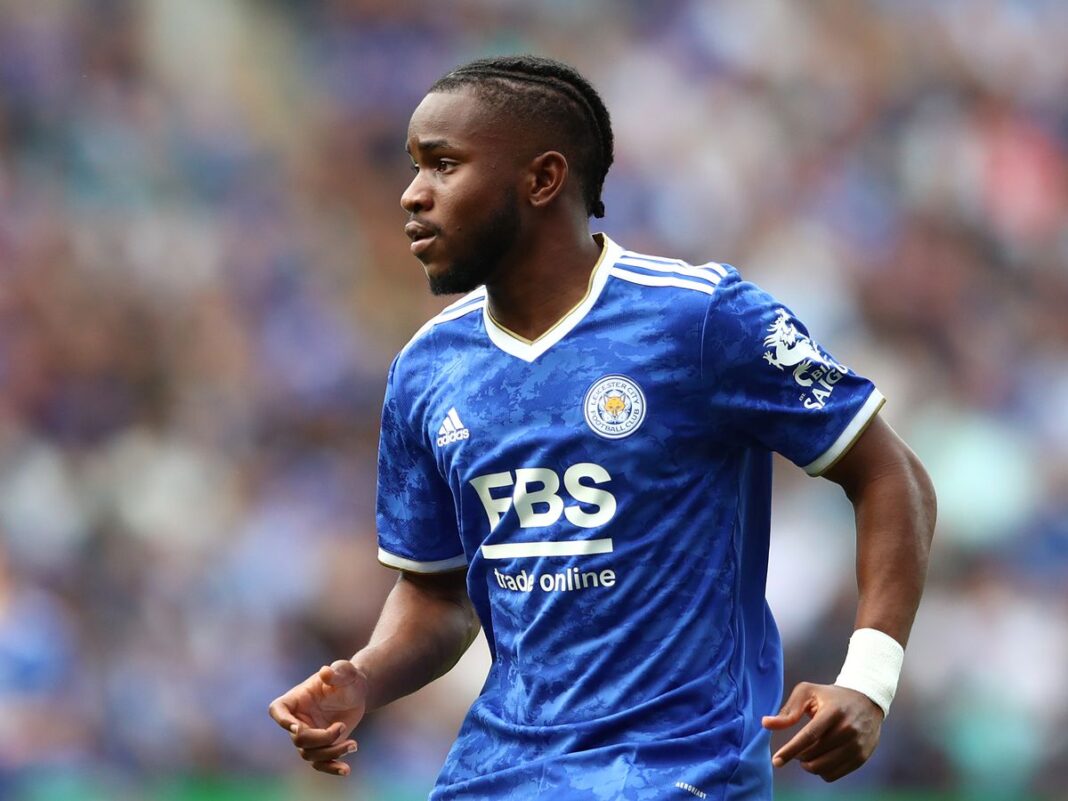 Atalanta manager, Gian Piero Gasperini has praised Ademola Lookman for his positive contributions since linking up with the club.

Lookman linked up with La Dea from Bundesliga club, RB Leipzig this summer for around €9m.

The Nigerian international has been one of the standout performers for Atalanta this season.

The 24-year-old scored the winning goal in Atalanta’s 2-1 victory against Sassuolo on Saturday night.

He has now scored in three consecutive games for the Serie A club.

“Lookman is what you call a player. He always knows what to do, he moves well, he is fast, he has technique,” Gasperini was quoted as saying by Pazzi Di Fanta.

“I also give him the goal from Monza, because it is true that it is an own goal, but it would never have been a goal if he did not arrive,” he added.