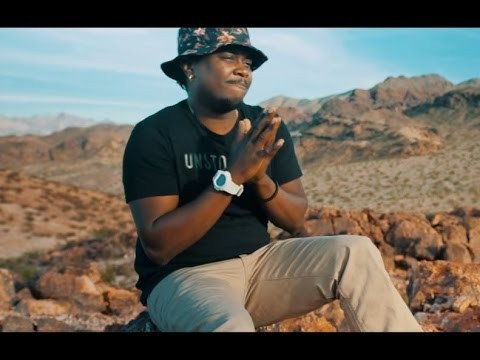 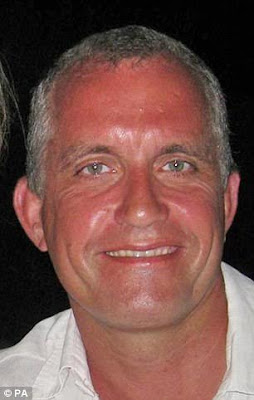 Dominic Troulan, 54, who was awarded the George Cross for saving hundreds of lives in the 2013 Westgate mall terror attack, has killed two people who ambushed him in Nairobi, Kenya.

The former Marine was attacked & shot twice in the leg by unknown gunmen riding on a motorbike. According to what his friend told The Sun, Troulan had been walking by the road and had a backpack with him when two men on a motorbike pulled over and pulled out their weapons simultaneously. 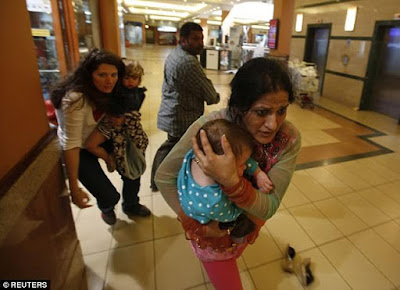 “Dom shot the first guy twice, and then the driver ran at him shooting, so he put a couple of rounds into him too,” the friend described the incident.

The gunmen succeeded in escaping on their bike while Troulan checked himself into a hospital to have the bullets removed. The gunmen are believed to have died later of their wounds.

Troulan, became the first civilian to win the George Cross in decades. He had been in the military for 30 years then retired as a major.  He went on to become a security consultant in Kenya and was able to save over a hundred people when Al-Shabaab terrorists attacked the Westgate mall and took civilians hostage. Troulan had been contacted by a friend who asked him to help go to the mall under attack and help rescue his wife and daughter. Troulan got to the mall, armed with only a pistol, located and rescued the two women to safety, then went back into the mall several times to save more trapped civilians. 67 people were killed by Al-Shabaab in that attack and more people would have died were it not for Troulan.

After winning the award, he remained in Kenya working as a security consultant without issues until the recent attack where he found himself in danger again. Troulan does not believe the attack on him is a reprisal from the Islamic fanatics. He believes it was much more likely a robbery gone wrong.  The Foreign Office said they know of the attack on Trouland but were not contacted by him after the shooting.