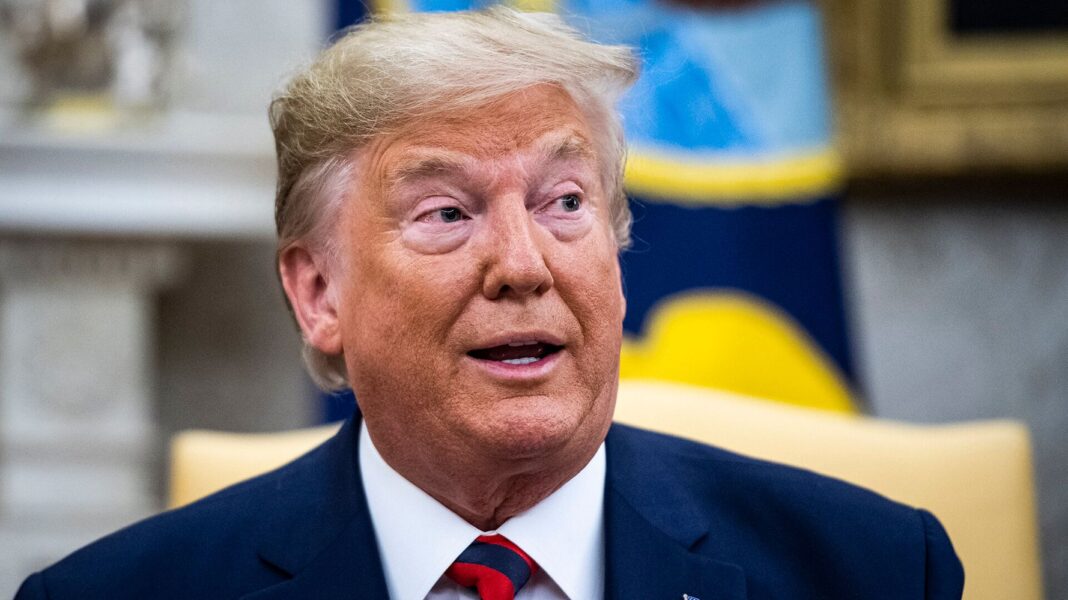 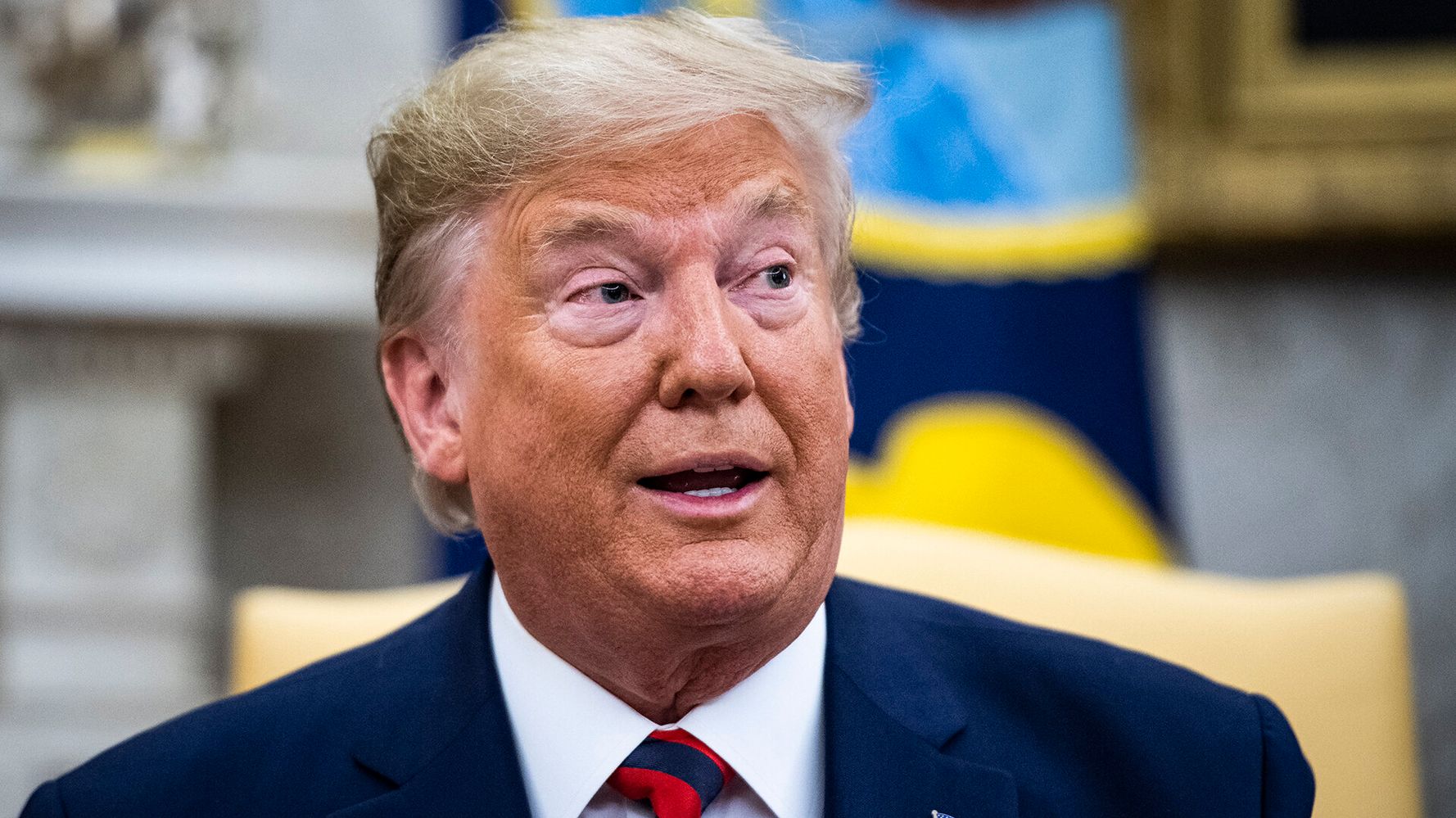 Whether it’s mocking a victim of sexual assault or defending Saudi Arabia’s crown prince even if he is thought to be involved in the murder of a journalist, President Donald Trump is no stranger to brushing off major controversies.

No matter what the drama entails, Trump will often downplay the incident or downright dismiss it.

“It doesn’t matter what I discussed,” Trump told reporters when asked what he said to Zelensky during a phone call in July. Ukraine’s foreign minister later denied that Trump had pressured the president during that call.

But this isn’t the first time he’s pulled that response amid high-profile issues. As the Washington Post pointed out last year, Trump told “Larry King Live” in 2004 that he handles stress by telling himself “it doesn’t matter.”

Here are more times Trump said “it doesn’t matter” when it involves things that very much do matter to the American public.

In June, as the U.S. trade negotiations with China remained stalled, Trump appeared uninterested in meeting with Chinese President Xi Jinping at the G-20 summit in Japan.

During a Fox News interview ahead of the summit, Trump said “it doesn’t matter” whether Xi attended the G-20.

“If he shows up, good,” Trump said on the show. “If he doesn’t ― in the meantime, we’re taking in billions of dollars a month.”

When GM was going to close down a plant in Ohio

As the GM plant in Lordstown, Ohio, was preparing to idle, a move that would affect 1,600 workers, Trump said it “doesn’t really matter” whether the company followed through with closing the plant. The community in Lordstown relied heavily on the industrial giant.

“It doesn’t really matter because Ohio is under my leadership from a national standpoint,” Trump told Fox News in December 2018. “Ohio’s going to replace those jobs in like two minutes.”

Shame on you, Mr. President. Come to Lordstown and say to these workers’ faces that their jobs don’t matter. @realDonaldTrump https://t.co/CWe64IG6T6

When he made fun of Christine Blasey Ford’s emotional testimony

The week after Christine Blasey Ford gave an emotional testimony, detailing the trauma of her alleged sexual assault, Trump mocked her during a political rally in Mississippi, causing his supporters to erupt with laughter.

During an interview with “60 Minutes” anchor Lesley Stahl, the president defended his decision to mock her, claiming that he didn’t “really make fun of her.”

Trump told ABC News that McGahn “may have been confused.” Trump then said, “I don’t care what he [McGahn] says. It doesn’t matter.”

Months after disparaging Baltimore during a high-profile spat with Rep. Elijah Cummings (D), who represents a district there, Trump paid a visit to the city to attend a GOP retreat.

“Whether you like me or not, it doesn’t matter,” the president told Republican lawmakers during a nearly 70-minute speech at the Baltimore event.

“You have to elect me, you have no choice,” Trump said, later adding that a Democratic president would “take your money and very much hurt your families,” according to The New York Times.