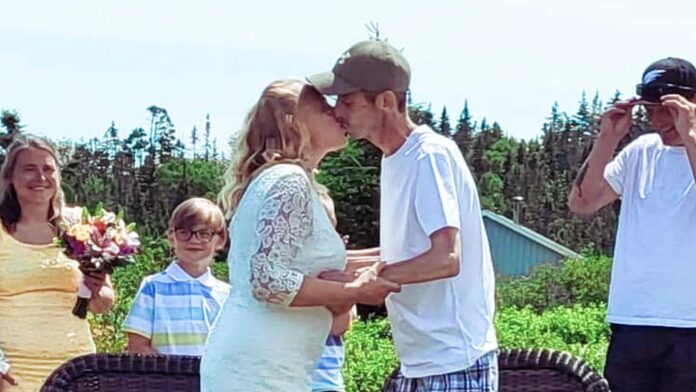 From post-tropical storm Fiona to a Nova Scotian’s impressive streak on Jeopardy!, a range of stories made headlines in the province this year.

So as 2022 draws to a close, CBC Nova Scotia is looking back at some of the most memorable people we met this year.

Here’s our look back.

He had 48 hours left to live. So he married his girlfriend of 17 years 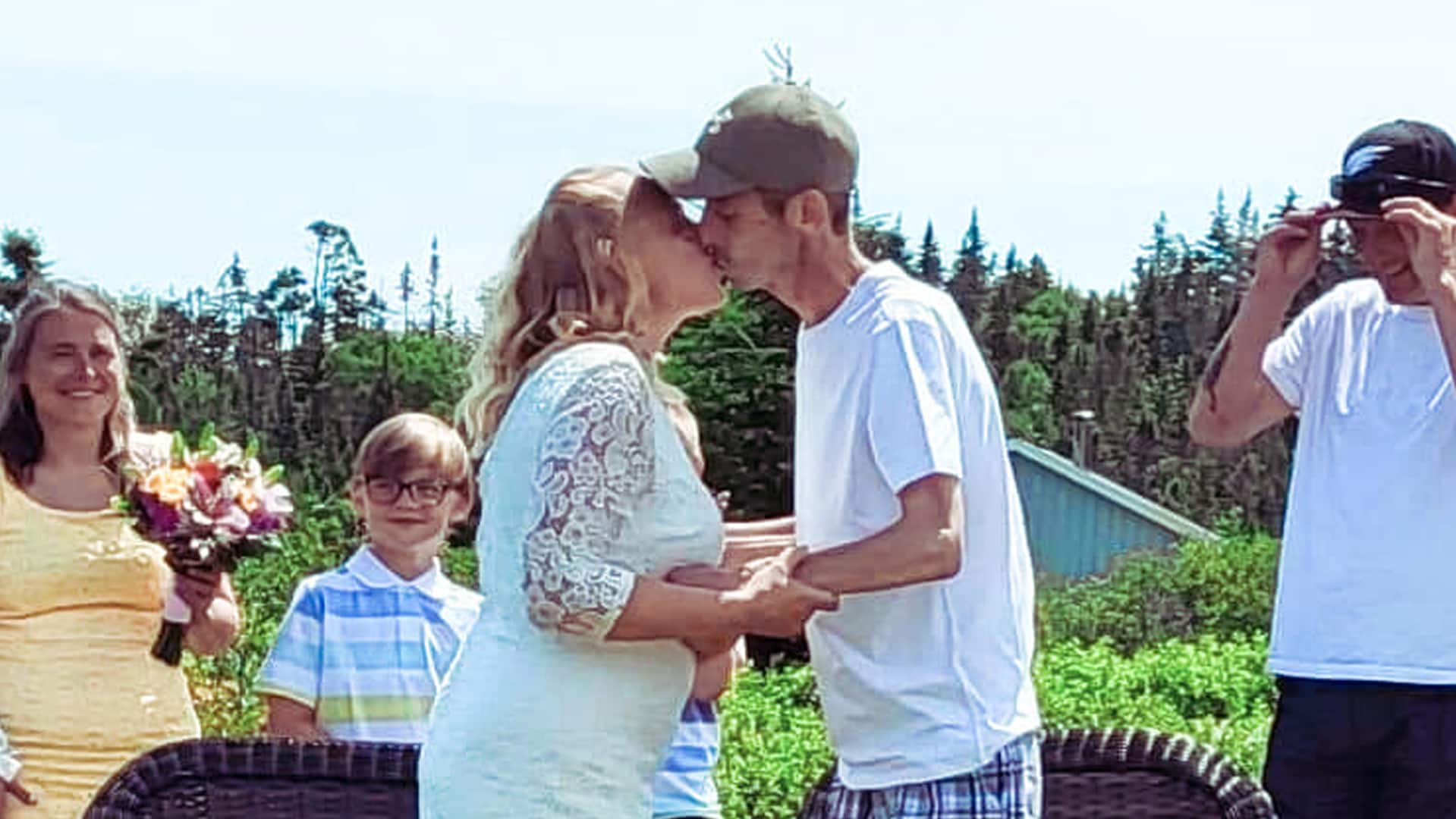 He was told he had 48 hours left to live. So he married his girlfriend of 17 years.

Earlier this summer, 35-year-old Billy Burgoyne got the worst news anyone could receive. In the face of terminal cancer, he wasted no time making one of life’s biggest decisions.

Back in the summer, 35-year-old Billy Burgoyne got the worst news anyone could receive: doctors told him that his long fight with cancer was soon going to end and he only had 48 hours to live.

Immediately after receiving that news, Burgoyne and his longtime girlfriend Nikita Mahar decided to officially tie the knot after 17 years together.

The couple married on a beautiful sunny day, among family and friends. Four days later, Burgoyne died peacefully at home.

This university dropout turned his life around in prison. He’s now working on his PhD

Mark Watson was wanted by Halifax police for a string of thefts and robberies in early 2008 when he told some family members that he would turn himself in, on one condition.

“I said, ‘If Justin — my cousin — brings me to this crack house that I know about, let me get high one more time and then I promise you, I’ll let you take me to the police station after that,'” said Watson.

“I basically thought my life was over at that point,” he said.

That fateful day was the culmination of years of battling drug addiction and committing crimes to support his habit, but Watson’s prediction was wrong. 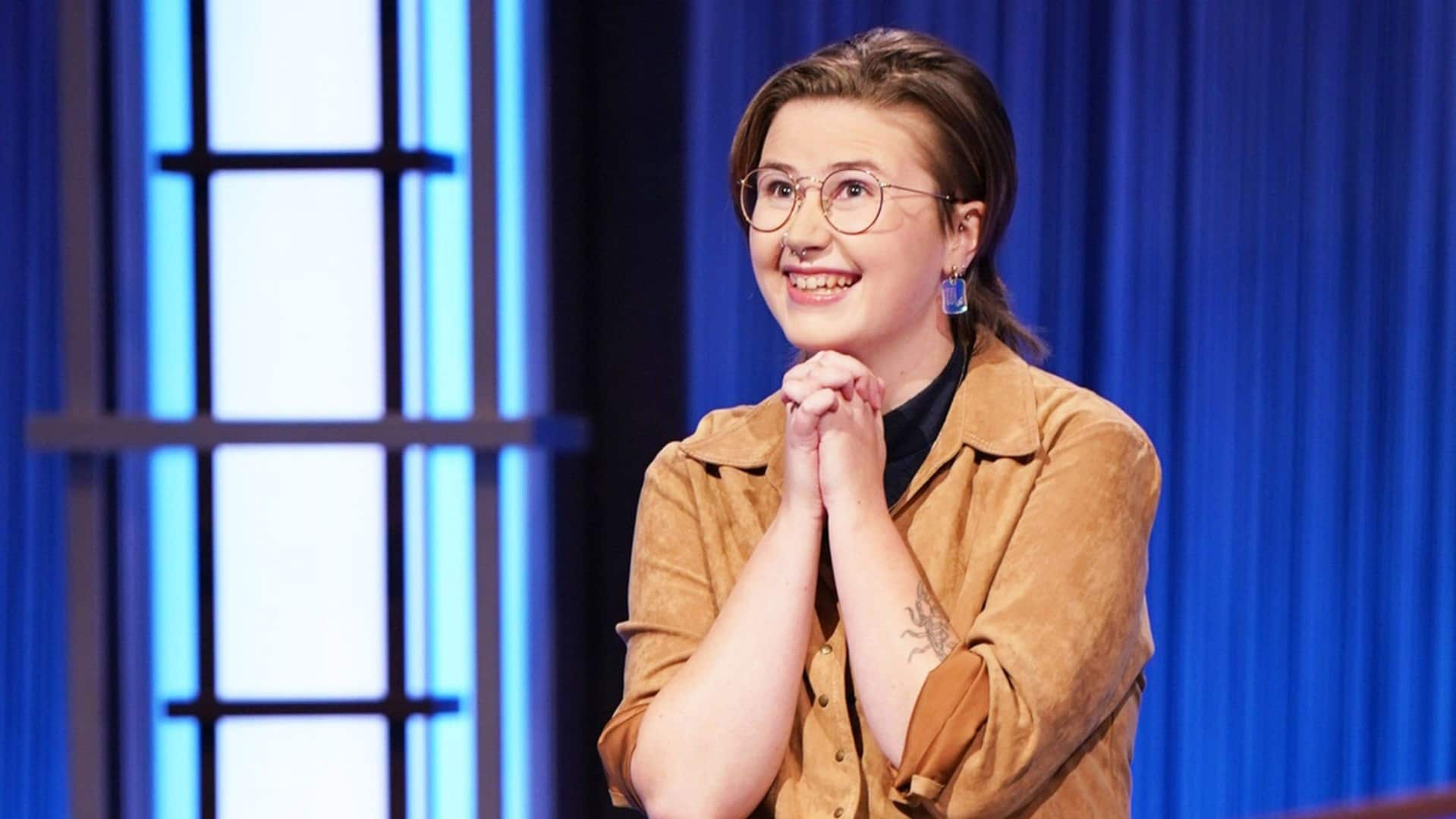 Mattea Roach’s parents are cheering her on as she racks up an impressive Jeopardy! winning streak, grateful for the life decisions afforded by her winnings and the example she’s setting as a member of the LGBTQ community.

After a fierce 23-game run, Canadian Jeopardy! Champ Mattea Roach lost by just $1. The 23-year-old, who grew up in Halifax but now lives in Toronto, became one of Jeopardy!’s all-time top five contestants during her streak.

Roach’s father, Phil Roach, told CBC News that his daughter’s performance on the popular quiz show was “an amazing run beyond our wildest dreams.”

Roach is the oldest of four children. Her parents said when she was about 18 months old, Roach was able to recognize letters and understand basic math like adding and subtracting. 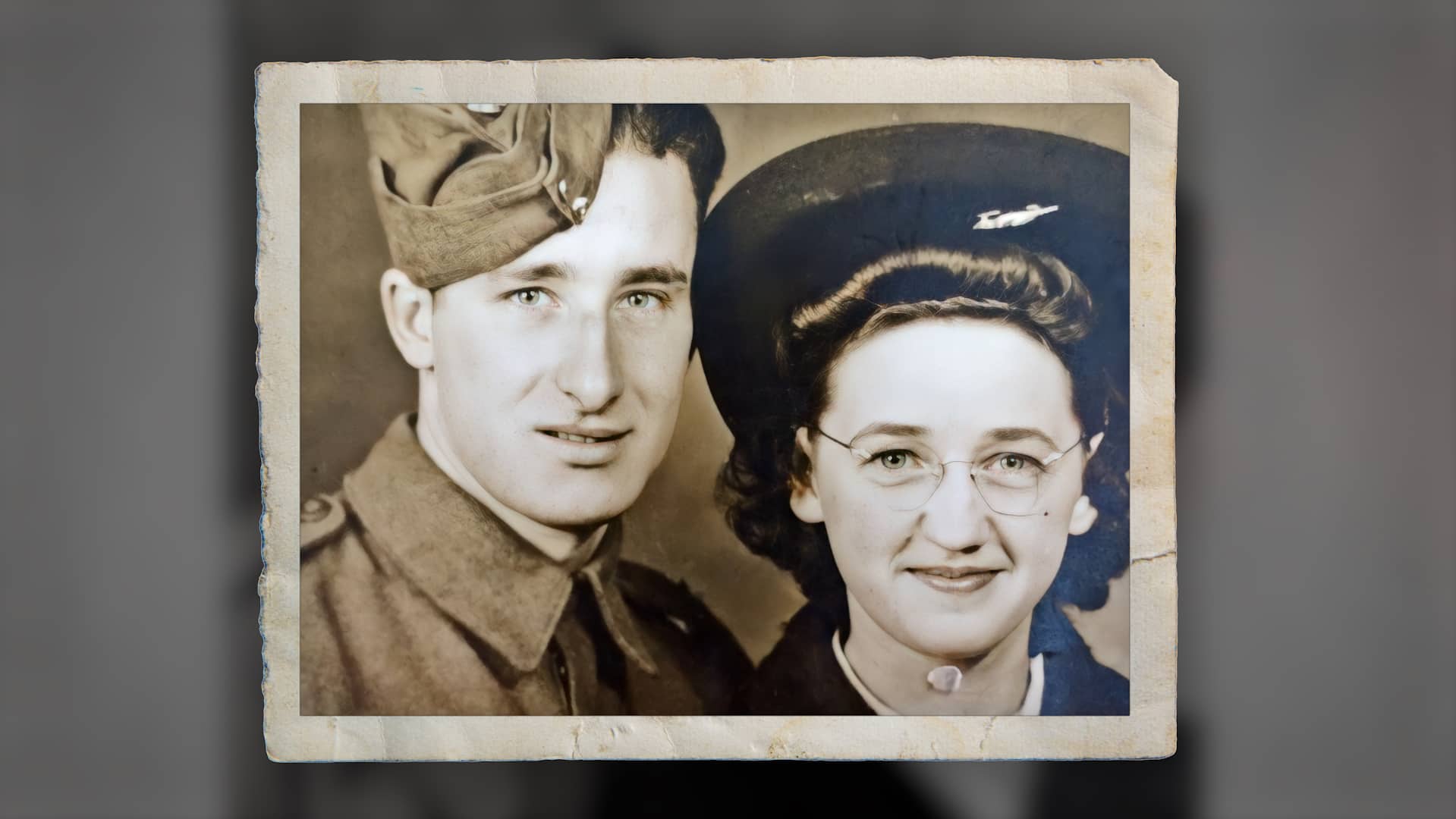 Charlie and Annie Muise from Tusket, N.S., recently celebrated their 80th wedding anniversary. Their advice for other couples? Stay true to each other.

Lifelong love birds Charlie and Annie Muise get asked a lot how they’ve managed to stay together for 80 years.

But the pair from Tusket, N.S., says there’s no mysterious formula.

“Oh, there’s no secret. I mean, we work hard, and that’s all I can say,” Annie told CBC Radio’s Maritime Noon.

Charlie and Annie are both 100 years old and marked their 80th wedding anniversary on July 13.

They celebrated with a party at their daughter’s place, and then returned home to the house they bought together 75 years ago — for $2,000 — in Yarmouth County.

Olivia Kendall of Dartmouth, N.S., decided that having water inside a boat doesn’t have to be cause for alarm.

After about a month of work, Kendall turned an old motorboat into a backyard pool.

Since purchasing her home in 2017, she said she’s been working on renovating the property. She was originally looking into stock tank pools — which use shallow, galvanized steel tanks that are usually found on farms for livestock — for her home, as they’ve recently become a trendy pool alternative.

She was discouraged, however, by the high costs of the tanks, and came across a listing for an old Mercury model “runabout” boat on Facebook Marketplace for $300.