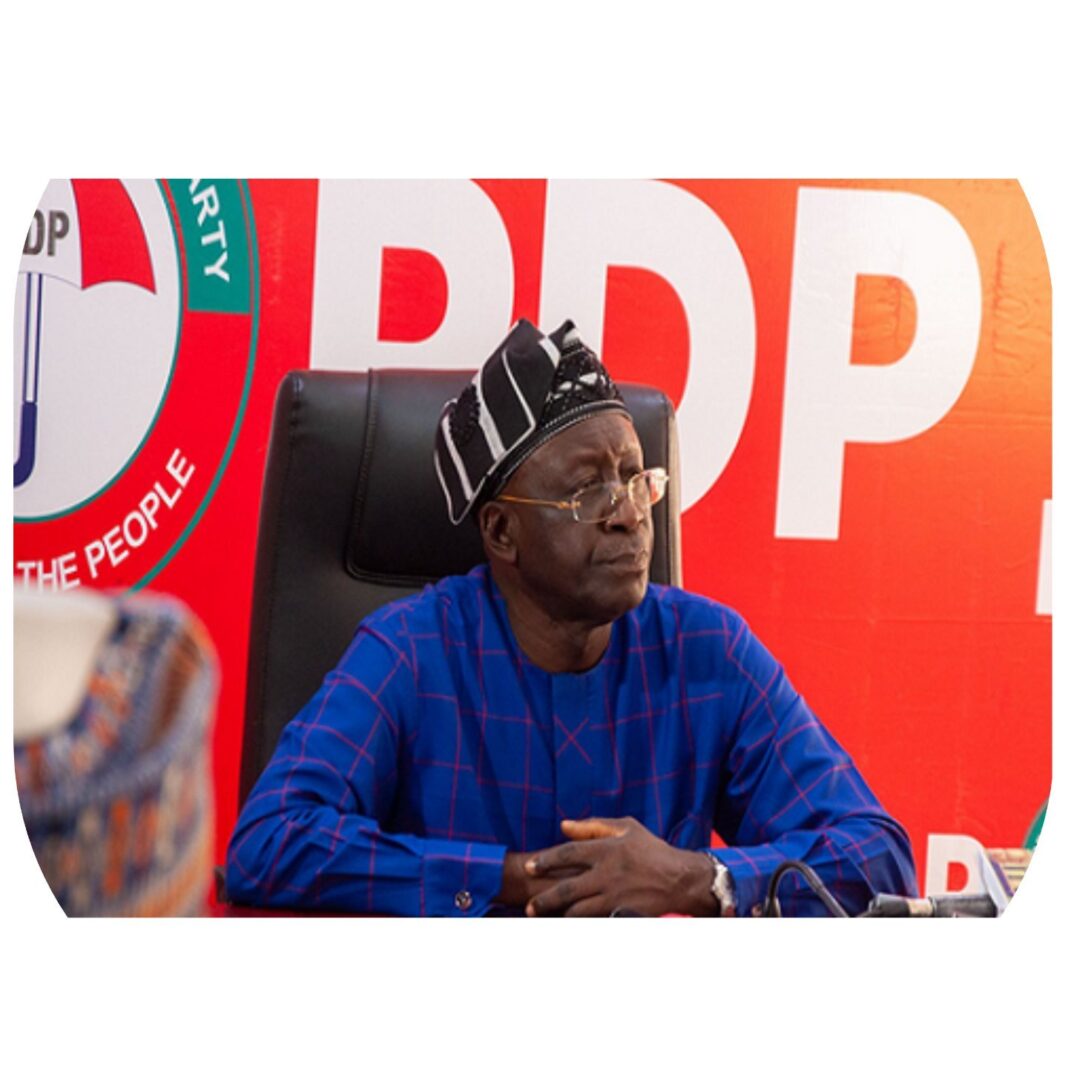 The Benue Coalition for Democracy, BCD has tackled the National Chairman of the Peoples Democratic Party, PDP, Senator Iyorchia Ayu for keeping mum on the recent massacre in Gbeji community, Ukum Local Government Area of the State.

Recall that the Senator representing Benue North-East Senatorial district, Dr Gabriel Suswam had on October 21, 2022, confirmed that there was a massacre in the Gbeji community, saying 36 corpses were recovered, while several others were missing after a deadly attack by suspected Fulani herdsmen.

But according to BCG, the PDP Chairman who recently fell out with the State governor, Samuel Ortom following the crisis rocking the main opposition party, visited Benue on Friday but failed to condemn the dastardly killings going on in the State.

The coalition lamented that amid several challenges bedeviling the State, including the recent flooding incident that rendered thousands homeless, Ayu was distracting attentions by boasting of his position at the federal level.

According to reports, Ayu had while addressing his kinsmen in Gboko on Friday, said he has the power to stop the governor’s political ambition, a statement which glued the attention of the Rivers State Governor Nyesom Wike.

Wike, on Sunday, dared the PDP chairman to make any move against the governor, describing him as a corrupt politician.

A statement by the BCG Coordinator, Aloysius Gbakaan, also described Ayu as a sly, deceptive, distrusting, and manipulative human known for destroying people that helped him.

The coalition stated that Ayu’s outburst “sounded like a military dictator who has absolute power under his control”, stressing that his actions toward the State were not unexpected.

The statement reads partly, “As a man who is from Benue State and as the National Chairman of a political party which is seeking to take over the reins of power at the centre, many Nigerians expected Ayu to visit Gbeji and sympathize with families of those killed in the attack while condemning the dastardly act.

“He was also expected to visit the areas most affected by flooding and offer some words of consolation. It would not have been too much to send relief materials to the victims. In fact, a man who is not self-centred would have invited his presidential candidate Atiku Abubakar to accompany him to visit Gbeji and the flood hit areas.

“Ayu did none of these things and instead mounted the political podium in Gboko to attack Governor Samuel Ortom and other PDP stakeholders in Benue State who have called his bluff.

“Ayu is a Machiavellian. He belongs to the ilk of those who are sly, deceptive, distrusting, and manipulative. He is known for destroying those who help him to ascend to positions of authority”.