‘He never did anything halfway’: Montreal volunteer fighter dies in Ukraine, mother says 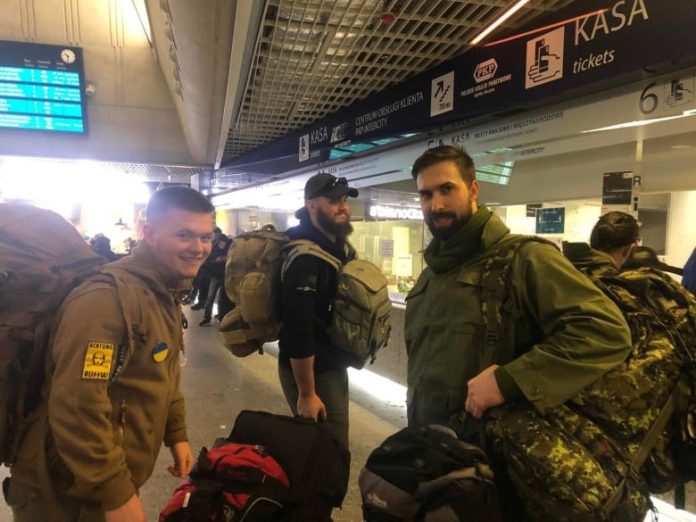 Marie-France Sirois hadn’t heard news about her son for days, until his best friend in the army called.

Her son, Émile-Antoine Roy-Sirois, 31, died on July 18, according to his friend, Adriel Martinez, an American volunteer in Ukraine. Roy-Sirois left Montreal in March to lend support to Ukrainian troops following Russia’s invasion on Feb. 24.

Sirois is hoping to bring her son’s body back to Montreal after she spent months pleading with him not to leave.

“He was bright and clever and kind…. People loved him at first sight,” she said. “I’ll miss everything [about him], all my life.”

She said she’s been in contact with the Canadian Embassy in Ukraine, and the Ukrainian army is “supposed to take care of everything in order to get Émile’s body back” home.

Marilyne Guèvremont, a spokesperson for Global Affairs Canada, said the department is aware of the death of a Canadian in Ukraine, but she stopped short at confirming Roy-Sirois’s identity.

“Consular officials are in contact with the family and are providing consular assistance,” she said in an email to CBC News. “Due to privacy considerations, no further information can be disclosed.”

Despite the absence of an official statement, Sirois said she has “no doubt he was killed.”

‘I didn’t want to lose my son’

Sirois said her son worked as a firefighter in Western Canada and in customer service at a delivery company.

“He was interested in so many things at the same time,” she said. “He never did anything halfway.”

“It’s like he was not from his time,” his aunt, Martine Sirois, said. “He had noble values…. When he was interested [in] something, he knew the subject completely.

“We loved that child so much.”

Marie-France Sirois said her son told her in March he wanted to go to Ukraine to protect children and fight “against crazy leaders.”

On March 27, he left for Poland, where he stayed for 10 days, helping to transport medication, Sirois said. Soon after, she said, he joined a “foreign unit.”

“I was totally devastated,” she said.

They would talk almost every day, and each time, Sirois said, she would try to persuade him to come back.

“I didn’t want to lose my son,” Sirois said. “I was really begging him to come back or to do something else to help in a different way, but he wouldn’t change his mind.”

Liliane Roy-Sirois said no one could stop her older brother from leaving because “he was too good of a person.”

His sister said she’ll miss Roy-Sirois’s sense of humour, intelligence and strength the most.

“I really hope people will remember him for his convictions and everything he gave in life,” she said. “He was a beautiful person, and the world needs people like him to change things and move things forward. I’m so proud of him.”

She said he told her he was scared, but the fear wasn’t enough to drive him away from combat.

“He was convinced that he could do something,” his mother said. “I think for him there was no other way.” 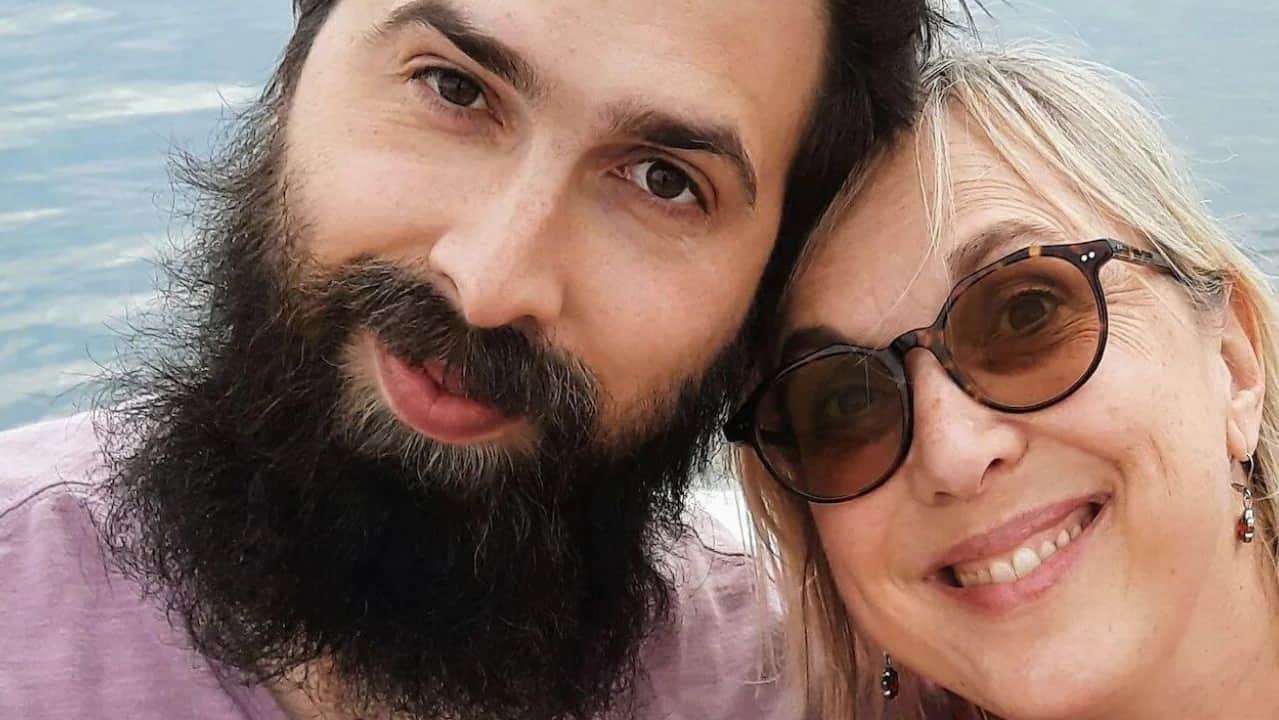 A Canadian killed while fighting in Ukraine has been identified as Emile-Antoine Roy-Sirois by his family, who remember him as a person of kindness, courage and conviction, which led him to the front lines.