Hannah Brown Is ‘Thankful for Home’ After ‘Messy’ N-Word Controversy 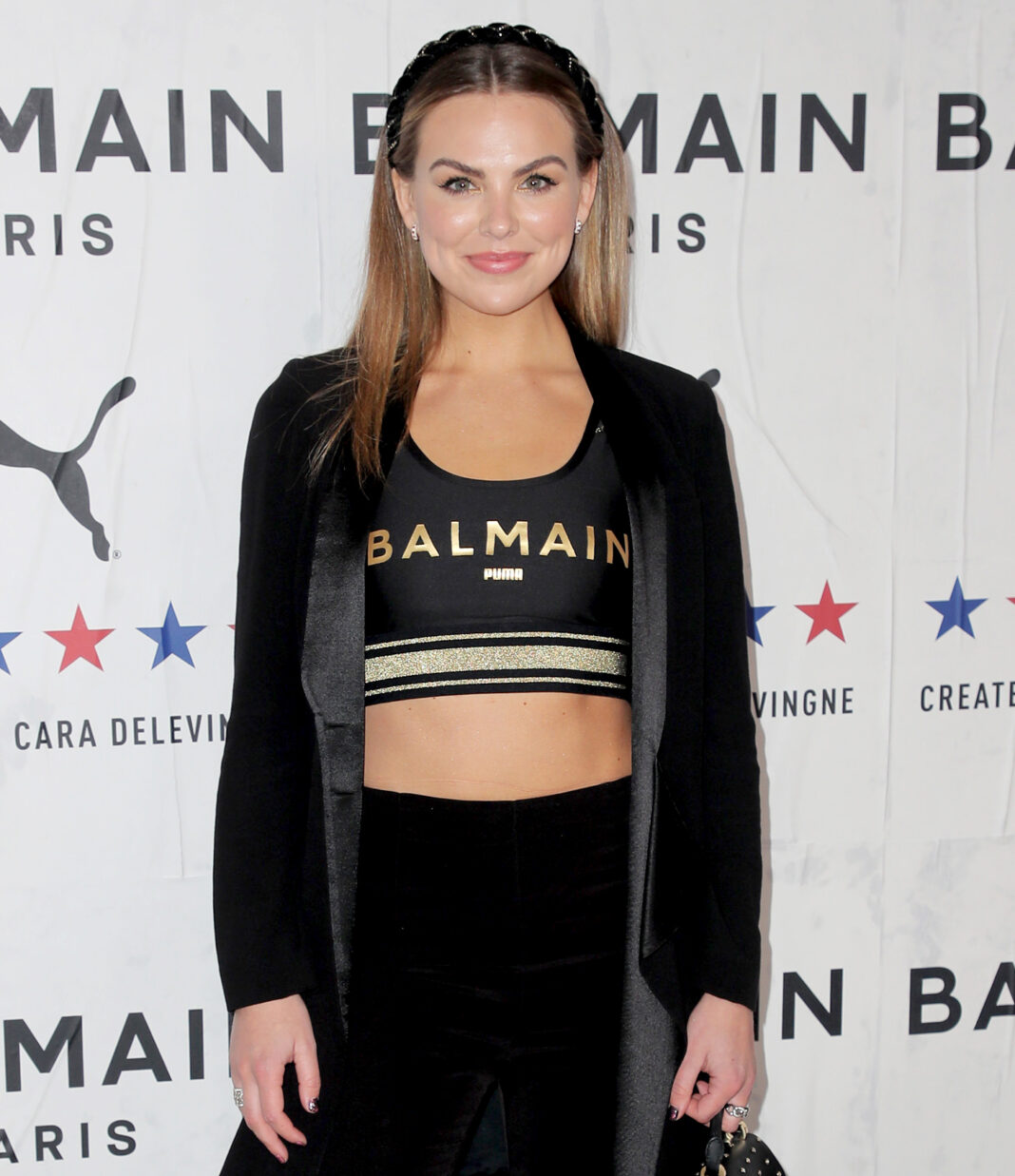 Learning and moving forward. Hannah Brown is opening up about her happiness and what home means to her after her past controversial comment.

“A picture can’t really capture how much I love my people and my home… but this is pretty close. I’m thankful for home. More so, I’m thankful for what I’m realizing home truly is. Home is not the town. It’s not the four walls,” the former Bachelorette, 25, began in an Instagram post on Tuesday, June 30. “Those physical things aren’t the reason we take a deep breath and feel settled and safe again. What makes something feel like home… is the people that make you feel settled and safe. The people that hear that deep breath and know they need to run to you with a big hug, or take a minute to help you process while you ramble off thoughts. And they can be anywhere.”

She went on to explain that those people are those who don’t point out your issues but help you clean up your messes.

“The past few months at home have brought me to my knees (ok, lets be real, a full-frontal face plant). This season has led me to the humbling position to receive the grace, feel the love… and save some room for a big slice of humble pie to take with me on the way back to the next season starting anew,” Brown continued. “I’m more than where I’ve been… and I can be more than where I’ve come from. I’m thankful for my people who love me just where I’m at, that’s home to me.”

Brown’s Instagram comes nearly a month and a half after she said the N-word on Instagram Live while singing along to DaBaby’s “Rockstar.” She first attempted to deny she said it during the May 16 video, then she released a formal apology.

On June 5, the former pageant queen went live again on Instagram, apologizing again and revealing how she’s working to educate herself and is having “uncomfortable conversations” about race with her family.

“We’re all a part of the conversation and we all can look into some of our internalized racist ideologies because it is systematically institutionalized in our country,” the Dancing With the Stars season 25 winner said at the time. “It’s really hard to not be affected by that. So I just think dropping the defense and really just opening up your heart and having these conversations and knowing it’s gonna be emotional and uncomfortable, but just going at it from a humble place of wanting to grow and learn, like, it’s gonna be really impactful — I know it has been for me. It doesn’t mean it’s been easy, but no impactful work is ever easy. This is hard work.