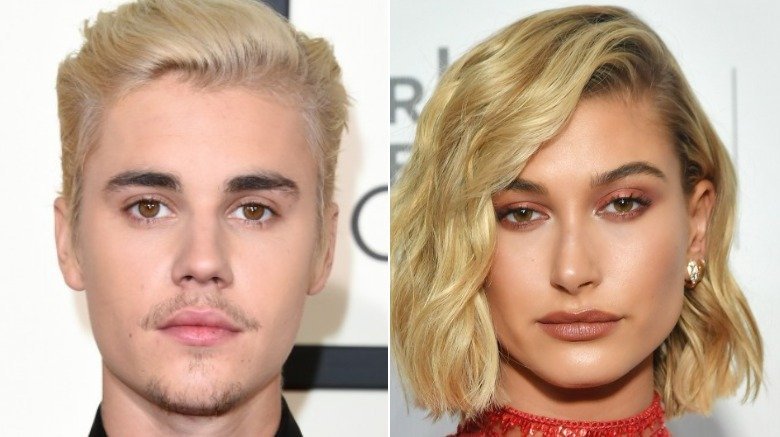 Supermodel Hailey Baldwin has something to say.

On Saturday, Dec. 8, 2018, the Drop the Mic co-host took to her Instagram Stories to speak out against social media trolls following her new marriage to pop star Justin Bieber.

“Being off of Instagram is the best thing ever,” Baldwin wrote to her 16.3 million followers in a series of text-posts (via Entertainment Tonight). “Whenever I take breaks from it I feel so much better, so much happy as a person…the second I come back on I get immediate anxiety, I get sad and I get worked up.”

The television personality, who’s notably taken on her new husband’s last name on the social media platform, continued, “It’s hard to focus on your well being and mental health when each time you open Instagram someone is tearing apart your job, or your relationship or essentially any of the things in your life that are positive.” Calling on her fans to “express more love and encouragement to one another,” she added, “I just don’t believe we’re called to live a life where we’re so easily caught up in strangers opinions on something they have NOTHING to do with.”

Baldwin, who previously spoke out against the “negativity” surrounding the couple’s whirlwind romance, concluded her messages with, “This world has enough hatred, hurt and pain as it is, the last thing we need is more negativity, hate, and division.”

As Nicki Swift previously reported, Baldwin, 22, and Bieber, 24, secretly tied the knot at a New York City courthouse in mid-September 2018. The happy couple, who had dated on and off since 2015, officially got back together in June of this year, before announcing their engagement a month later.

Earlier this month, comedian Pete Davidson made headlines when he similarly shared an emotional post about being bullied online following his split from ex-fiancée Ariana Grande in mid-October 2018. “I’ve kept my mouth shut. Never mentioned any names, never said a word about anyone or anything,” the Saturday Night Live star wrote in part, adding, “I’m trying to understand how when something happens to a guy the whole entire world just trashes him without any facts or frame of reference.”

For her part, Grande later addressed the matter on her Instagram Stories, writing in part, “I feel i need to remind my fans to please be gentler with others. i really don’t endorse anything but forgiveness and positivity.”

Here’s hoping social media users take these messages to heart and put an end to the online hate.