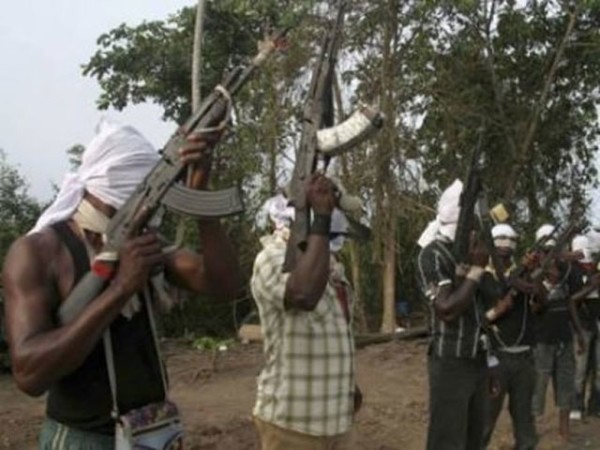 Sam Nwuchola, a magistrate with Kogi State judiciary has been reportedly abducted by unknown gunmen along Itobe – Ajaokuta road.

Reports say the kidnappers had contacted his wife and demanded N100m ransom.

According to Punch, the kidnappers also shot at a man who sat beside him in the car and is currently receiving treatment at a hospital in the state.

Nwuchola’s wife said all efforts to see to her husband’s release had failed as the kidnappers refused to yield to her request, instead, they hung up on her.

The state Commissioner of Police, Ali Janga, said the police was still investigating the matter.