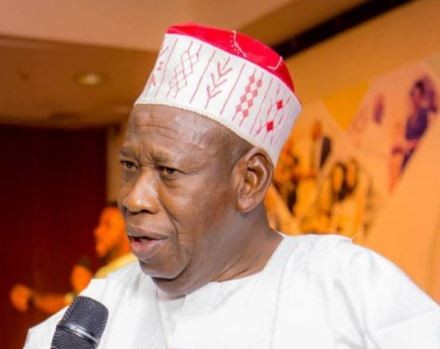 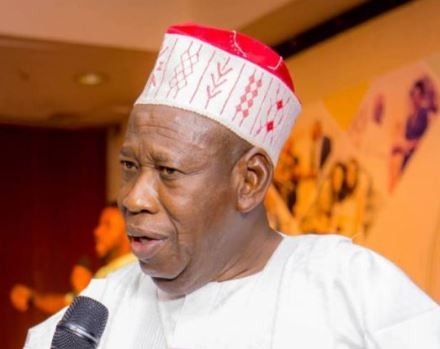 In the spirit of Eid-El Kabir, Kano governor, Abdullahi Ganduje, has freed 170 prisoners serving jail terms across the state saying the gesture was to complement the federal government’s efforts to further reduce congestion in the nation’s prisons.

The governor also gave each of the freed inmates N5,000 as transport fare to their destination. “You are part of the people who need our attention at this time and all other times,” he said.

The governor said that the gesture was to complement the federal government’s efforts to further reduce congestion in the nation’s prisons.  Ganduje said that President Muhammadu Buhar‎i had directed all governors to help in decongesting prisons across the country.

The governor also disclosed that since the inception of his administration in 2015, about 2000 inmates have been released. He advised the ex-inmates to change their attitudes to life and pray for peace and stability in Nigeria.

Some of the freed inmates commended the state government for the gesture and promised to shun crimes. The inmates also presented the governor with gifts for his efforts in freeing prison inmates in the state.