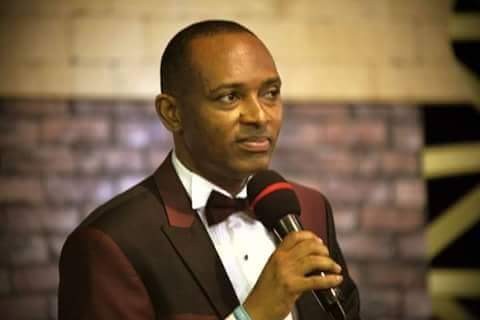 Two police orderlies attached to Kingsley Uju, the Deputy Chief of Staff (Operations) to the Governor of Imo State, Rochas Okorocha, have reportedly attacked and inflicted injuries in the left eye of Stanley Nwanna, who is the deputy speaker of Imo youth parliament.

Speaking to our correspondent on Thursday, the youth leader said that the police orderlies attacked and beat him on Sunday at Bank Road, Owerri, the state capital in the presence of the governor’s aide who is their boss.

Nwanna who alleged that the two policemen, beat and hit him with one of their guns  before inflicting injury in his eye, claimed that Uju refused to caution the security men.

The youth leader claimed that he was pounced on by the policemen when he attempted to greet the governor’s aide who was reportedly on a road project inspection in the area.

Nwanna, explained that as he approached Uju, he was stopped by his orderly who ordered him to go back.

He said that as he tried to explain to the orderlies, they pounced on him immediately, hit him with one of the guns in his back before inflicting injury in one of his eyes.

The youth leader who expressed displeasure at the attitude of the police orderlies, stated that he was more disappointed that Uju watched without intervention as his security men dealt with him.

Nwanna, asserted that it was his friend, Peter Nwadike, who came to his rescue by taking him to a private hospital where he was treated.

He called on the state Governor to caution his overzealous aides, adding that he was a victim of political recklessness, adding that he had reported the assault to the security Adviser of his organization, ASP Ndubueze Okocha, who promised to follow it up.

When contacted by our correspondent on the telephone, Uju denied the alleged assault and claimed that he was being blackmailed by unknown people.