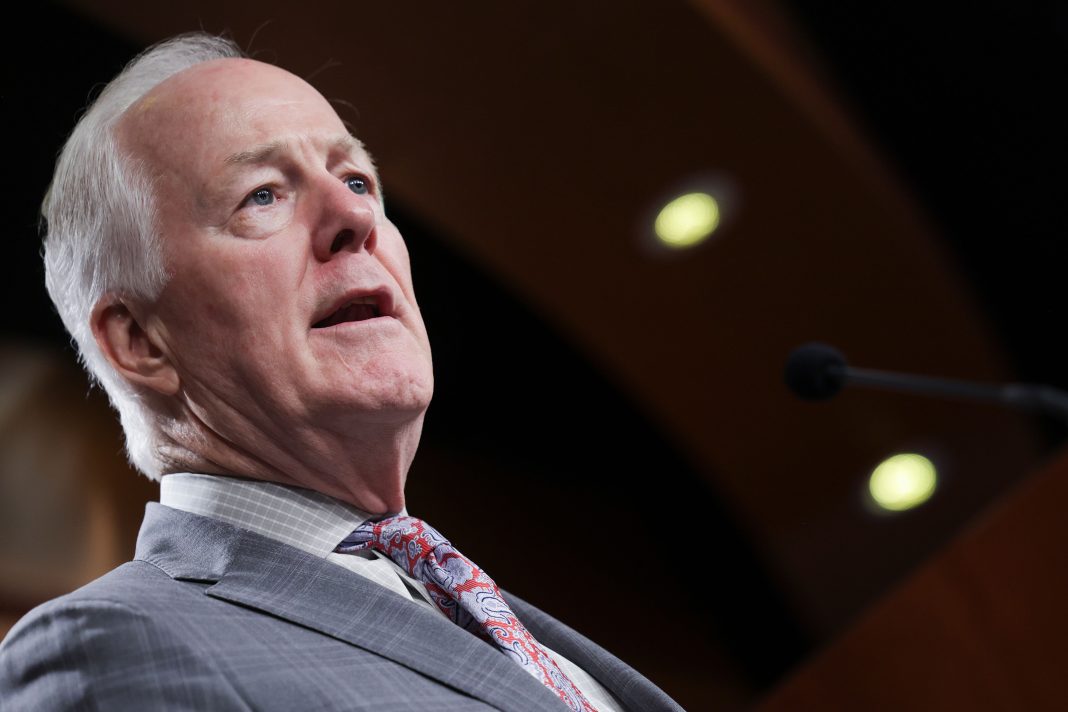 Frustration, outrage, and questions have swirled over the police response to Tuesday’s shooting at Robb Elementary School. More than an hour elapsed between when the shooter entered the school and when U.S. Border Patrol agents unlocked a classroom door and killed him. As they waited inside, children and teachers made repeated 911 calls, asking for the police to help.

Outside the building, according to witness accounts, police tasered, handcuffed and pepper-sprayed frantic parents who begged them to enter the school. Some parents said they sprinted into the school themselves to grab their kids when the police wouldn’t act. A police spokesperson told CNN Thursday that officers were slow to confront the gunman because “they could’ve been shot.”

The director of the Texas Department of Public Safety admitted Friday that it was the “wrong decision” to wait. And in an unusual move, the Justice Department has said it will investigate the law enforcement response.

‘Big Brother’ Showmances Through the Years: Where Are They Now?

But according to Cornyn, people are being too harsh on the decision-makers, whose inaction almost certainly resulted in more deaths.

He added that the focus should be on the investigation and lessons learned to prevent future tragedies.

There will be plenty of time to sort this out later. Focus now should be on through investigation and lessons learned to prevent future tragedies, not finger pointing.

Among the many responses to his tweet was Fred Guttenberg, a gun control activist whose daughter, Jaime, was killed in the 2018 Parkland, Florida, shooting.

“It is also fair to say that without the failure to act by Senators like you, these shootings may never have happened,” he added.

Republican senators stand in the way of two bills passed by the House that would tighten gun control laws and expand background checks for gun purchases. Cornyn is among the top 10 members of Congress who have received the most campaign donations from gun rights lobbyists. Texas’ other senator, Ted Cruz (R), is third on the list.

Cornyn had been slated to speak at the NRA convention in Houston over the weekend, but pulled out, with his office citing a scheduling conflict.

(1,3) You are tragically wrong @JohnCornyn. My daughter Jaime was 2nd to last to be murdered in Parkland. She was on the 3rd floor, shot with a single AR 15 bullet that severed her spinal cord. She needed 3 additional seconds to make it to safety. If not for the failed law https://t.co/kDgY1y0rlO

(2,3) enforcement response in Parkland she and others would be alive today. The facts will show that if not for the failed response in Uvalde, fewer would have been killed. It is also fair to say that without the failure to act by Senators like you, these shootings may never

(3,3) have happened. I and all survivors of gun violence are done being told by you and other people who put us in this place that we should all just be silent. People died because you put the police in a position of being out gunned and they then failed to engage when needed.

I saw 18 year old boys in war do split second decisions. There is no excuse these officers need to be held accountable. https://t.co/njUoE79Alu

Wait until he finds out that there are politicians who think every American should be able to make those catastrophically deadly split second* decisions with no training and with military grade firearms. https://t.co/bOo1zO9IMm

See more of the reaction below:

19 innocent kids are dead & the GOP still defends it. https://t.co/Yd2LHvLox3

In the last month Cornyn has insisted that Americans should simply shut up and fork over billions of dollars for Biden’s proxy war in Ukraine and also not complain about cowardly cops letting kids get killed. He seems to be gunning for “worst member of congress.” https://t.co/e3Bd50pT2Q

The parents were criticizing them in real time, not hindsight. It wasn’t split second, it was more than an hour.

Yes, it’s only thanks to the benefit of 20-20 hindsight that we know that leaving a mass shooter in a room with children for over an hour was the wrong thing to do. https://t.co/Q2Jt5gHSh8