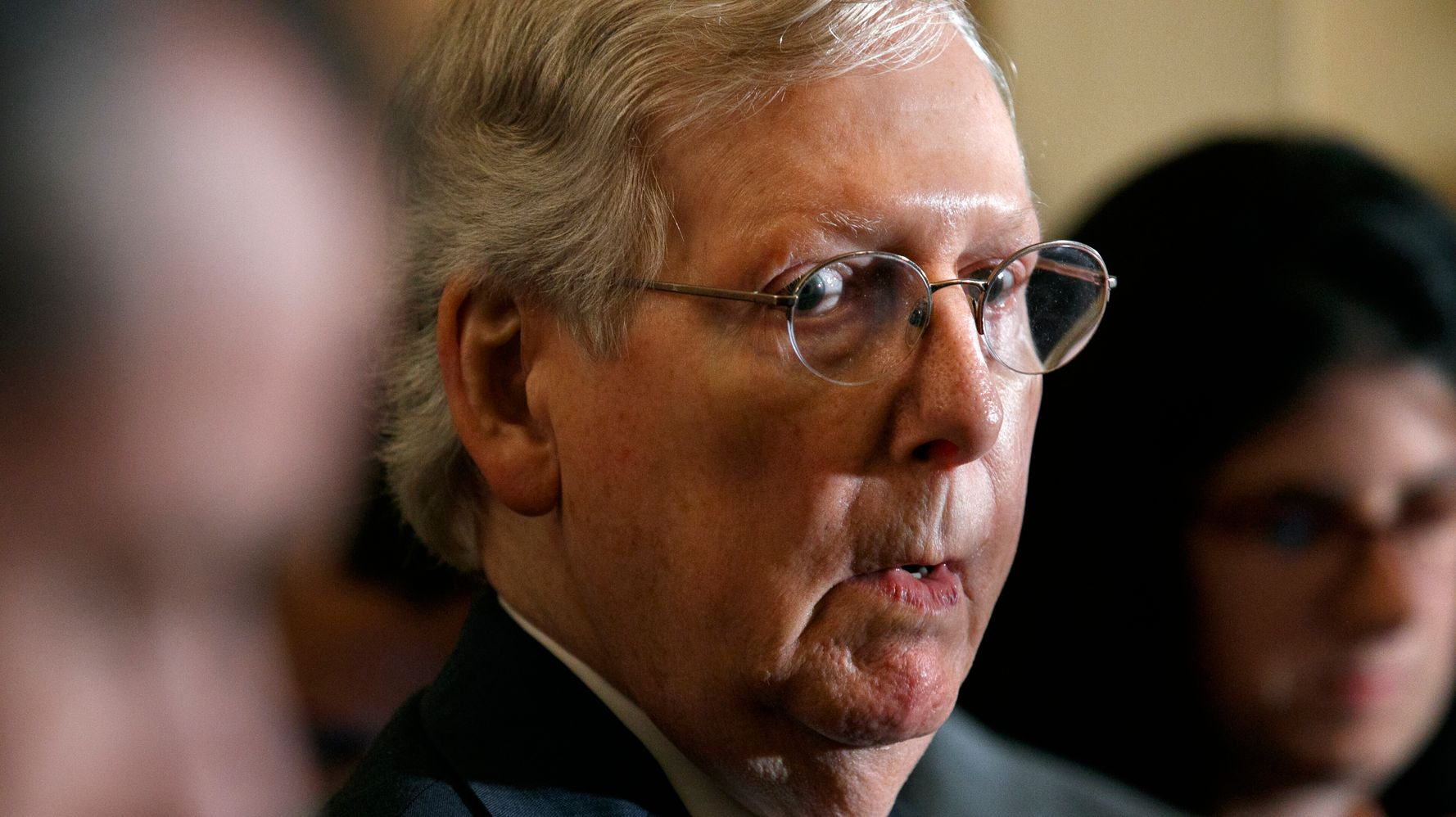 The Republican leadership issued a memo Saturday clarifying that the Senate must take action if the House of Representatives approves articles of impeachment against President Donald Trump. The statement came in response to concerns that the Senate could simply refuse to hold a trial.

“There is no way we could somehow bar the doors and prevent the managers from presenting the articles to the Senate,” stated the memo, which was obtained by HuffPost. “The rules of impeachment are clear on this point.”

Senate Majority Leader Mitch McConnell (R-Ky.) also said as much in a March interview with NPR: “If it [impeachment] were to happen, the Senate has no choice. If the House were to act, the Senate immediately goes into a trial.”

Some Democrats have speculated that @senatemajldr Mitch McConnell would not hold a Senate trial if Trump were impeached by the House.

But McConnell told @NPREmbedded – definitively and on the record – that if the House impeached, the Senate *would* hold a trial.

McConnell could call a vote on a motion to dismiss, which would effectively amount to a vote to acquit Trump of wrongdoing.

The House launched a formal impeachment inquiry on Tuesday following a whistleblower complaint concerning a July phone call in which Trump repeatedly urged Ukraine’s president to initiate an investigation into his political rival Joe Biden and his son. Trump did so while holding up U.S. military aid to Ukraine.