Google says only talk about work at work — and no politics 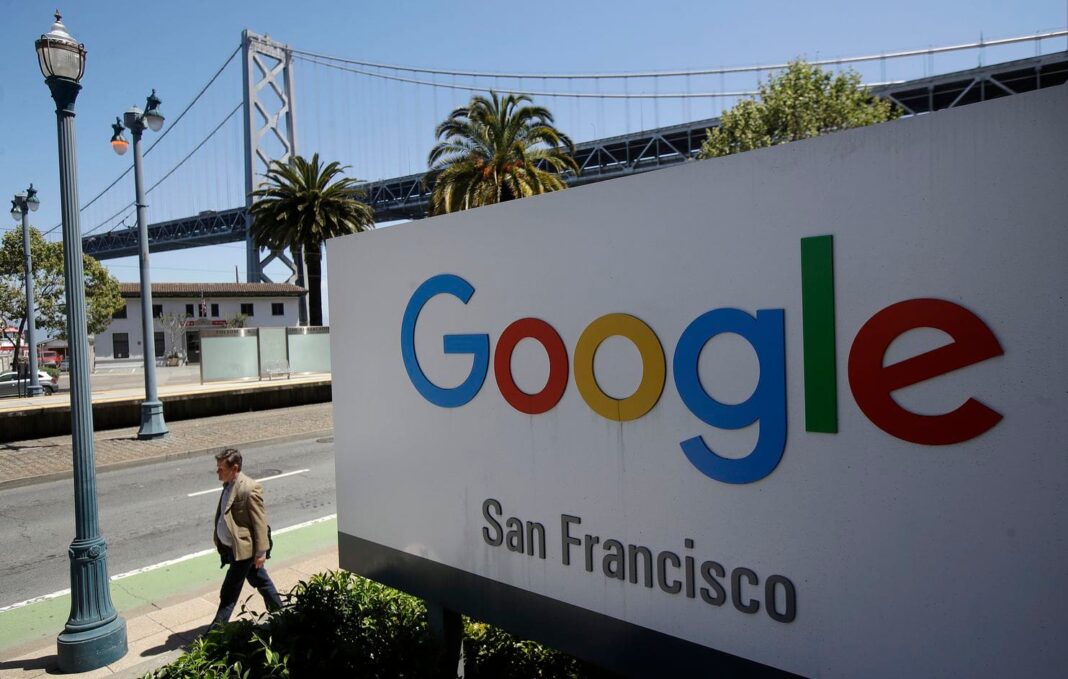 Google has a message to its workers: Heads down and do your job.

Google issued new guidelines in a memo Friday for how its roughly 100,000 employees ought to conduct themselves. Out are open, free-ranging discussions about politics, news stories and other non-work-related topics, not to mention name-calling and bullying. In are work-related and fact-based conversations, as well as manager-led crackdowns on violative speech or behavior.

The spirit of the recommendations appears to fly in the face of Google’s famously uninhibited culture, in which workers are encouraged to spend 20 percent of their time working on personal side projects and new ideas are bandied about in a virtual sandbox. Google has been buffeted by criticism from the White House over alleged anti-conservative biases and from employees who have openly protested against proposed defense projects and its handling of sexual harassment claims against high-profile executives.

“Our primary responsibility is to do the work we’ve each been hired to do, not to spend working time on debates about non-work topics,” said the Google memo, posted to its website. “Avoid conversations that are disruptive to the workplace or otherwise violate Google’s workplace policies. Managers are expected to address discussions that violate those rules.”

A company spokeswoman, Jenn Kaiser, said the guidelines were in response to “a year of increased incivility on our internal platforms.”

“We’ve heard that employees want clearer rules of the road on what’s okay to say and what’s not,” she said in an email.

The rules potentially drive a wedge between workers who have cherished the devil-may-care attitude of Google’s workplace and the company’s management, which appears to be striving for a more buttoned-up culture.

Google has also been under pressure to clean up YouTube, which some allege is rife with misinformation, particularly heading into the 2020 U.S. presidential election.

In recent weeks, former employees have alleged Google retaliated against them, for expressing conservative views or for helping to organize a global walkout.

Google workers are active on internal forums for subgroups representing a wide range of passions, ethnicities and lifestyles. The Silicon Valley search giant also sought to put the kibosh on the overuse or misuse of the online forums, warning that “we will remove particular discussion forums, revoke commenting, viewing, or posting privileges, or take disciplinary action.”

As well, Google reminded, leaking classified information is a no-no and could result in disciplinary action or firing.

“Working at Google comes with tremendous responsibility,” Kaiser said. “Billions of people rely on us every day for high-quality, reliable information. It’s critical that we honor that trust and uphold the integrity of our products and services.”