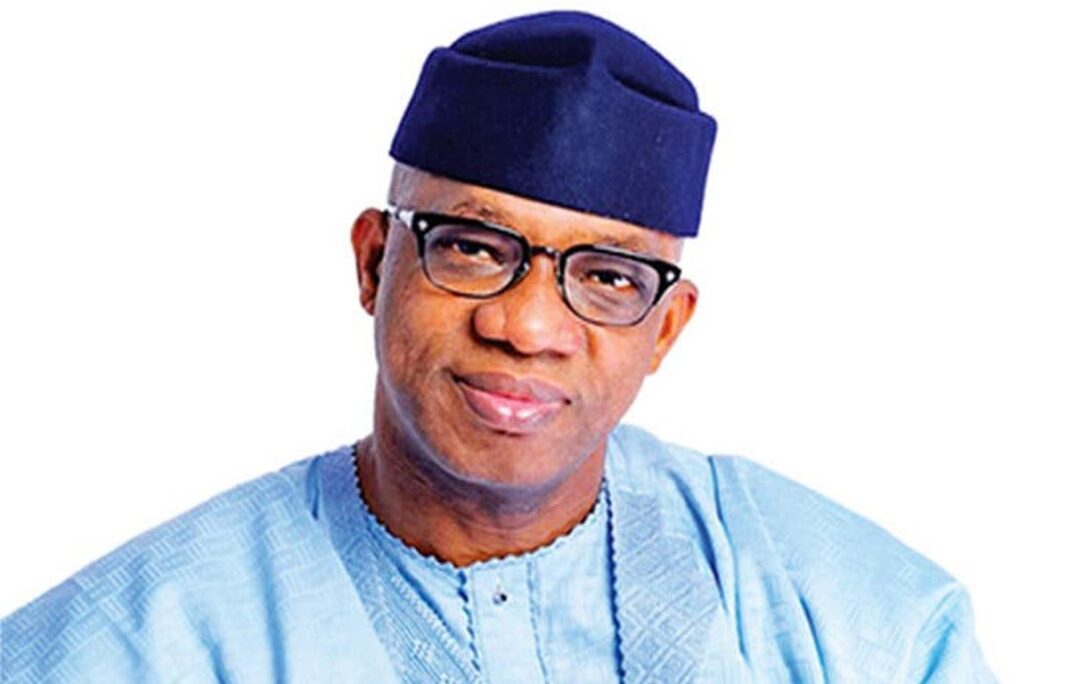 The governor, while receiving the award at the 2022 Marketing Edge summit tagged ‘Technological Explosion in the Digital Age: Imperatives for the Marketing Communications Industry’, held at the Harbour Point Hall, Victoria Island, Lagos, called on marketing professionals to partner with his government to successfully achieve its administration’s policy.

Abiodun, represented by the Commissioner for Information and Strategy, Waheed Odusile, said that his administration had opened doors for partnership as no government could do it all alone.

“For us in Ogun State, we recognize excellence, and we believe in building our future together. We have enjoyed partnerships from different agencies which have added to our success story today.

“When we came on board in 2019, the rate of insecurity was high, but today, Ogun is adjudged as one of the safest states as a result of the security network put in place. We have also constructed over 400km of roads across the state which is the first of its kind in the history of the state.

“Our administration has not given priority to any particular senatorial district at the expense of others in terms of development. Today, every local government has felt government presence in the last three years and we would not renege in our efforts in delivering our campaign promises to the people of the Ogun”, he said.

While thanking the organizers for the award, the governor said the recognition would be a source of inspiration for his administration to do more.
Also read: #BBNaija: Phyna, Bella, Sheggz Fight Dirty

Earlier in his remarks, the publisher, Marketing Edge Publication Limited, John Ajayi, commended the Governor Abiodun-led administration for infrastructural development in the state as well as ensuring that Ogun is now the safest in the country in terms of security of lives and property.

He noted that the award was a result of the numerous achievements of the incumbent administration in Ogun, especially on road construction, especially that of the Journalists’ Estate in Arepo.