Give Wladimir Klitschko the credit and appreciation he deserves 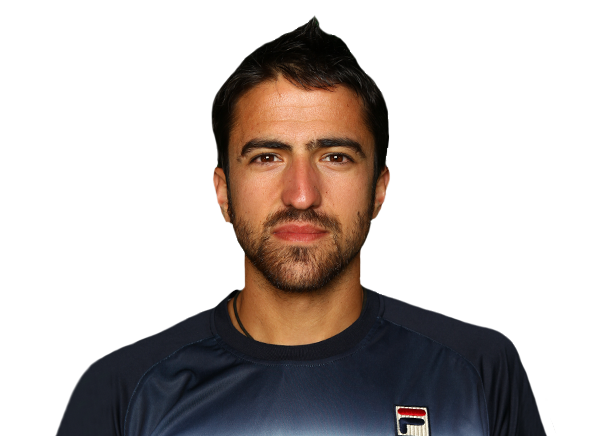 Someday Wladimir Klitschko will get the credit he deserves for being an all-time great heavyweight champion.

Yes, a great one.

Underappreciated throughout his career, he walked away from boxing on his own terms two weeks ago, electing to retire at age 41 despite still being an outstanding fighter and having a contractual option to challenge Anthony Joshua for his unified heavyweight titles in an immediate rematch of their epic fight on April 29 before 90,000 at Wembley Stadium in London. It is the leading fight of the year candidate, which Klitschko lost by 11th-round knockout after knocking Joshua down in the sixth round and coming within a whisker of winning the most exciting fight of his 69-bout career and regaining the belts.

Wladimir Klitschko fought in more heavyweight title fights, 29, than anybody who has ever lived. Rolfa Vennenbernd/EPA

As is the case with many greats, legacies often grow as the years pass. It’s happened, for example, with Hall of Fame former heavyweight champion Lennox Lewis, who was never really appreciated either during his heyday, but is now revered.

Take it to the bank that years from now when Klitschko’s stellar 21-year career is reviewed he will be far more appreciated than he ever was when he was dominating one title challenger after another for nearly a decade.

Klitschko (64-5, 54 KOs) fought in more heavyweight title fights than anybody who has ever lived (29).

Let that sink in for a minute.

Yet so many derided Klitschko through the years because he was sometimes more tactical and defensive-minded than aggressive, so his fights were not always that crowd-pleasing. But a lack of exciting fights doesn’t mean he wasn’t great. Think Floyd Mayweather, but nearly a foot taller and 100 pounds heavier.

Did Klitschko suffer some bad losses? Sure did. No denying that. Knockouts to journeyman Ross Puritty in 1998, Corrie Sanders in 2003 (ending his first title reign) and Lamon Brewster in a vacant title fight in 2004 are certainly marks against him. But the totality of his career must be considered as well as how he responded to the defeats, especially to Brewster (a loss later avenged in one-sided fashion).

After that loss, Klitschko was left for dead by almost everybody. He had doubts in himself as well. He had won a 1996 Olympic gold medal and a world title and now, here he was, with the world kicking dirt on his career at age 28.

But, with the help of the late, great trainer Emanuel Steward, who had come on board for the first Brewster fight, they rebuilt his career, and not just into a good one, but an all-time great one in which he wound up going 25-4 with 19 knockouts overall in world title fights.

During his great second title reign not only did Klitschko dominate everyone, he rarely even lost rounds. After that loss to Brewster in 2004, Klitschko didn’t lose again until Tyson Fury outpointed him in a massive upset in 2015, followed by his swan song against Joshua 17 months later.

From 2004 to 2015, when he won 22 fights in a row and unified three world titles, is when Klitschko cemented his legacy as an all-time great. Had he been American instead of from Ukraine, he’d have been on cereal boxes.

The critics like to talk about how Klitschko fought in a weak era of heavyweights. That’s true, but most eras of heavyweight boxing have been weak. There are really only two that stand out as great eras: the 1970s era led by Muhammad Ali, Joe Frazier and George Foreman and the 1990s led by Lewis, Evander Holyfield, the second coming of Foreman, Michael Moorer and the long, slow decline of Mike Tyson post-Buster Douglas and prison.

Say whatever you want about the era in which Klitschko fought, but it is no worse than the era of a prime Tyson, who, by the way, made half as many successful title defenses during his first reign as Klitschko did in his second one (18-9). Louis’ opposition was referred to derisively as “the bum of the month club.”

So while Klitschko’s defining fight may ultimately be the loss to Joshua because it was so exciting and so dramatic, and because Klitschko showed so much heart, nobody should write off all the good opponents he did beat just because the fights were so one-sided. His talent, ring intelligence and a diverse arsenal that included arguably the best right hand, left jab and left hook in boxing made those fights one-sided.

Not only should Klitschko be appreciated for his ring accomplishments, but also for the kind of person he is. Great fighter in the ring, humanitarian outside of it. He has supported numerous charitable causes, including child-related ones. He carried himself with class despite the intense spotlight. There was never a whiff of legal trouble.

I first met Klitschko and his brother Vitali in 2001 in Las Vegas for an interview on the set of the movie Ocean’s Eleven that they appeared in with Wladimir facing Lewis in a mock fight that served as the backdrop for a Las Vegas casino heist. Since then I have interviewed him countless times, covered many of his fights and also had personal conversations and emails with him. I’m not sure if I have ever heard him so much as curse or speak negatively.

He was a towering figure in boxing and while his career has come to an end — like all good things must — he did the right thing calling it a day. He left on his own terms and won’t go on and tarnish his legacy by fighting past his best like so many boxers have.

Many have already given him credit for that decision. Someday they’ll give him the rest of the credit he deserves for a long and distinguished career that will come to be appreciated as the years go by.