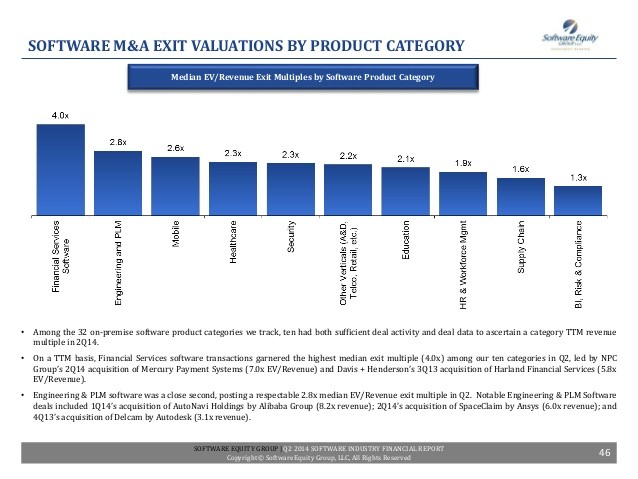 The stocks of firms quoted on the financial services industry segment of the Nigerian stock market contributed 64.55 per cent to total equity turnover value of last week, data from the Nigerian Stock Exchange have shown.

Measured by volume, the financial services stocks led the activity chart with 1.783 billion shares valued at N15.865bn traded in 15,948 deals; thus contributing 77.17 per cent and 64.55 per cent to the total equity turnover volume and value, respectively.

Trading in the top three equities namely – Zenith International Bank Plc, Transnational Corporation of Nigeria Plc and FBN Holdings Plc (measured by volume) accounted for 665.483 million shares worth N6.695bn in 5,649 deals, contributing 28.80 per cent and 27.24 per cent to the total equity turnover volume and value, respectively.

For bonds, a total of  2,212 units of  Federal Government Bonds valued at N2.098m were traded last week in seven deals, compared with a total of 12,193 units valued at N12.440m transacted the penultimate week in 14 deals.

The NSE All-Share Index and market capitalisation depreciated by 4.99 per cent to close the week at 32,122.14 and N11.108tn, respectively. Similarly, all other indices finished lower during the week with the exception of the NSE ASeM Index that appreciated by 0.08 per cent.

Twenty-three equities appreciated in price during the week, lower than 38 equities of the penultimate week.

Fifty-two equities depreciated in price, higher than 42 equities of the penultimate week, while 98 equities remained unchanged higher than 93 equities recorded in the preceding week.

Meanwhile, the NSE, lastweek, announced the expected review of the NSE 30, and the six sectoral indices of the Exchange, which are NSE Consumer Goods, NSE Banking, NSE Insurance, NSE Industrial, NSE Oil & Gas and the NSE Lotus Islamic Indices.

These indices are normally reviewed bi-annually (June and December) except for NSE Pension index that is reviewed once in the year (December). With the review, the NSE said, “We will witness the entry/re-entry as well as exit of some major companies. The composition of these indices after the review will be effective on July 1, 2017.”