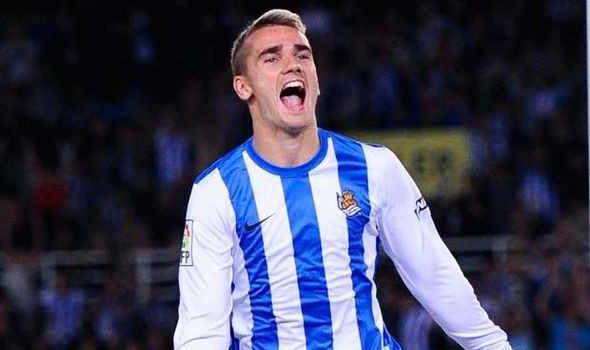 Manchester United’s need for a goalscorer could yet see them resurrect a move for Antoine Griezmann, according to Ryan Giggs.

Griezmann made an apparent pledge of allegiance to Atletico Madrid on Thursday night hours after it emerged United had cooled their interest in the forward, whose contract includes a £87m buyout clause.

Sky sources say Jose Mourinho instead wants an out-and-out striker given United will be without Zlatan Ibrahimovic for the first few months of next season even if the Swede signs a new deal. 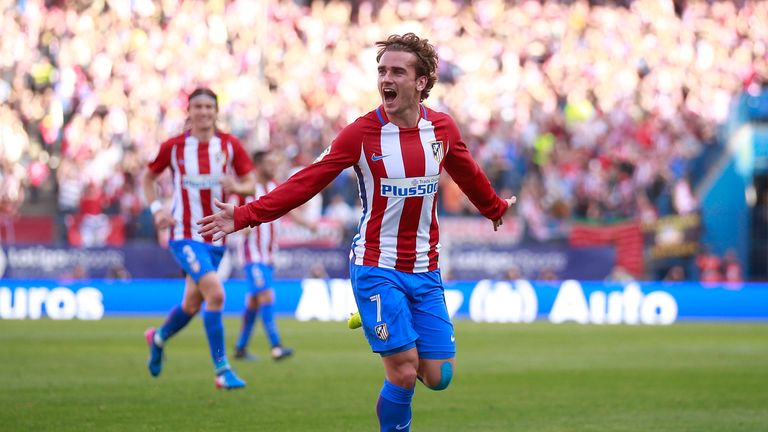 Manchester United have cooled their interest in Antoine Griezmann, according to Sky sources

But Giggs, the most decorated player in United’s history, told Sky Sports News HQ: “I’m not so sure if we’ve heard the end of that. I think it’ll be ebb and flow during the summer, there’ll be lots of rumours.

“United need goals. All the teams I played in there were goals from everywhere. Sometimes you’d rely on a centre-forward for a season, but more often than not you had midfielders, even defenders, wingers and obviously the forwards all contributing.”

United’s total of 54 Premier League goals last season was comfortably the lowest of the top-six clubs and one fewer than Chelsea managed in their home games alone. 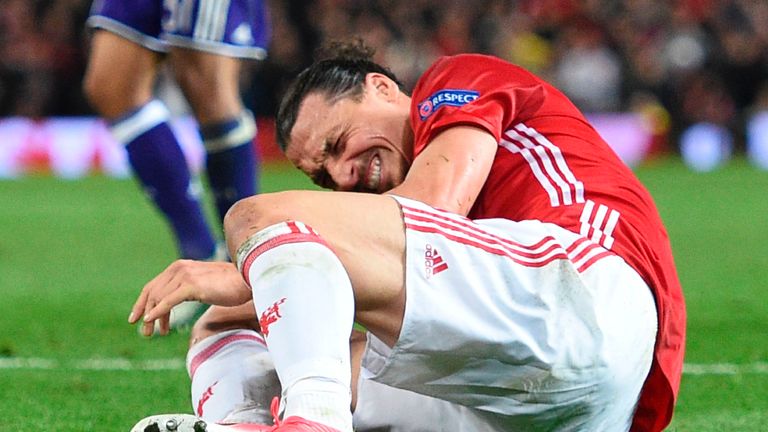 Ibrahimovic scored almost a third of them, and Giggs said: “They lack goals. There was too much dependence on Ibrahimovic and obviously, they’ll miss him at least for the start of the season.

“They need to bring players in who’ll score goals, and one goalscorer who’s going to get 20-plus.”

Giggs ended a 28-year association with United last summer having worked under Louis van Gaal following his retirement from playing.

The Welshman was this week backed into odds-on to be Sunderland’s next manager, but he said: “As a player and a person who’s been in football so long that’s all they are – rumours. If I did speak to someone I’d keep it between myself and the club.

“I’ve had a year off for the first time in 25 years, got a chance to do different things and I’ve enjoyed it, but I’ve always said I want eventually to be a manager or coach.

“I’m not in a rush – it’s all about picking the right team and the right club.”