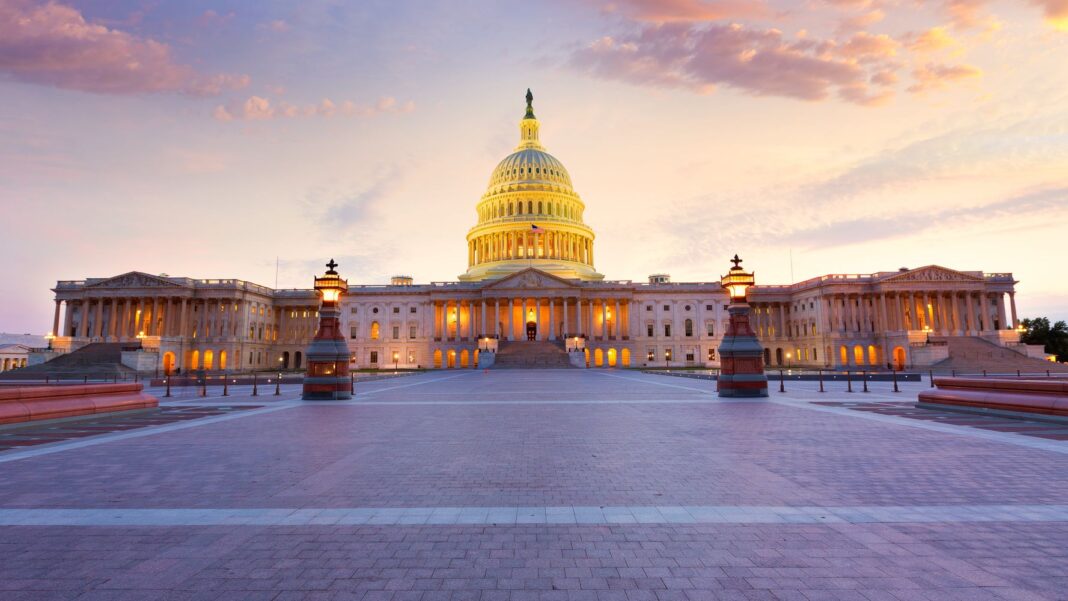 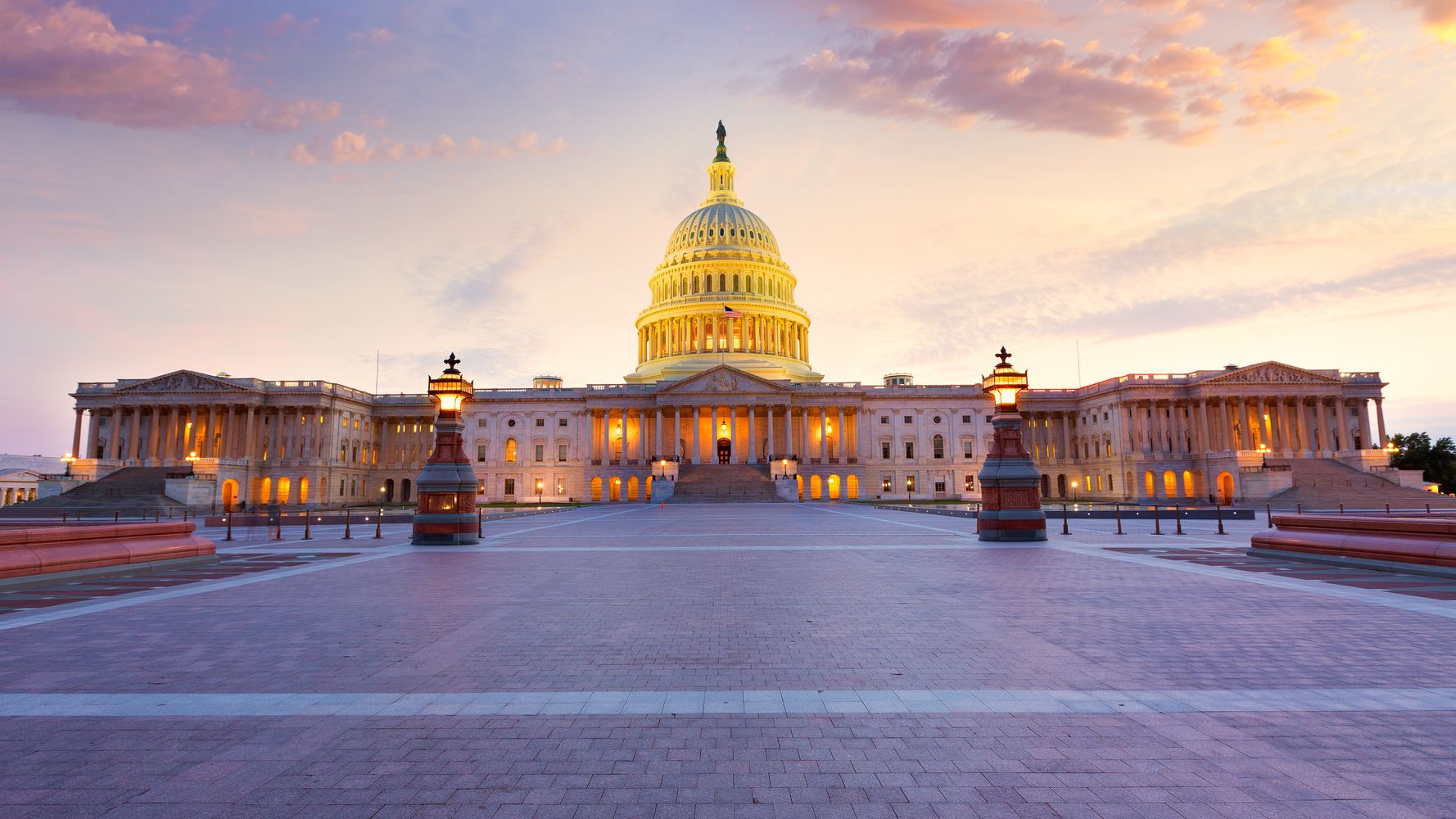 The incoming House of Representatives class of lawmakers took to social media Thursday to share their first-day giddiness as they hit Capitol Hill for freshman orientation.

Things looked a little different this year. Many of the members-elect and their staff members wore masks as they arrived, per the requirements implemented as COVID-19 makes record-setting surges around the country. But pandemic or not, the congressional newbies couldn’t contain their excitement as they arrived in Washington, unloaded their bags, and readied themselves to get to work in the jobs they worked so hard to win.

Among the excitable arrivals was Democratic Rep.-elect Cori Bush, a Black Lives Matter activist and former nurse who became Missouri’s first elected Black congresswoman last week. She chatted online with members of the previous freshmen class about the struggles of being “a regular person going to Congress,” and asked for affordable wardrobe advice. She later showed off her thrift-shop haul and hinted there were more to come.

Maybe that’s what was in all these bags?

Packed so many bags because I had to bring St. Louis with me.

Rep.-elect Nancy Mace (R-S.C.) told The Washington Post she teared up when her flight touched down in Washington.

“I don’t get emotional very often, but 42 years to see where I’ve come — I’ve come so far,” she said. “I’m just this girl from Goose Creek, South Carolina, and I had a dream. I set some goals in life and I achieved them. . . . That’s what this has been a culmination of. It’s very humbling.”

Her mask was made by her sister, she said.

Wow!! Touched down in DC 📍 and ready to get to work. #LowcountryFirst pic.twitter.com/zWc38aDkpO

Here’s how other freshmen celebrated their first days.

I am attending the 117th Congress New Member Orientation. It feels like the first day of school. I am fired up! pic.twitter.com/hRBNLnezIY

#ThrowbackThursday Last week, we made history. This week, I’m in Washington DC attending New Member Orientation for the 117th Congress. Thank you to the South Bronx for giving me the honor of representing you in the US House of Representatives. pic.twitter.com/KuuDC2kVhY

En route to congressional orientation with my son. 😊 pic.twitter.com/PH3ECsPyPc

Who was taking bets for how long it would take until someone confused me for a staffer? If you picked, at the very first moment of orientation, congratulations you win!

Time to bring the aloha shirt back to Washington 🤙🏽 https://t.co/RCLLptCLxO