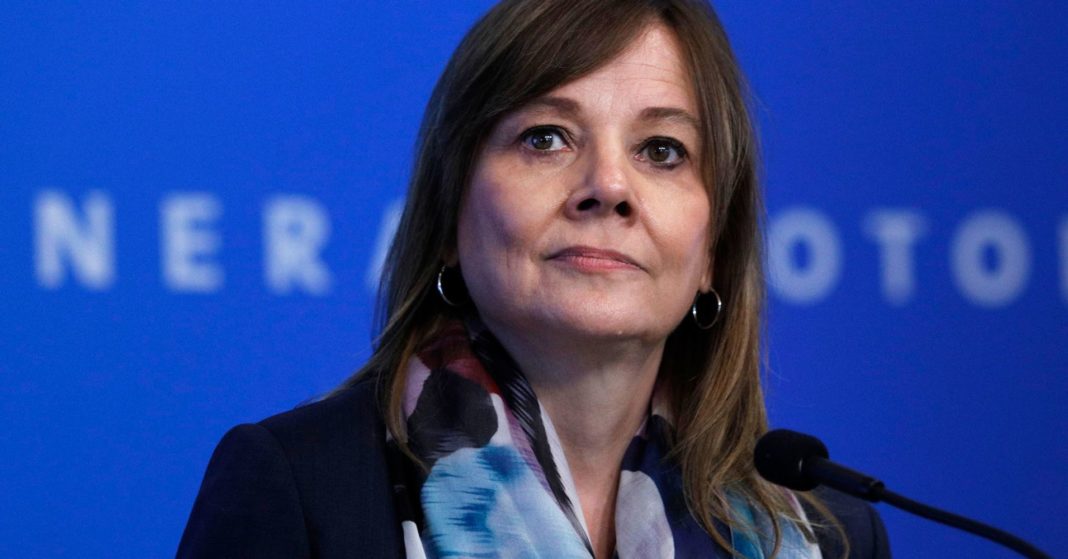 General Motors is expected to report earnings and revenue for the fourth quarter of 2018 on Wednesday morning.

Here is what analysts are forecasting, according to average estimates compiled by Refinitiv:

GM is in the midst of a plan to cut 14,000 jobs from its workforce. The automaker has said the cuts will save about $6 billion by 2020, but union leaders and politicians from states affected by the cuts have cried foul.

The cuts come as part of a plan to cut back on the production of slower-selling sedans and traditional passenger cars, as GM doubles down on the more profitable and faster-selling trucks, sport utility vehicles and crossovers. At the Chicago auto show later this week, GM plans to give the public their first look at a new heavy duty pickup truck it unveiled at its Flint, Michigan, plant Tuesday — another in a string of new heavy duty pickups from Detroit automakers looking to dominate the growing market.

Separately, GM said Tuesday it will add 1,000 workers to build new heavy-duty pickup trucks at its plant in Flint, Michigan, and will give priority to GM workers who were laid off elsewhere.

The automaker has said it is trying to find new jobs for 1,500 U.S. hourly workers at the affected plants. Flint could be a haven for many of these employees.