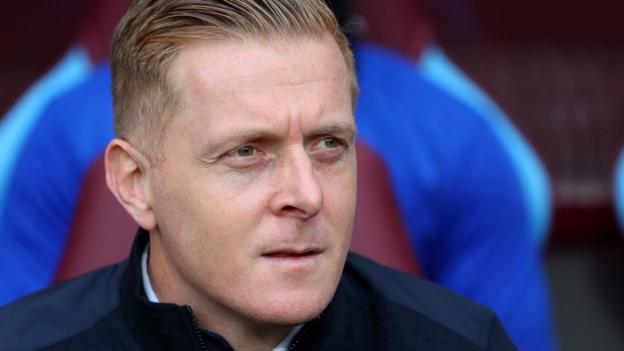 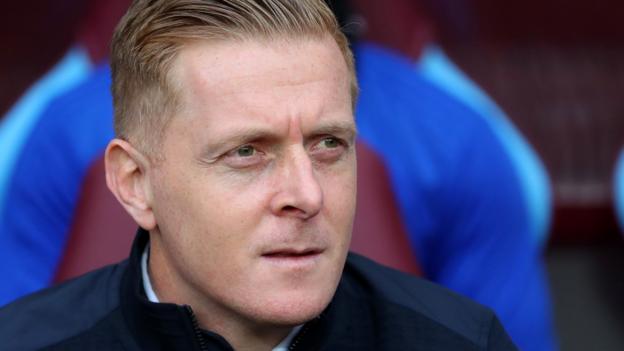 The Owls, who are 11th in the Championship table, have not disclosed the length of Monk’s contract.

The 40-year-old ex-defender has been out of work since being sacked by Birmingham City in June after 15 months in charge.

“This is a perfect challenge for me – I’m ready, refreshed and looking forward to getting going,” Monk said.

He told BBC Radio Sheffield: “The overriding factor is I’m excited – I want to get to work and get started with what we feel is a capable squad, and try and move it forward and see what we can do.”

His appointment by Wednesday means he will have managed five current second-tier sides in the past five years, since ending a playing career which included a three-month loan spell with the Owls in the 2002-03 season.

Coach Lee Bullen was in caretaker charge of the Yorkshire club’s first six league games of the season, winning three and losing three, and will stay on at Hillsborough as Monk’s assistant.

“To use that knowledge and experience that someone that Lee has, and the other staff that are already here, I think it’s invaluable so I’m looking forward to that,” added Monk.

Club chairman Dejphon Chansiri said he spoke to some applicants about the vacant role in July, but added that Monk was “the best choice at this time”.

“I think Gary is ambitious, has positive ideas and I believe he’s hungry to be successful,” said the Thai owner.

Monk’s first match in charge will be at Huddersfield Town on Sunday, 15 September.

Since his departure from St Andrew’s, he has been considering legal action over allegations made against him and his agent by Birmingham, as well as Leeds and Middlesbrough.

It is claimed that, while manager of the three clubs, Monk wanted agent James Featherstone to be involved in their transfer deals.

Following Monk’s sacking by Blues, City chief executive Xuandong Ren claimed there had been a dispute relating to the use of Monk’s agent in “all” of their transfer deals.

Similar allegations were made by Middlesbrough, and former Leeds owner Massimo Cellino – who said he banned Featherstone from his club – but Monk insisted they were not guilty of any wrongdoing.

Under Monk, Birmingham finished 12 points clear of the Championship relegation places last season despite receiving a nine-point deduction from the English Football League for breaching profitability and sustainability rules.