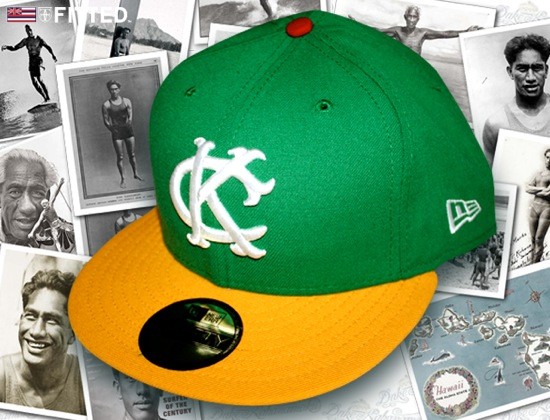 Not only was last night’s win done via the walk-off homerun, it was also Bob Melvin’s 1,000th career victory and it ended Oakland’s five-game skid. The A’s will try to make it two-in-a-row today and salvage the series in the process.

Sonny Gray was scheduled to start for the Green and Gold but was scratched yesterday due to ongoing, apparently serious, trade negotiations. He’s currently slated to start tomorrow night against the Giants, but most experts think he will be traded before the 1 PM PST trade deadline.

In any event, Jharel Cotton heads to the hill for the Athletics. Cotton hasn’t pitched since July 3rd after suffering from one of those weird, modern blister issues. Cotton has been up and down – he’s looked commanding at times but has also allowed more than three earned runs in six of his fourteen starts.

He’ll be opposed by Bartolo Colon. Big Sexy has made two starts for the Twinkies, struggling through both and not lasting more than five innings in either. On the day Tim Raines is inducted into Cooperstown, it’s fitting to note Colon is the last active player to have played for the Expos. Today marks Oakland’s final game against Minnesota this season, so this may well be the last chance you ever get to see Colon pitch.