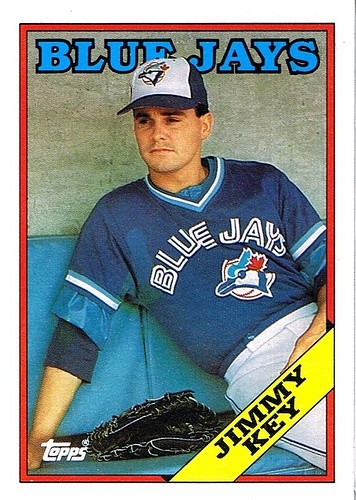 All is quiet on the trade front, for now. Deals are imminent, but nothing official.

There is news on the injury front. Jaycob Brugman is feeling better and should be available off of the bench tonight with no issues, but Josh Phegley is forced to sit tonight’s game out with left oblique tightness. Also, Ryan Dull is poised to come off of the DL tomorrow and could rejoin the team very soon.

The A’s offense has gone missing right as the team was lining up to face the bottom of the rotation of a poor pitching team in a hitter’s paradise, and now the Jays’ rotation is turning back over to the top. Oakland has been remarkably inconsistent on the year, and so a few nights of poor offense are not necessarily indicative of what ought to happen tonight, but it would also be foolish to bank on the offense turning it around, even against a struggling Marco Estrada. Paul Blackburn looks to continue his strong debut in opposition of Estrada.

First pitch is at 4:07. Lineups are below, bearing in mind that Phegley was scratched and Bruce Maxwell is in his place in the same lineup slot.