Game of Thrones Stars In and Out of Costume: See the Cast’s Epic Transformations 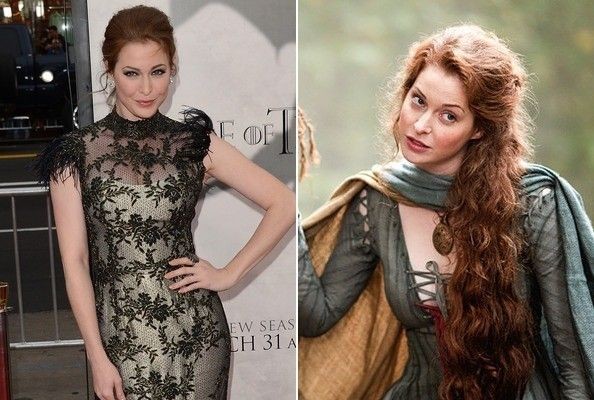 Of all the shows on TV, Game of Thrones is probably the best at transforming its actors to the point where they’re basically unrecognizable.

With all the period clothes, the often very specific hair styles, the facial scars, and a large amount of dirt, it’s hard to spot the actor in the character sometimes. And other times, it’s just shocking to find out what the stars of Game of Thrones actually look like when they’re not at war for the Iron Throne.

To celebrate the show’s return on July 16, scroll on down to find out what all your favorite characters actually look like!

Whose transformation is the most shocking?