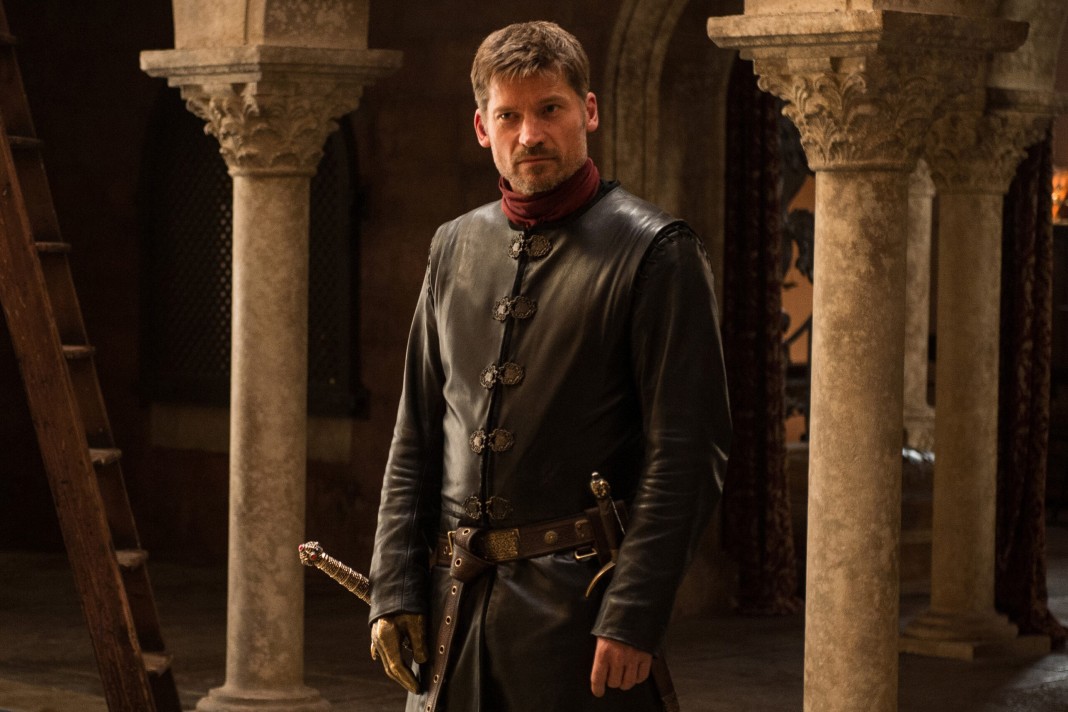 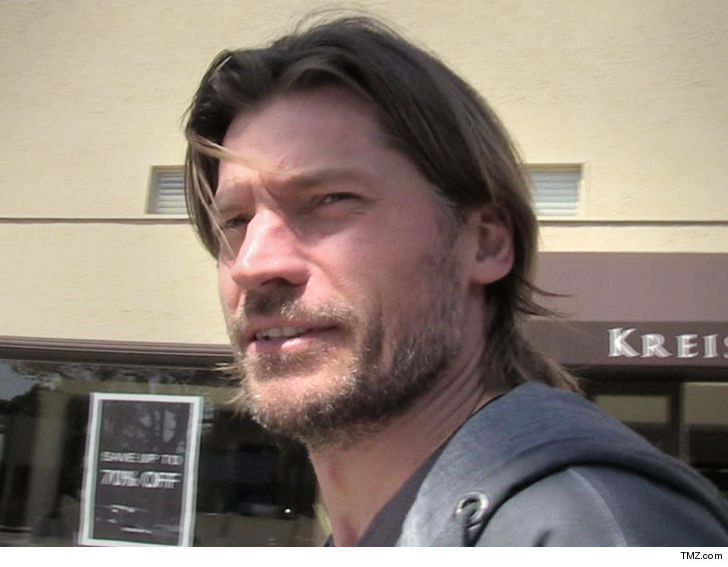 “Game of Thrones” star Nikolaj Coster-Waldau claims he got duped into signing a deal that sucked money out of his pockets, but his former manager says he’s forgetting some facts.

Nikolaj — who plays Ser Jaime Lannister on ‘GoT’ — filed docs Friday saying his former manager, Jill Littman, tricked him into signing a contract in 2011 … and again in 2014.

In the docs, obtained by TMZ, Nikolaj says he had a verbal deal with Jill to pay her 10% commission. He says he never wanted a written deal, and only signed one when Jill told him it was required so her agency could sponsor his work visa. Nikolaj’s Danish.

But Jill, who’s repped by Howard King, insists there was trickery. She says Nikolaj signed the 2014 deal — then in 2015, when he wanted out … she says he promised he’d pay her commission for ‘GoT’ until it ends.