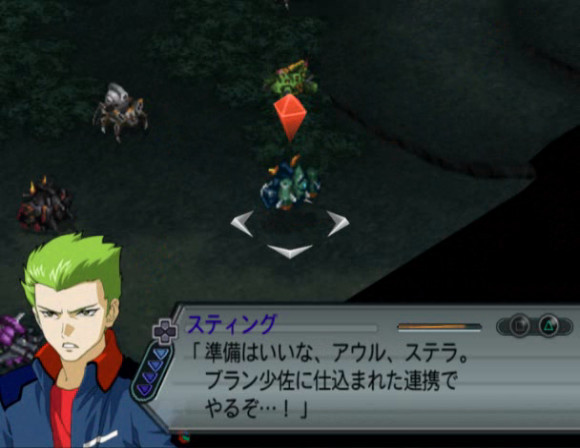 I live in Los Angeles, roughly 30 miles away from Angel Stadium, although to be fair, that’s a good two hours away AT BEST in Friday night traffic. I’ve braved the drive so many times, I can name a good chunk of the exits along the way. I. Am. So. Glad. I. Stayed. Home. Tonight. You’d be looking at an unsolved murder of the Rally Monkey, and probably some parking lot shenanigans; there is a strict no alcohol allowed policy in the parking lots of both Los Angeles stadiums, and if you can get through a 2017 A’s game without drinking, you’re a better fan than I.

So I also have a 20 month old at home. She’s, of course, light years advanced in the talking department; I just can’t even begin to imagine why. Her vocabulary is composed primarily from Sesame Street and baseball games, with an assist from the Warriors’ playoff run. She was playing on the kitchen floor tonight and looked up in time to yell “BAD GUY!” at Bruce Maxwell, something she does daily. Of course he struck out in a crucial situation, to be later bailed out by Matt Chapman’s home run, which cleared the bases so no one remembers the strike out. Except my daughter, who legitimately is a mean girl to Maxwell. The only thing worse than Bruce Maxwell tonight was, well, the entire A’s team. Like, literally, charged with only two errors, but there were a whole slew of bases stolen on the glass-armed outfield, generous infield hits, mis-turned double-plays, and just in general the worse defense basically ever to turn up in a Major League game. I’m 40 years old, play in a co-ed D-league softball league, and I’m not completely sure we didn’t play better defense in our game last night than the A’s did in theirs.

Don’t get me wrong; the A’s will likely turn up on Sports Center for Semien’s inning-ending play in the third and Jaycob Brugman’s diving catch to open the fourth, but no one remembers the successful circus act; they remember the tightrope walker who fell into the net. And in the A’s case, the metaphor extends to the net breaking, and the whole pyramid tumbling into the abyss after.

Despite scoring six runs tonight; mostly off Chapman’s three-run home run and Khris Davis’ two-run double, the A’s only managed six hits in the whole game. The Angels had double the hits, even though at one point, they were losing the game 6-2 before, you know, bullpen. Oh the irony. Bob Melvin finally used his best bullpen arm in the highest leverage situation in the game (who walks the bases loaded?!), and he was burned for it. Which means, goodbye to unconventional, yet effective bullpen management. Hello, boring bullpen roles.

You know who didn’t suck in a pretty crucial start for him tonight?

In fact, he pitched into the sixth, allowing just one run, until he had the bad luck to be replaced by Liam Hendriks, leaving two inherited runners behind. I’m sure he waved from the dugout as both of them scored, finishing his night with three earned runs. Dull was bad, Coulombe was bad, Treinen was put into a no-win situation, but he was bad, and Castro was not bad. Anything else you’d like to know?

The A’s opened the second inning thanks to a one-out walk to Alonso and an Angels’ error to put Healy on as well. After Maxwell struck out, Chapman hit a home run to put the A’s up 3-0. But back-to-back Angels’ singles, helped by an error by Brugman overrunning a ball cost the A’s as they allowed a sac fly for the Angels’ first run and with two outs, an error by Chapman for the second. I mean, literally the A’s handed the Angels two runs in the inning as they bumbled their way through the inning, and were lucky to only be charged with two errors.

Scribner walked Brugman and Joyce to open the fifth and with one out, Lowrie singled to load the bases. I’ve said it before, our third base coach is literally the most conservative coach in the game; a turtle would have scored on the resulting throw. Luckily, Khris Davis doubled to bring in two more for the A’s and in typical A’s fashion, they wasted any further runs.

The Angels added their two in the sixth on a Pennington single and the wheels spectacularly fell off the cart in the seventh as Coulombe WALKED THE BASES LOADED. I do love Treinen, but there aren’t many pitchers that get out of that jam. He struck out the first, but allowed a single to tie the game, and other assorted singles gave the Angels the 8-6 lead. Which they took to the bank, because, 2017.

Was this a fun Friday night? No, no it wasn’t. As my daughter says, “Bad Guys”. Is the season over yet!?