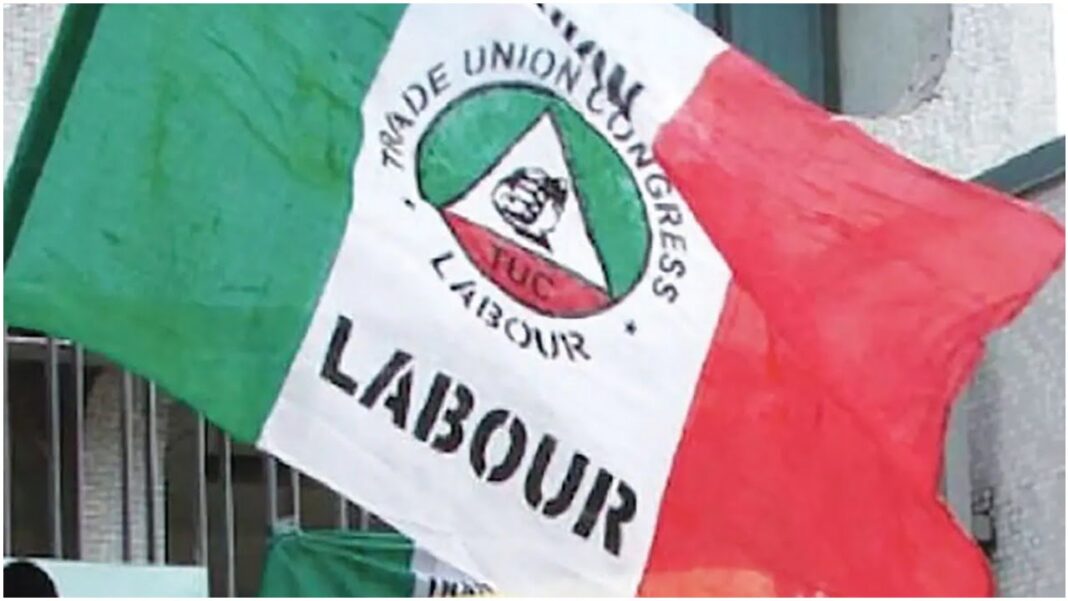 There is apprehension over the National Economic Council (NEC) recommendation of N302 per liter of petrol.

Also Read: Man With Cannibal Fantasy Sentenced To Life In Prison After Having $Ex, Mutilating And Eating The Private Part Of Man He Met On A

Ikechukwu Nwafor, Ebonyi NLC chairman told the News Agency of Nigeria (NAN) on Friday that the government should reconsider its proposed action.

The labor leader said the nation’s refineries should be fixed to put an end to importation.

“This is not the right time to increase pump price when the cost of living is difficult. Prices of food commodities are already beyond the capacity of civil servants.

“How will the civil servants, who are the engine of the economy, cope? We are telling the federal government to consider the consequences of the increase on the masses and the economy.”

Also Read Good Morning Guys! 90% Of People Failed This, Can You Get It? It’s As Simple As ABC,

Nwafor added that government decisions would affect transportation, food items, clothing, housing, among others if it goes into effect.

On the protest scheduled for January 27, the NLC chairman confirmed members were prepared to come out in opposition.

“We have mobilized and we have had a series of meetings. We will continue to meet for proper planning”, he disclosed.