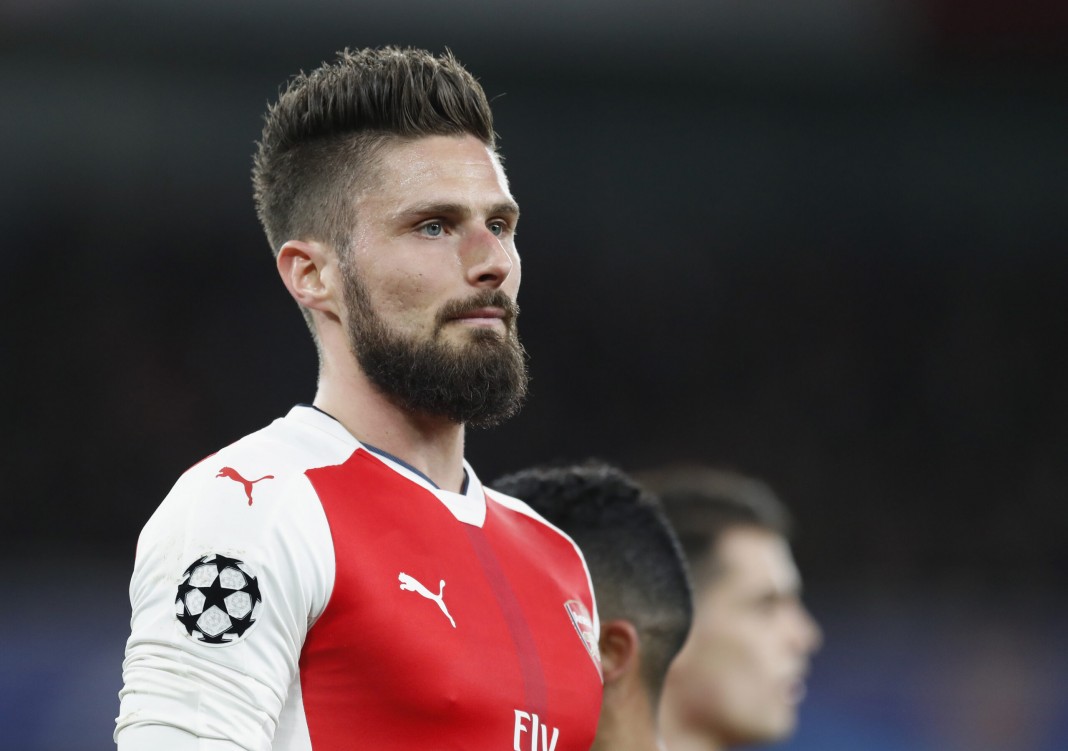 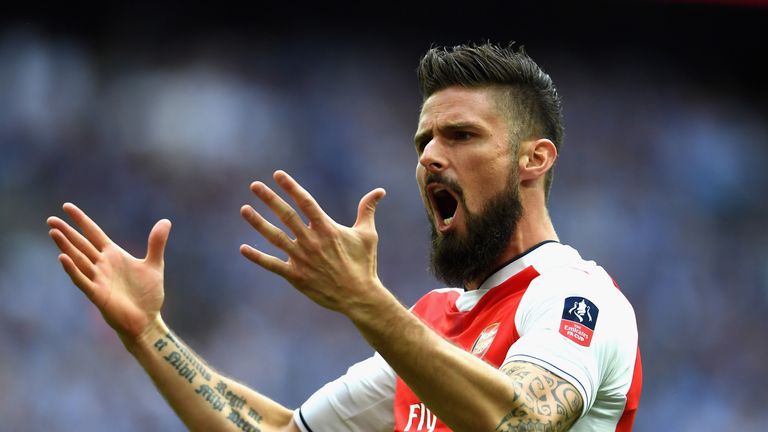 Olivier Giroud has issued a warning to Arsenal saying he will not tolerate another season on the bench.

The 30-year-old French striker recently signed a new contract until 2020 but his frustrations have grown after starting only 11 Premier League games in the last campaign with Alexis Sanchez preferred up front.

With Arsene Wenger committing to another two years, the Gunners are reportedly chasing Monaco’s teenager striker Kylian Mbappe, and the French boss has also confirmed Leicester winger Riyad Mahrez is a target.

Speaking on Monday ahead of France’s World Cup Qualifier against Sweden, Giroud said: “I will put up with the transfer market. I will discuss with the coach but he is relying on me. 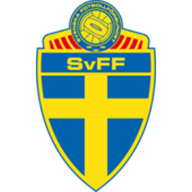 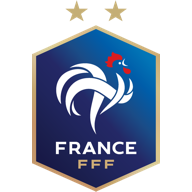 “It is true that I have had limited playing time but it was for a certain amount of time, it is true there were things against me. I will not settle for another year with such little playing time.

“I will have to think carefully to consider it with my relatives and my advisers. It will be a decision that will be maturely thought about to have more playing time.”

Giroud has continued to impress on the international stage, bagging a hat-trick in last Friday’s friendly 5-0 win against Paraguay to score his 16th goal for his country in as many games.

The former Montpellier striker does not look set for a hasty decision and added: “I still have two or even three years left on my Arsenal contract, for the moment my future is at Arsenal.

“I feel good here, I want to win the Premier League with Arsenal. But I don’t know what the future holds.”