Friends Bey, Peterson back, facing each other 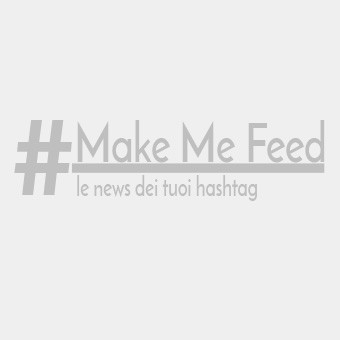 Lightweights Mickey Bey and Anthony Peterson, longtime friends who have both been out of the ring for more than a year, will return by facing each other.

Bey and Peterson will help kick off Floyd Mayweather-Conor McGregor fight week when they meet in a scheduled 10-round bout in the main event of a Premier Boxing Champions card on Aug. 22 (Fox Sports 1/Fox Deportes, 9 p.m. ET) at Sam’s Town in Las Vegas.

Mayweather, whose Mayweather Promotions is putting on the PBC card, is coming out of a 2½-year retirement on Aug. 26 (Showtime PPV) to face UFC star McGregor in a junior middleweight boxing match at T-Mobile Arena in Las Vegas.

Bey (22-2-1, 10 KOs) is a Cleveland native fighting out of Las Vegas. He won a split decision against Miguel Vazquez to win a 135-pound world title on the Mayweather-Marcos Maidana II undercard in September 2014, but he never defended it and has only fought twice since because of various promotional issues and turning down fights.

Bey, 34, has not fought since June 2016, when he dropped a split decision while challenging Rances Barthelemy for his old lightweight belt.

“It’s been over a year since I was in the ring and I’ve had a lot of time to reflect on my career as a fighter and as a man,” Bey said in a news release. “I realize what’s important now and how I can protect my legacy as a fighter. I’ve put in more work for this fight than I have for any other and I’m ready to let my performance speak for me. I’m focusing on my mental toughness and my ring IQ and I’m looking to put on a perfect performance on Aug. 22.”

Anthony Peterson, 32, was a rising contender when he met Brandon Rios in 2010 in a lightweight title elimination fight. Peterson got knocked down and lost by seventh-round disqualification for repeated low blows. He has never quite been the same and has fought only seven times since, and not since a 10-round decision win against Samuel Kotey Neequaye in April 2016 on the Adrien Broner-Ashley Theophane undercard.

“I’m just happy to be back in the ring and fighting again,” Peterson said in the news release. “I’ve known Mickey Bey for years and he’s a good friend of mine. But business is business and on Aug. 22 I will be all business when I step into the ring.”

Payano, 33, of the Dominican Republic, lost his 118-pound world title to Rau’shee Warren by majority decision in a rematch in June 2016 and has won once since, a seventh-round knockout of Isao Gonzalo Carranza in January.

Santiago, 26, of Phoenix, is coming off a 10-round unanimous decision loss to Jose Cayetano in 11 months ago and is taking a big step up in the level of his opposition.