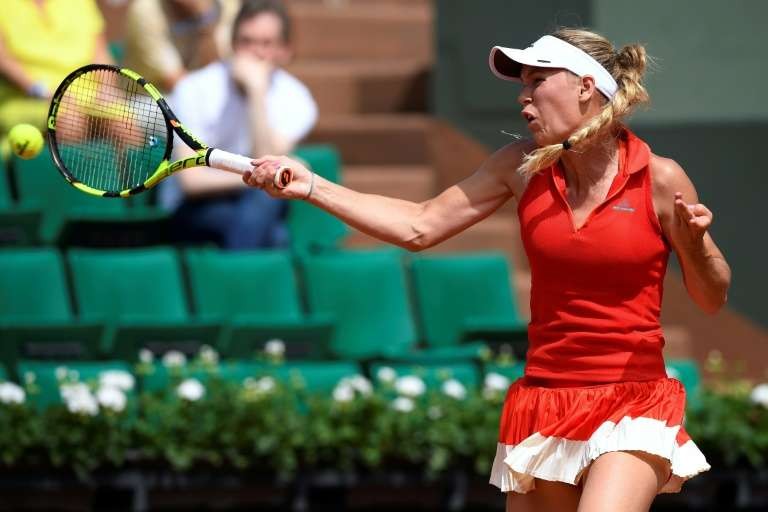 The 14-time major winner is yet to drop a set, conceding just six games in the last two rounds as he strives to become the first man to win 10 titles at a single Grand Slam.

“I’m happy because Roberto is a very good player. It’s very important for me to be in the quarter-finals one more time,” said Nadal, who turned 31 on Saturday.

Japan’s Kei Nishikori fought off a fierce five-set challenge from rising South Korean talent Hyeon Chung to clinch a place in the last 16.

Eighth seed Nishikori led two sets to one but trailed by a double break at 3-0 down in the fourth set when rain halted play on Saturday.

“I think the rain helps me a lot, because I was really down in the fourth set and mentally I wasn’t ready,” admitted Nishikori.

“I knew I had to change something to beat him today, so I think I made some adjustments to make little better than yesterday.”