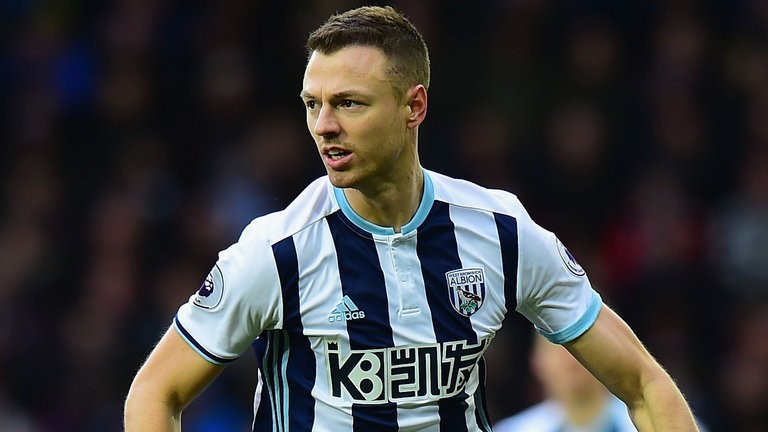 West Bromwich Albion have rejected a bid of £10m from Leicester City for defender Jonny Evans, according to Sky Sources.

We understand the Baggies turned down the deal outright and are keen to keep vice-captain Evans, having seen skipper Darren Fletcher depart for Stoke earlier this month.

The 29-year-old Evans is an experienced campaigner, having made over 100 appearances for Manchester United before heading to the Midlands in the summer of 2015 – and he has been capped 54 times by Northern Ireland.

He has two years left on his West Brom contract and is seen as a contender to succeed Fletcher as captain. 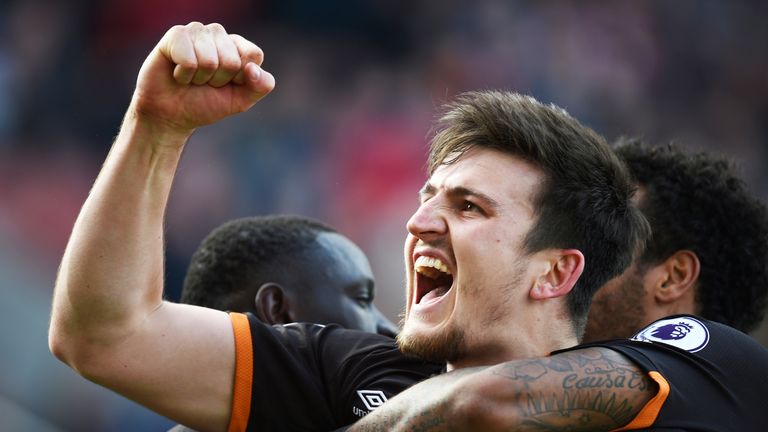 Leicester are close to completing a deal for Harry Maguire

However, Leicester are close to completing a £17m deal for Hull defender Harry Maguire and we expect that deal to be completed on Thursday or Friday.