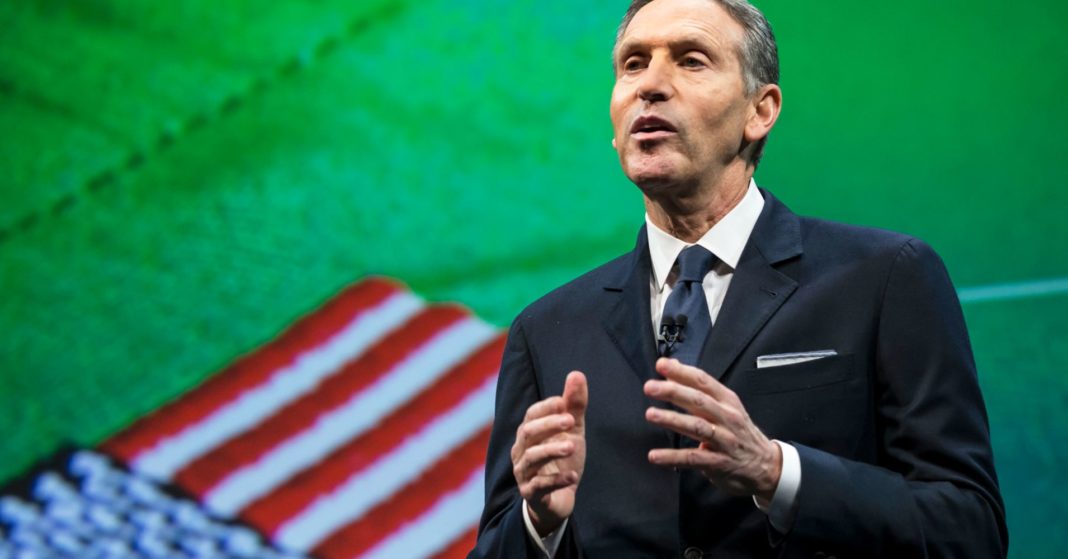 Howard Schultz has hired ex-Obama aide Bill Burton as a communications advisor as the former Starbucks CEO mulls running for president in 2020, according to two sources with direct knowledge of the matter.

Schultz’s team has been speaking with potential staffers as the former Starbucks chairman debates whether to run for president as an independent, the sources added.

“There’s a lot of people who have reached out who want to become involved,” a person close to the former Starbucks chairman told CNBC on the condition of anonymity.

Burton is looking to bring on other public relations representatives in order to promote Schultz’s story of being raised in Brooklyn, NY to becoming a prominent executive in the business community, one of the sources explained.

Burton and a spokeswoman for Schultz did not return repeated requests for comment.

The addition of Burton could potentially be a boost to Schultz’s elite PR team, which already includes a number of high-profile public relations executives, including Steve Schmidt, who used to be a vice chairman at Edelman and managed Republican Sen. John McCain’s presidential campaign in 2008.

Burton also has experience in the fundraising circuit.

After his tenure as an advisor in President Barack Obama’s administration, Burton founded Priorities USA Action, a super PAC that originally was dedicated to helping Obama get re-elected in 2012. Since then, the PAC has become a powerhouse and recently helped Democrats make inroads into the U.S. House of Representatives during the 2018 congressional midterm elections.

Burton’s most recent work includes being part of SKDKnickerbocker, a leading public relations firm that has offices in Washington, D.C., New York, Albany and Los Angeles.

Schultz may need some help in the donor circuit, with many Democratic Party financiers in New York going on the offensive against the billionaire executive and claiming he’s only going to hurt their party’s chance at defeating President Donald Trump in 2020.

Schultz had been a self-proclaimed Democrat but made a surprise announcement on Sunday that he’s seriously considering a run for president as an independent.