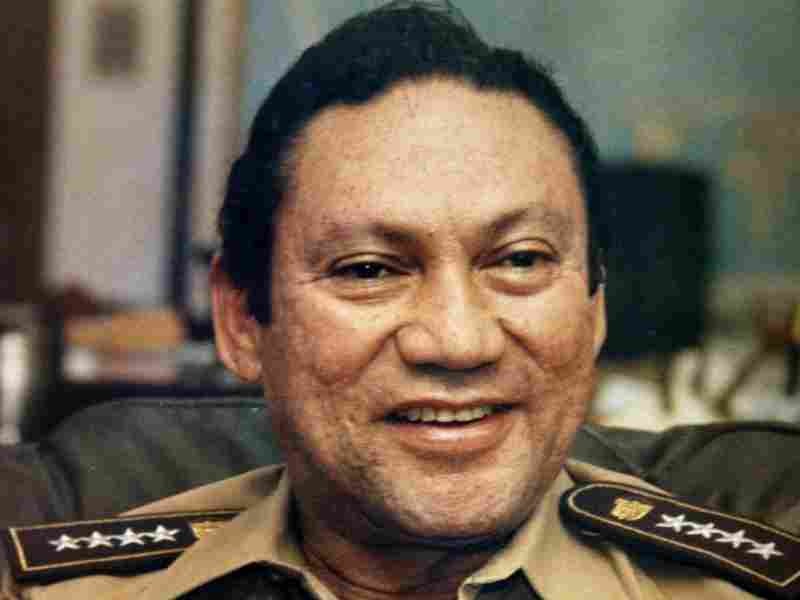 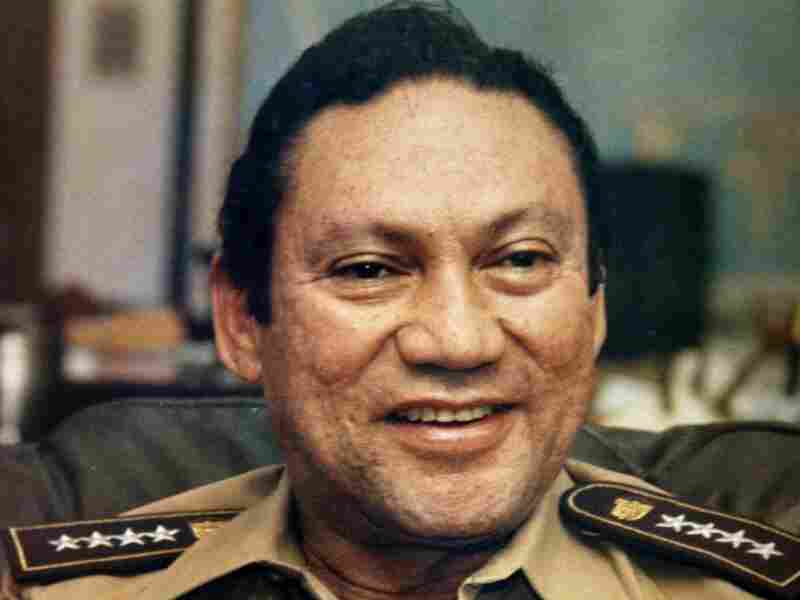 In this Nov. 8, 1989 photo, Panamanian military leader Gen. Manuel Noriega talks to reporters in Panama City. Panama’s ex-dictator died Monday in a hospital in Panama City. He was 83.

Panama’s longtime military dictator Manuel Noriega has died at the age of 83, according to the country’s president on Twitter.

Panamanian President Juan Carlos Varela tweeted that “the death of Manuel A. Noriega closes a chapter in our history.”

According to the BBC:

“Noriega had been a key U.S. ally but was forcibly removed when American troops invaded in 1989 and was later jailed in the US on drugs and laundering charges.

“He was also convicted in France, and then in Panama for murder, corruption and embezzlement.

“He had been released from jail in January to prepare for the brain operation.

“His death was announced by Secretary of State for Communication Manuel Dominguez.”

Noriega was initially sentenced in the United States in 1992 but was serving a sentence for murder in Panama when he died.

“In 2016, doctors detected the rapid growth of a benign brain tumor that had first been spotted four years earlier. In January of this year, a court granted him house arrest to prepare for surgery on the tumor.

“Noriega is survived by his wife, Felicidad, and daughters Lorena, Thays and Sandra.”

An official cause of death was not immediately available.