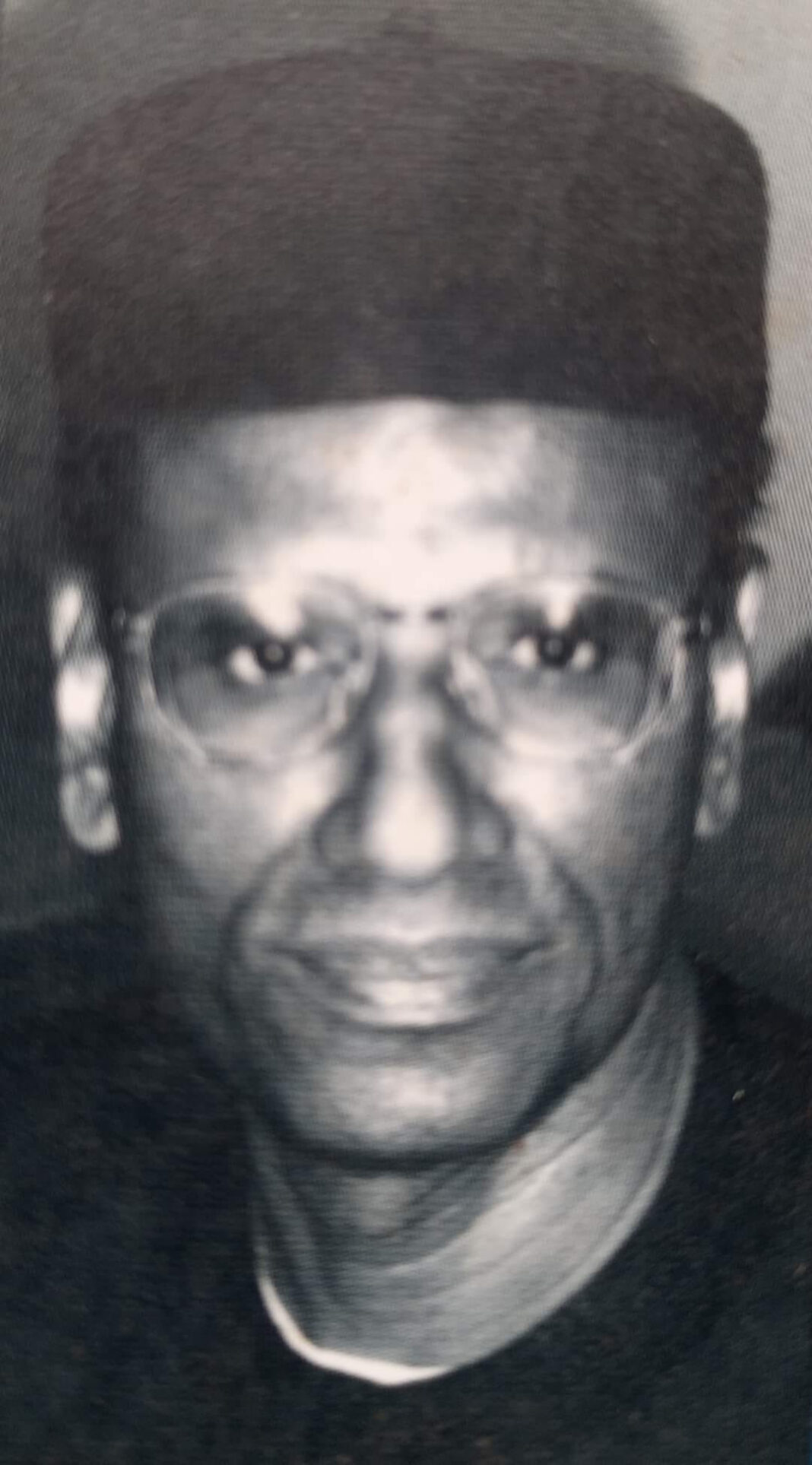 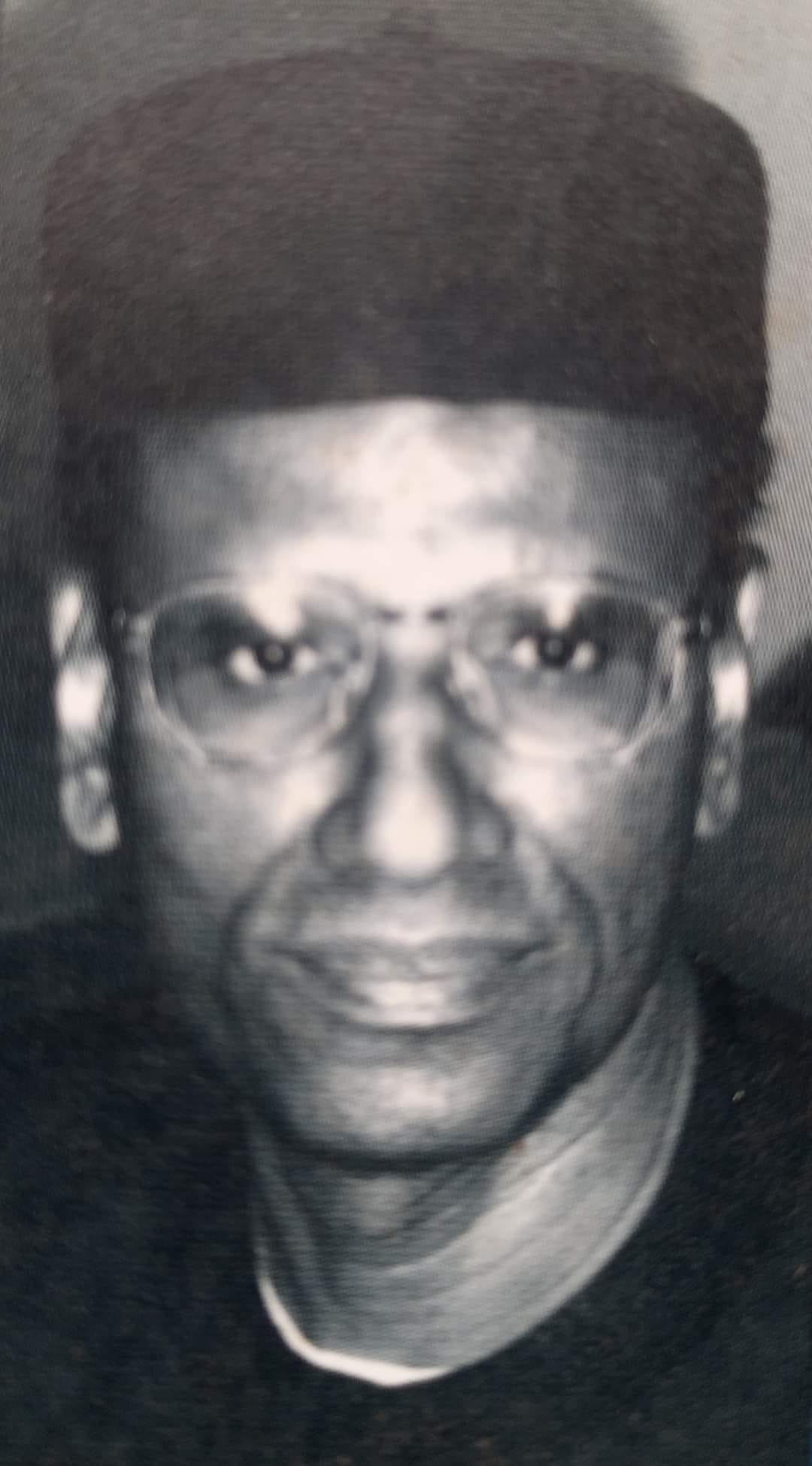 A former minister of Commerce and Industry, Dr. Mahmud Tukur, has passed away.

Dr. Tukur died from an undisclosed ailment in the early hours of Friday, April 9, in Abuja.

Close family members, who confirmed the death to Daily Trust, said he died after being rushed to a hospital in Abuja from his base in Kaduna on Wednesday night, April 6.

“His remains are being conveyed to Yola for the funeral,” a source said.

The late Tukur was a close associate of President Muhammadu Buhari and served as his Minister of Commerce between 1983 and 1984 when he was the military Head of State.

Dr. Tukur, an academic, politician, and businessman, was also the first Vice-Chancellor of Bayero University, Kano, and a former Cadbury Nigeria director.