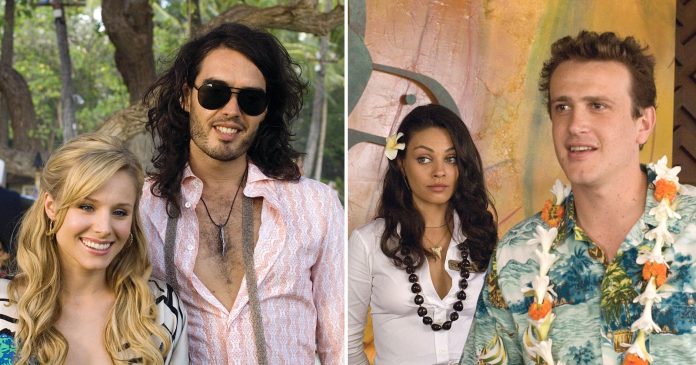 The weather outside is weather! Jason Segel wrote one of the most popular romantic comedies of all time when he penned Forgetting Sarah Marshall — and it all started with his own awkward breakup!

“I got broken up while naked in real life. It was a really bad day,” the How I Met You Mother alum told the ladies of The View during a 2018 interview. “My girlfriend and been out of town and she called me from the airport and asked ‘Hey are you home, can I come over?’ When she arrived I was waiting for her like Burt Reynolds and she walked in and I was like “I’ve been waiting for you,” and she said, ‘We need to talk.’ And then this break up commenced.”

The 2007 film, which included a heightened version of Segel’s own awkward breakup, follows struggling musician Peter Bretter (Segel) as he travels to Hawaii in a last-ditch effort to forget about his TV crime-solving ex-girlfriend Sarah Marshall (Kristen Bell). Trouble ensues when he runs into his ex on the island who is vacationing with her new boyfriend but finds his own second chance at love with hotel employee Rachel Janson (Mila Kunis).

The unorthodox rom-com had an all-star supporting cast, including Bill Hader, Jonah Hill, Paul Rudd and Russell Brand as Aldous Snow — a role that not only led to the 2010 comedy Get Him to the Greek — but was originally meant for actor Charlie Hunnam.

“Jason Segel wrote Forgetting Sarah Marshall for he and I to do together, and he wrote that role [of Aldous Snow] for me,” the Sons of Anarchy said during a November 2020 interview with Collider. “I went and I did the table read and it was very successful … but I felt as though I needed to seize the trajectory [of my career] and that just wasn’t really aligning with what I wanted to be doing … He’s one of my best friends, but I had to tell him, ‘I’m so sorry, I’m not gonna do this.’”

While the England native revealed that he came to regret his decision, he realized quickly that Brand was ultimately the right man for the job.

“Obviously, that’s the dude who should have been playing that role,” he admitted. “Clearly, I just needed to step out of the way of the universe manifesting itself the way it was supposed to.”

Scroll down to see what Segel, Brand and the rest of the Forgetting Sarah Marshall cast are up to now: 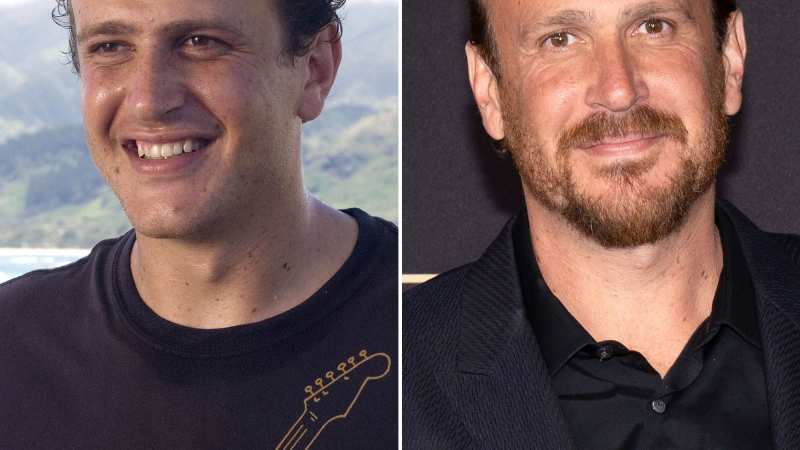 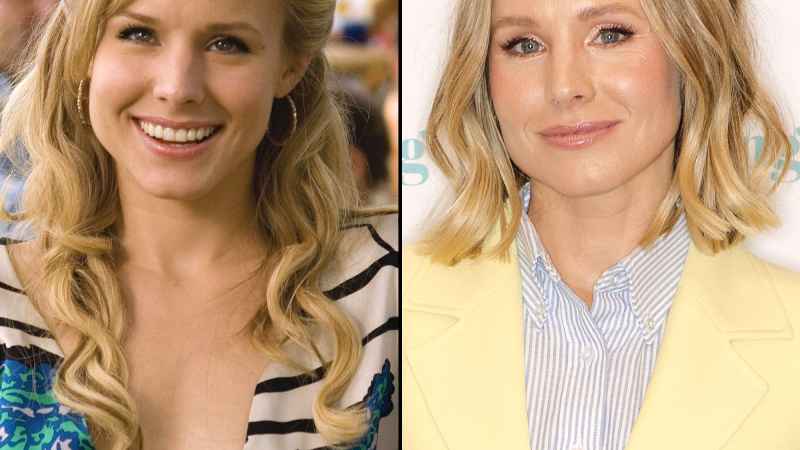 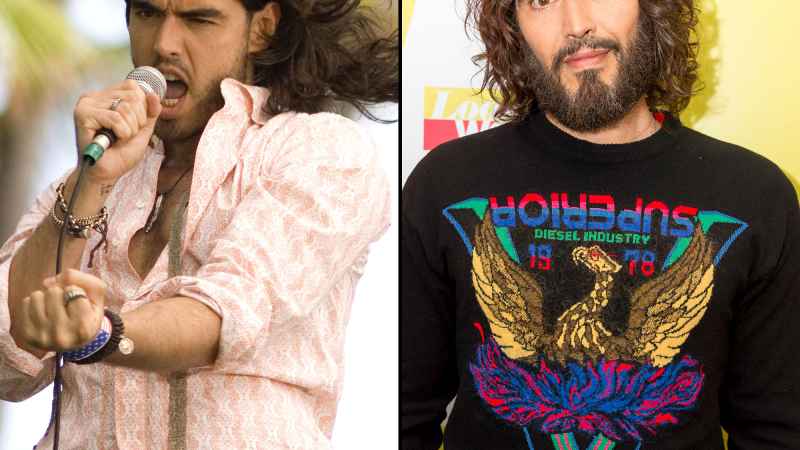 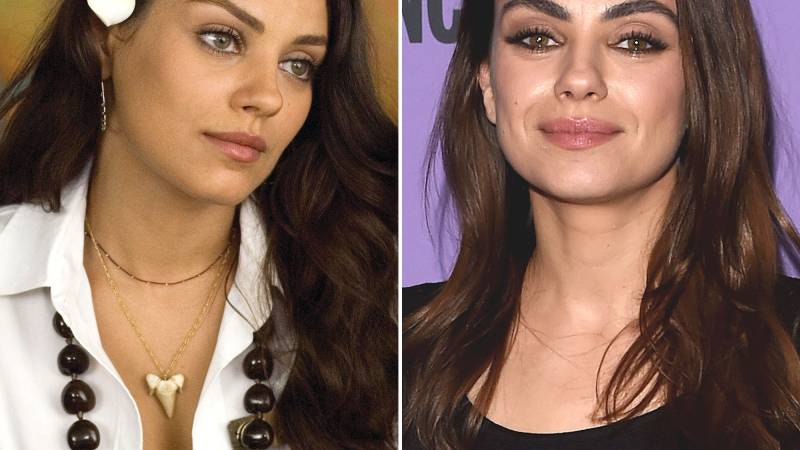 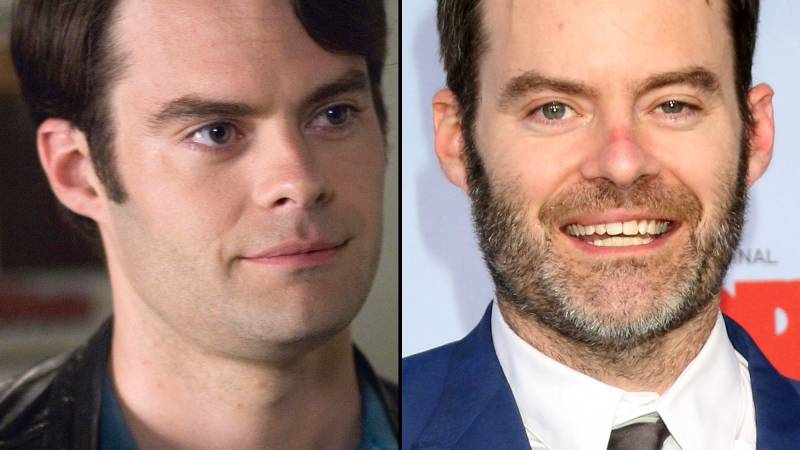 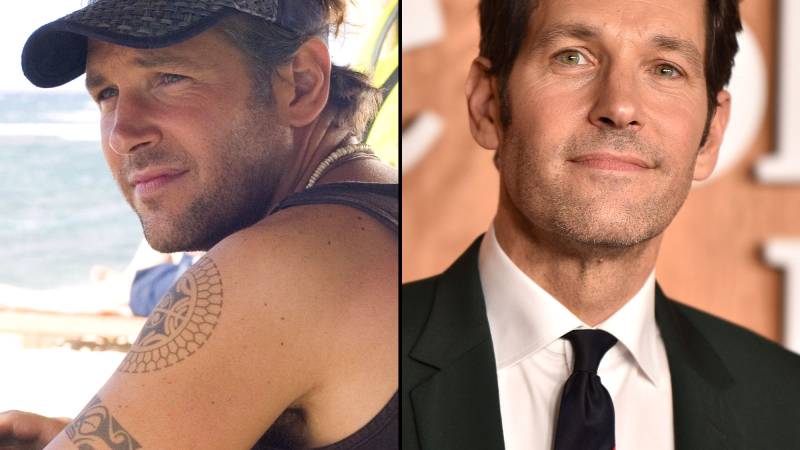