Wowplus
Home Lifestyle Cars Ford Thinks a Self-Driving Car Expert Can Fix Its Business. It Has... 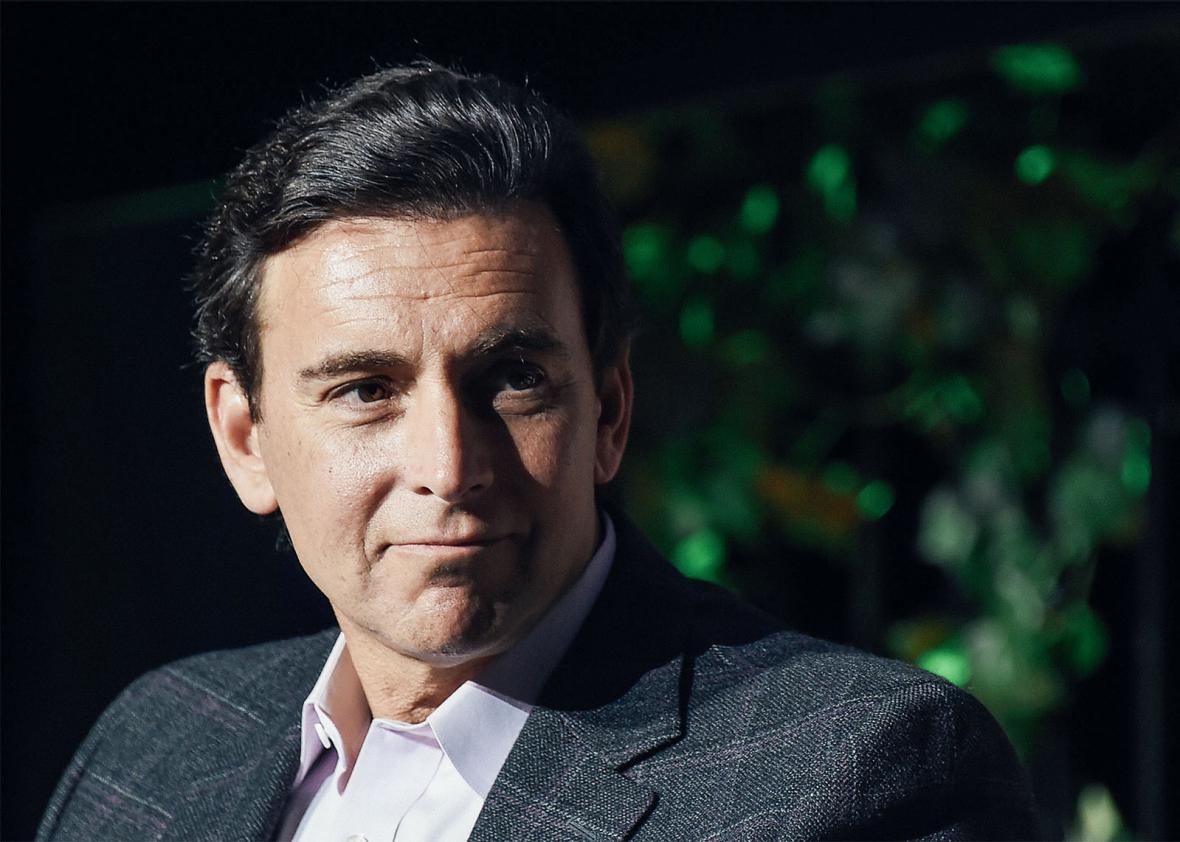 Ford CEO Mark Fields stepped down this week, a victim of his company’s suffering stock price. His successor is Jim Hackett, the former CEO of furniture market Steelcase, who had been heading Ford’s Silicon Valley–based autonomous vehicle efforts. In an era in which Tesla boasts an astronomical market cap and Google, Uber, and Apple are elbow-jabbing to perfect self-driving technology, one of Fields’ apparent shortcomings was that Ford, under his watch, simply wasn’t good enough at technology.

That’s possible. But Fields’ failure, if it was one, was really his bad timing: He was running a giant industrial company in a very cyclical business deep into the cycle. And rather than falling short on technology, his company and its broader industry have been getting too good at technology for their own short-term financial good.

Bear with me. I wrote earlier this month that we should start to worry about the auto industry, which is America’s biggest manufacturing and retail sector. We’re nearly eight years into an economic expansion, now the third-longest in history. Auto sales have been rising for seven straight years—the longest such streak in the past 40 years—and they stood at a record high in 2016. Investors have figured that there simply isn’t that much room to go up. And so far this year, auto sales are off 2.7 percent—and they may have further to fall.

One of the reasons for this dip is that the big automakers have gotten really good at deploying software, hardware, and human labor to build better vehicles. Yes, there are frequent recalls, and drivers love to complain about quality. But the reality is that most cars built last a very long time. Between 2000 and 2014 the average age of passenger cars on the road rose from 9.1 years to 11.4 years. And last year, the average age rose to 11.6 years. One way of looking at is that Americans are driving their cars longer because they have to—they’re reluctant to splash out for a new car or don’t have the money. Another way is that the cars that manufacturers make are now easily capable of running for nearly a dozen years. As a result, they simply don’t need to be replaced as frequently.

Get Slate in your inbox.

If you attend the auto shows every year, you’ll see another way in which automakers have been continuously improving their technology. Whether it is better gas mileage, new safety features, driver-assist capabilities, doodads like Wi-Fi hot spots and better audio systems—every model year brings substantial improvements in the experience without much of a price increase.

As a result, in recent years many people have found it more appealing to lease new cars. Why commit to owning a car that will run for 11 or 12 years when you can make a less onerous short-term commitment and then upgrade substantially in a few years without paying significantly more. This dynamic is particularly evident when it comes to the most technologically advanced cars, plug-in electrics and battery-powered vehicles. Thanks to rising competition and volumes, and to significant advances in battery design and production, the state of the art is improving rapidly. Thanks to Moore’s Law, the minute you bought a PC it was effectively out of date—slower than the one you could buy for less in 18 months’ time. It’s not quite like that with cars, but a similar dynamic is at work. Why buy something now that will be obsolete in a few years, superseded by something that will cost the same?

New car sales are slowing because we’re deep in the cycle and because cars are built to last.

Because the auto industry wanted to keep sales volumes growing, in recent years it has been willing to meet this demand by writing lots of two- and three-year leases. As those leases end, car manufacturers find themselves with rising volumes of two- and three-year old cars that are in very good conditions but that won’t command high prices because they pale in comparison to new cars.

Case in point: Two years ago, as I’ve written, I took a two-year lease on a plug-in Prius hybrid—a perfectly nice but boring vehicle with virtually no bells and whistles that could run on the battery for about 13 miles. The lease ended this month, and now—for the exact same monthly payment—I’m getting a Chevrolet Bolt, which is a huge upgrade. It’s much better built, can drive more than 200 miles on battery power alone, actually has pick-up, and comes packed with a host of features (gotta have that hotspot).

My gain will be an automaker’s loss. When leases end, manufacturers offer the lessee the option to buy the car at the price it thought the car would be worth at this point in time back when it wrote the lease. In 2015, Toyota thought the Prius plug-in would be worth about $19,000 at the end of the lease. But in the intervening two years, the advances in efficiency and battery technology have rendered this plug-in hybrid an also-ran. The actual price the vehicle can command in the market is closer to $13,000. Who takes the $6,000 hit? Toyota.

This is happening across the board—at Toyota, yes, but also at General Motors and Ford. New car sales are slowing because we’re deep in the cycle and because cars are built to last. At the same time, the growing glut of used and off-lease cars is hitting the market. Many will be sold at a loss, and the lower prices they get will place further pressure on the prices of new cars.

All of which is bad news for the stock prices of big automakers—and for the reputations of their CEOs. Large companies are often criticized for not focusing on the distant disruptive threats they face. By tapping an expert on autonomous vehicles as its next CEO, Ford has done a commendable job of peering into the future. But in doing so, it may also be overlooking the short-term threats it must still overcome.

Video: 8 INSANE Pet’s Toys & Gadgets You Must Have

Video: Food Industry Machines That Are At Another Level

Video: 8 Most Powerful Insane Vehicles You Must See

Video: 10 Incredible Gates And Doors Ideas You Need To See