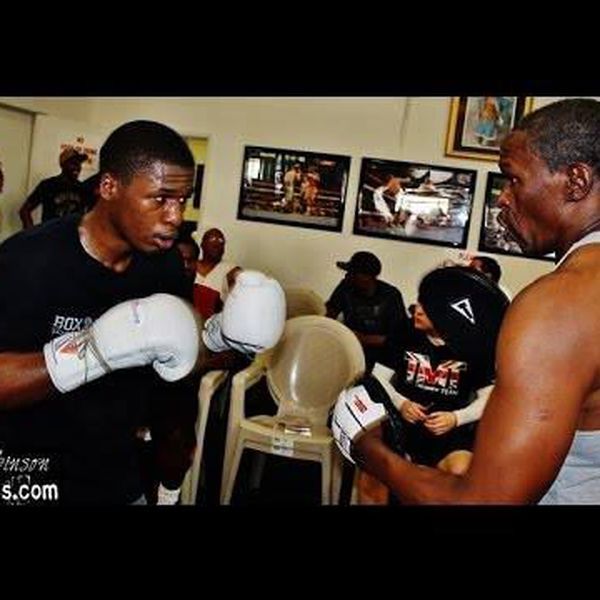 Floyd Mayweather Sr. is coming out swingin’ at Justin Bieber — saying the pop star doesn’t know a DAMN THING about boxing if he thinks Conor‘s gonna go the distance.

Remember, Bieber — Floyd Jr.‘s longtime friend — recently shot down the idea that Mayweather would K.O. McGregor … and that ain’t sittin’ too well with Floyd Sr.

“Justin Bieber … he don’t even know boxing,” Floyd’s dad told us at LAX … “He knows Floyd. But he don’t know Floyd like I know Floyd.”

Floyd Sr. also went in on Vegas gamblers putting their money on Conor — saying they’re crazy … and a bet on Floyd is like taking free money!

Papa Mayweather also says he thinks his kid should STOP FIGHTING after Aug. 26 — because if he keeps taking on challengers, someone is eventually gonna knock his ass out!