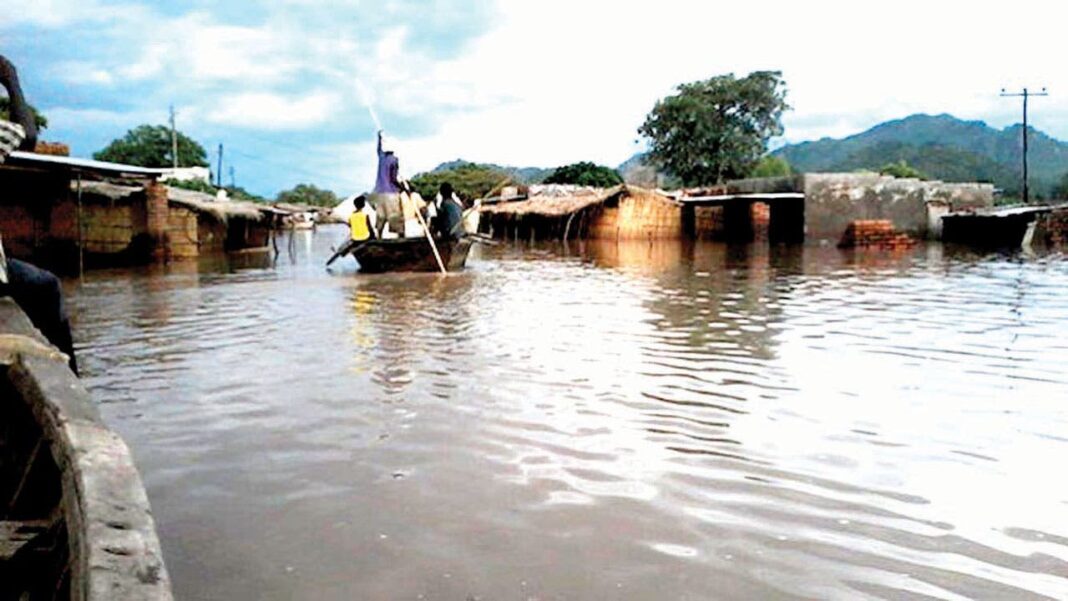 The Niger State Emergency Management Agency NSEMA, has revealed that about 18 lives have been lost to flooding from parts of the state.

It revealed that a total of 49,953 persons have been displaced and 5,106 farmlands as well as residential houses either washed away or submerged by flood.

The Director General, NSEMA, Ibrahim Inga, who made the disclosure in Minna said in 2021, about 32 people died and thousands were displaced due to flood disasters in the state.

Inga disclosed that so far a total of 21 local governments, out of 25 were affected by the Flood.

He revealed that those badly affected include Mokwa, Gbako, Lavun, Shiroro, Lapai, Munya and Wushishi of which, 86 communities have been severely displaced with many internally Displaced Persons, IDPs, and camps being erected.

The DG said, “we have received help from the federal government and an assessment team from the National Emergency Management Agency, NEMA, has visited the state for an assessment”.

Inga added that his agency has commenced the distribution of relief materials brought by both state and federal government to affected persons in the various LGs in the state.