Five years after being Shot for Speaking for Girls’ Education, Malala attends First Lecture at Oxford 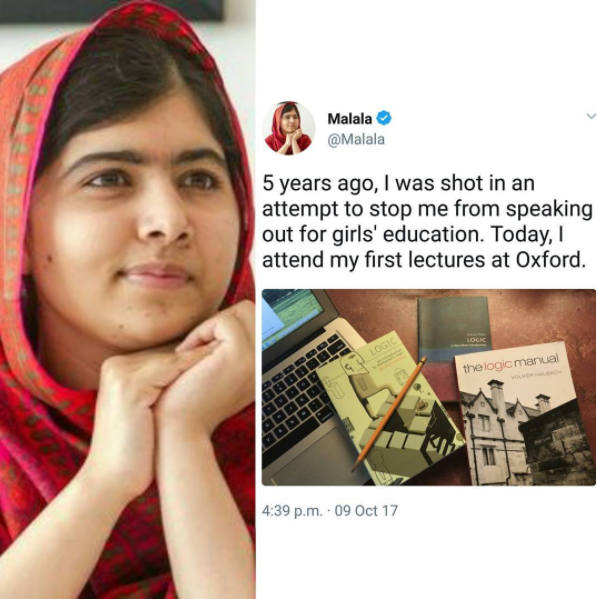 Malala Yousafzai‘s story will always be an inspiring one.

Yousafzai, the youngest winner of the Nobel Peace Prize at 17, who was accepted at Oxford University in August to study Politics, Philosophy and Economics, attended her first lecture today.

Sharing a photo of some of her textbooks, a PC and a pencil, Malala wrote on Twitter: “5 years ago, I was shot in an attempt to stop me from speaking out for girls’ education. Today, I attend my first lectures at Oxford.” 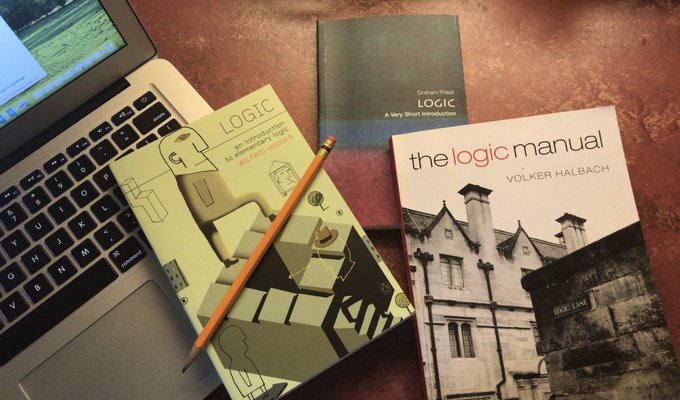 5 years ago, I was shot in an attempt to stop me from speaking out for girls’ education. Today, I attend my first lectures at Oxford.

On October 9, 2012 while on her way from school in a school bus on Swat Valley in north-west Pakistan, Malala was shot on the head after writing an anonymous diary about life under Taliban rule.

She was later flown to the UK for treatment and completed her secondary education after recovering.