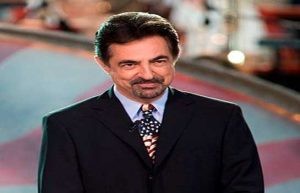 Thousands gathered on the grounds of the U.S. Capitol on Sunday to attend the National Memorial Day Concert to honour American servicemen and woman who died during their service.

Co-hosted by actors Laurence Fishburne and Joe Mantegna, the concert featured patriotic music and personal tributes to military veterans, including surviving members of the Tuskegee Airmen and the Dolittle Raiders.

The concert, which aired on PBS, has become an American tradition, celebrating the Memorial Day holiday by paying tribute in song and words to fallen and wounded Americans who have served in the U.S. Armed Forces.