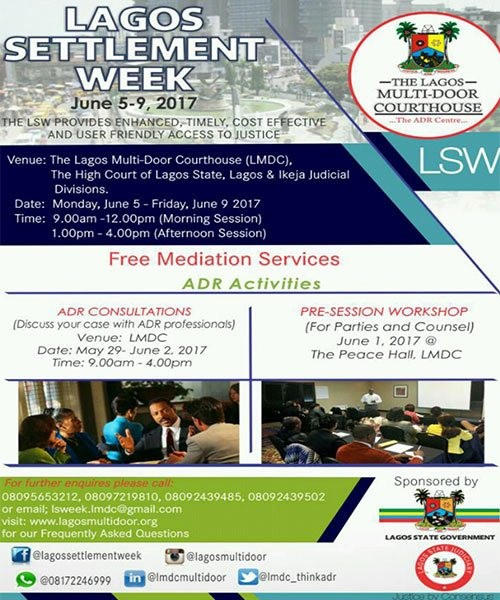 The Federal Government has vowed to enforce the National Tobacco Control Act 2015, saying it will begin a crackdown on smoking in public places such as parks, plazas, playgrounds, health facilities, restaurants and public vehicles.

The government said the total implementation of the ban would begin before the end of the year.

The Minister of Health, Prof. Isaac Adewole, said this in Abuja on Wednesday at a press conference to mark the 2017 World No Tobacco Day.

In a bid to also discourage smoking, smokers would be compelled to buy a pack containing 20 sticks of cigarettes or not buy at all.

Adewole stated, “Having carefully analysed the National Tobacco Control Act 2015, I wish to announce with high sense of responsibility that the government will begin implementing the following provisions before the end of this year: prohibition of sale of tobacco products to and by anyone below 18; and ban on sale of cigarettes in single sticks. Cigarettes must be sold in packs of 20 sticks only; smokeless tobacco shall be sold in a minimum of a pack of 30 grammes.

“Ban on sale or offer for sale or distribution of tobacco or tobacco products through mail, Internet or other online devices; prohibition of interference of tobacco industry in public health and related issues.

Adewole added that the government would also prosecute owners or managers of any of the places listed above, “who permits, encourages or fails to stop smoking in the above listed places.”

The minister noted that according to Nigeria’s 2012 Global Adult Tobacco Survey, over 20 billion sticks of cigarettes were consumed in Nigeria annually. He said 5.6 per cent of adults in Nigeria (4.5 million) currently used tobacco products out of which four million were men and 500,000 were women.

In addition, 29.3 per cent of adults (6.4 million) are secondary smokers when visiting restaurants, hotels and other public settings.

He said, “Of the adults surveyed, 82.4 per cent believe that smoking causes serious illness. Recent study among university students in Abuja alarmingly shows that 33.3 per cent of the students are current smokers.”

Adewole stated that although smoking caused many deaths, the Federal Government would not be able to ban it outright because the rights of people must be respected.

The minister, however, stated that government was planning to channel tobacco taxes into the health sector.

He added, “Some countries like Thailand use tobacco tax to fund their health care system and this is one of the things we want to look into.”