FFK releases statement on the raiding of the home of the Deputy Senate president, Ekweremadu 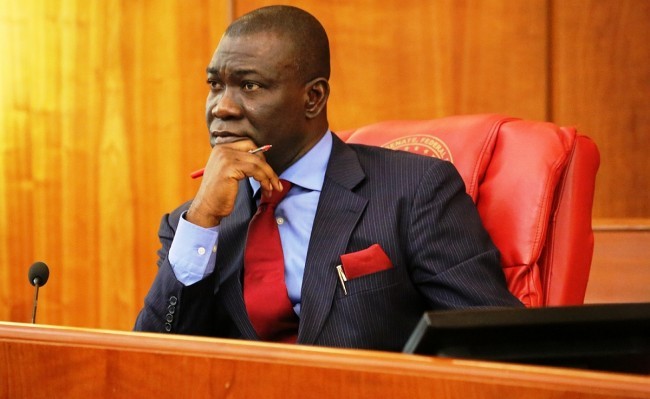 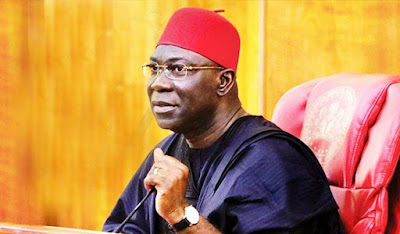 Read his statement below

I just finished speaking to the Deputy Senate President and he confirmed to me that his home was raided by security forces today. This is shameful and shocking. Raiding the homes of our friends and leaders like Ekweremadu and harrasing their children will not deter, stop or silence those of us that are in the opposition.

It will only harden our hearts and strengthen our resolve. As each day goes by more and more people have come to accept the fact that the Buhari administration is a government of FASCISTS and BEASTS. They are led and guided by dark and sinister forces whose sole agenda is to divide our people and destroy our country.

It is about time that Nigerians woke up and stood up to their madness and tyranny. We must employ all lawful means to resist them and expose them for what they are. Not only are they incompetent but they are also sadistic and wicked. Nowhere in the world do citizens sit by idly and say nothing when their rights are being violated in this way.

The Federal Government is trying to foster and engender an atmosphere of fear and terror and this will not work because we refuse to be intimidated. You illegally and indefinately lock up Sambo Dasuki, El Zak Zaky, Ifeanyi Uba and countless others and you criminalise them before the world. Worse still you refuse to bring them before the courts of law or to give their lawyers full and free access to them.

You demonise opposition members and those that criticise your government whilst you treat your own party members and government officials as if they were angels and saints even when and where they indulge in monuemental acts of depravity and corruption. Instead of protecting the lives Nigerians from the barbaric Fulani militias and herdsmen and other genocidal maniacs you are using the security forces to wage war against the opposition and the Nigerian people.

We expected this sort of thing from the tyrant called President Buhari but we did not expect it from Acting President Yemi Osinbajo. He is an erudite lawyer and a gentleman of good stock and noble blood and he really should know better. My belief is that the Acting President may not have known about this barbaric raid and if that is the case I implore him to put a leash on his dogs and stop them from terrorising innocent Nigerians.

Their behaviour is not only shameful but it is also uttterly reprehensible and let them be rest assured that their desperate attempt to dehumanise us and bring us to our knees will fail because God is with us. An attack on or the violation of the constitutional rights of Ekweremadu or any other opposition figure or dissenting voice in this nation is an attack on ALL of us. This sort of thing MUST stop because this is a democracy and not a military dictatorship.