Female Stars Who Proposed to Their Significant Others 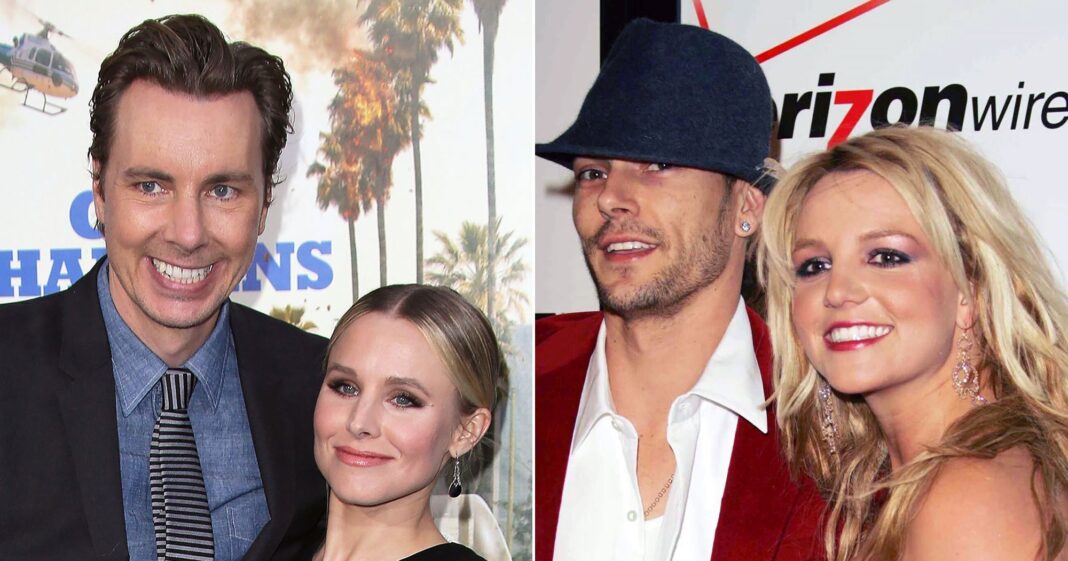 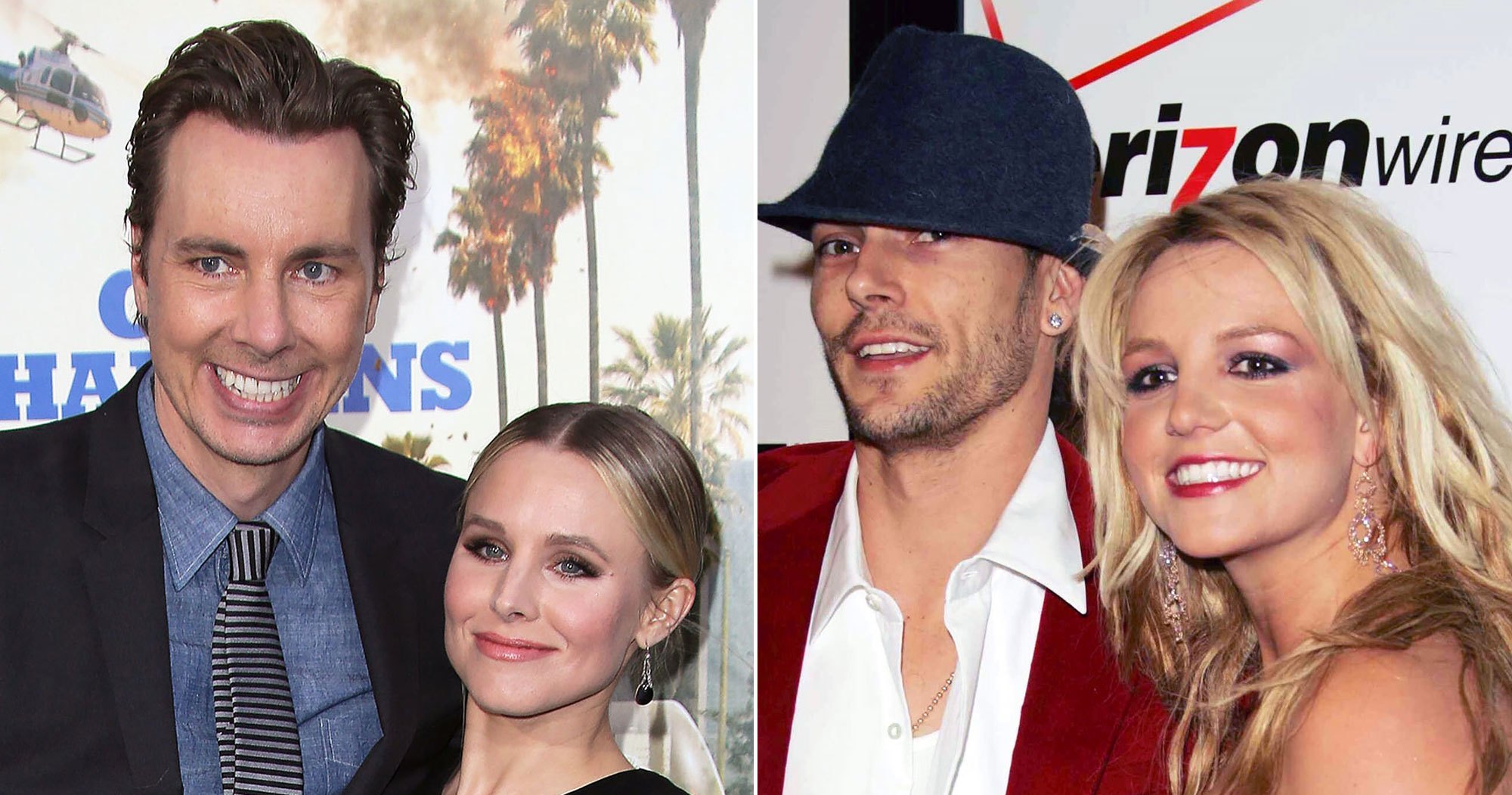 Female Stars , Shutting down the patriarchy! A man doesn’t have to be the one who pops the question — and many female stars have taken control and proposed to their significant others.

Dax Shepard originally proposed to Kristen Bell in 2009, but the pair chose to wait on getting married until marriage equality existed in the U.S. When the Supreme Court ruled in favor of same-sex marriage in June 2013, the Good Place alum asked the former Parenthood star to marry her via Twitter.

“.@daxshepard1 will you marry me? Xo #marriageequality #loveislove,” she tweeted at the time, to which he responded, “@IMKristenBell F—k Yes!!!!!!!!!!!”

The longtime pair tied the knot in a Beverly Hills courthouse room later that year. The Chips costars welcomed daughters Lincoln in 2013 and Delta in 2014.

In the fourth episode of Britney Spears‘ 2005 series, Britney and Kevin: Chaotic, the pop star revealed that she popped the question to Kevin Federline when they were on a flight to New York City to film her “Outrageous” music video. The dancer said that he “didn’t expect it,” even though he had an idea of where their relationship was heading.

“I was like, ‘No, no. It’s not supposed to be that way. I’m supposed to propose and do the whole, get on one knee and beg and plead,’” he recalled. “So, she was like, ‘Alright, you gotta ask me then.’”

Spears added, “He did, right then and there.”

After P.K. Subban proposed to Lindsey Vonn in August 2019, she decided to return the favorite months later. “I was like, ‘Well, I have an engagement ring, but you don’t. So, not everybody knows we’re engaged.’ And I think it should be like, really equal,” she recalled while co-hosting Entertainment Tonight in December 2020. “We were going to give each other rings, so I just made a thing about it.”

The former alpine ski racer added, “But I never knew it was going to be that big of a deal … I just wanted to do something that was for us and special for us.”

The athletes ultimately pumped the brakes on their romance later that month, splitting after three years together.

In 2019, Haley Lu Richardson opened up about her unrehearsed proposal to Brett Dier in a mall food court while eating pizza. “I didn’t prepare at all. I had no idea when I woke up that morning that I was going to ask someone to marry me that day,” she told Cosmopolitan at the time. “I was totally in the moment, and this gut feeling came up and coerced me to ask him to marry me, and I did. And he said yes. I feel like the trick to that was not thinking about it at all before it happened. I just did it.”

Please scroll down to see all the badass female stars who chose to ask their male partners to marry them. 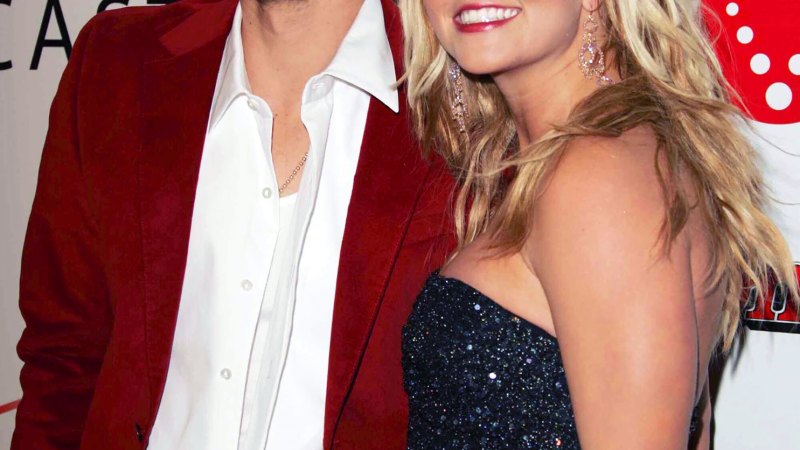 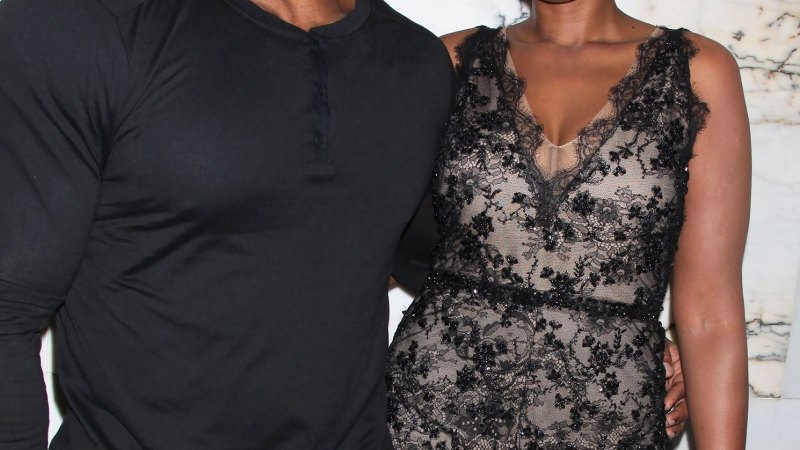 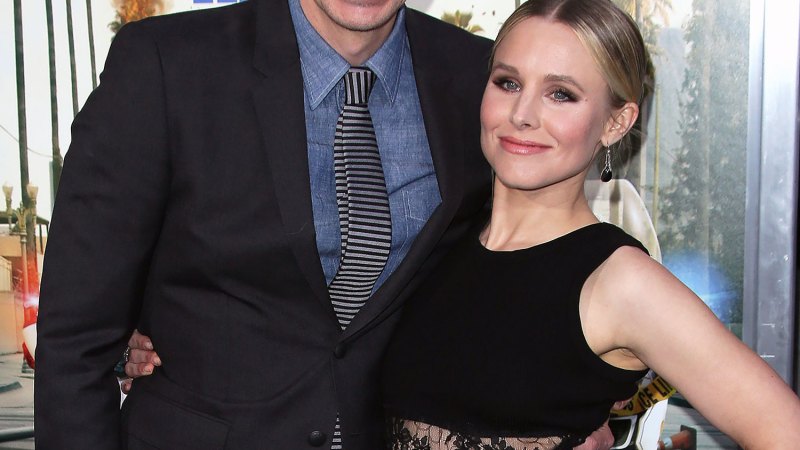 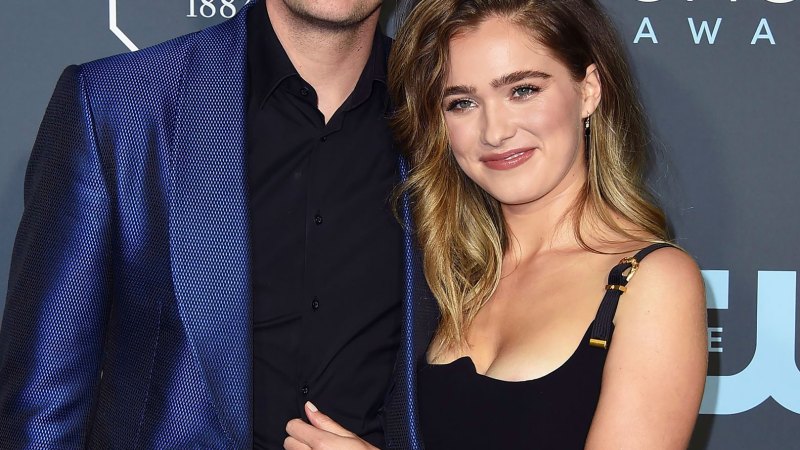 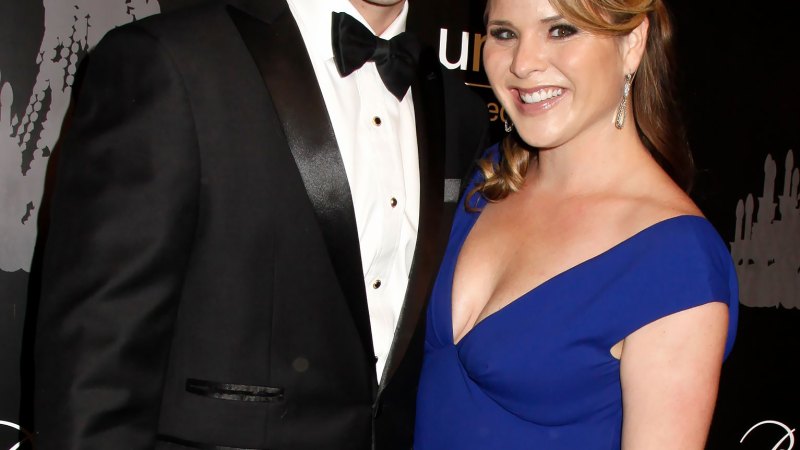 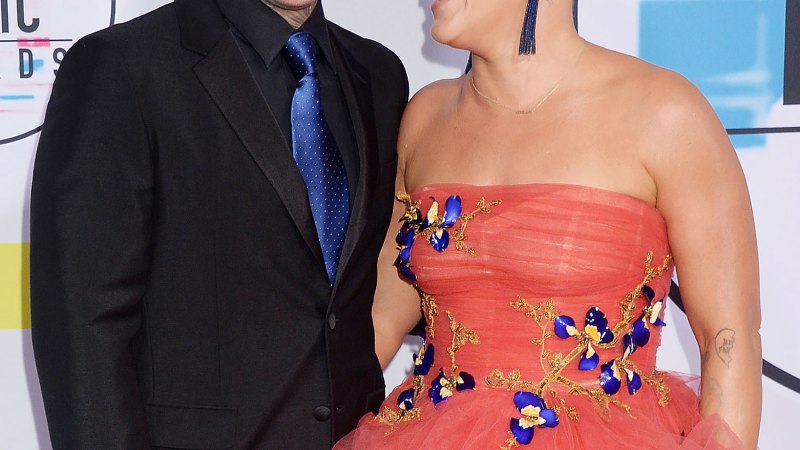 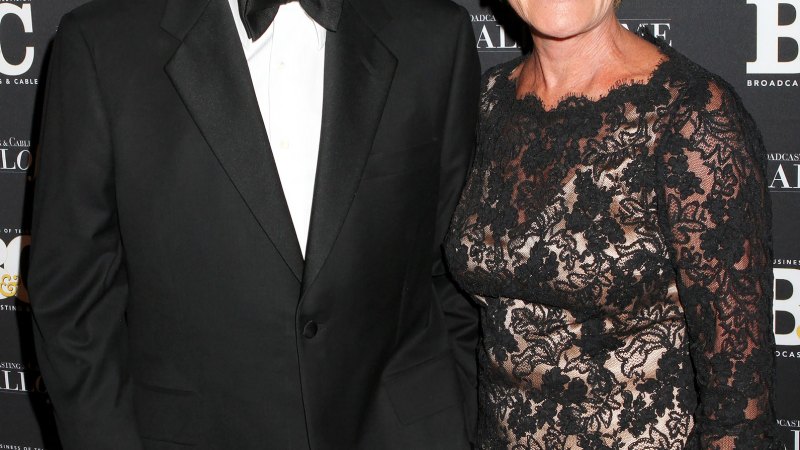 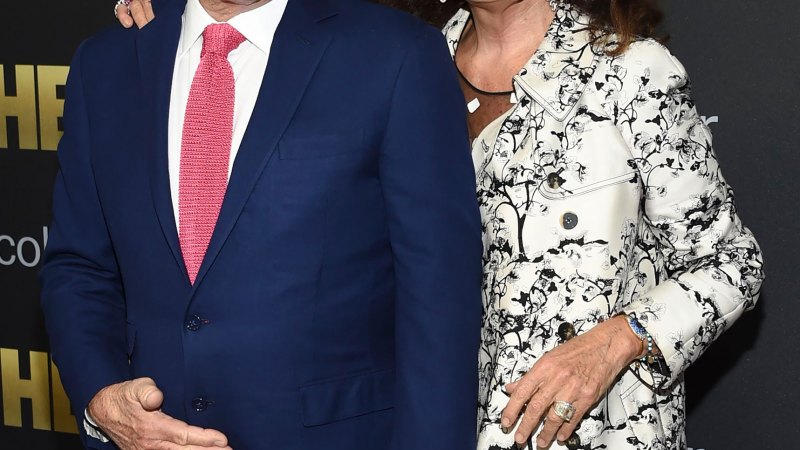 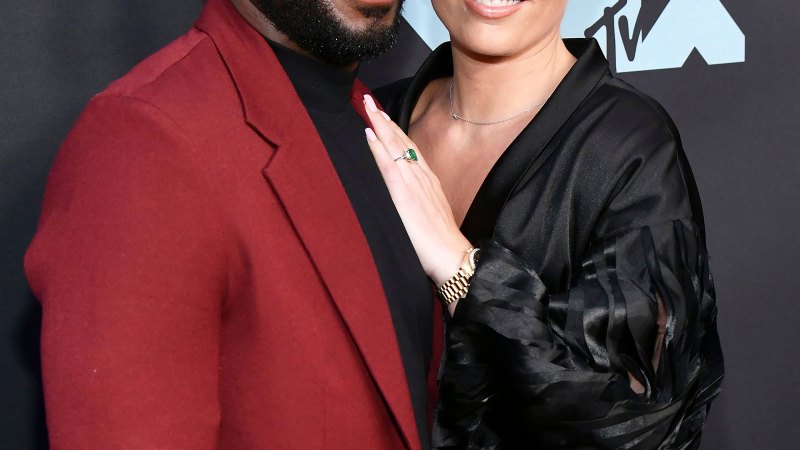 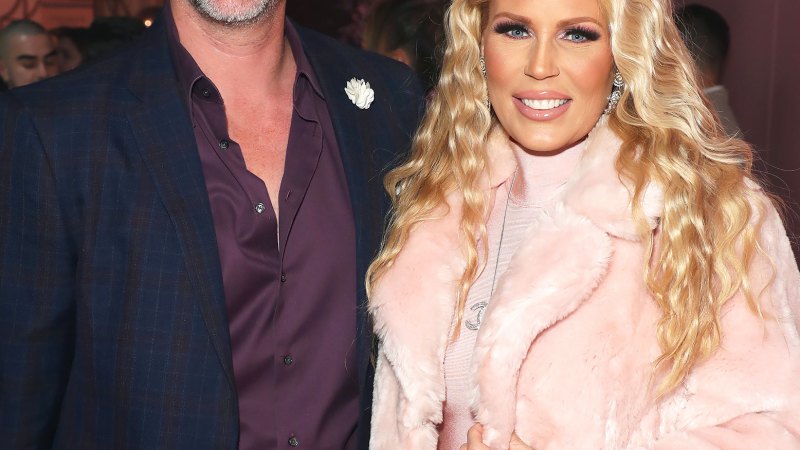 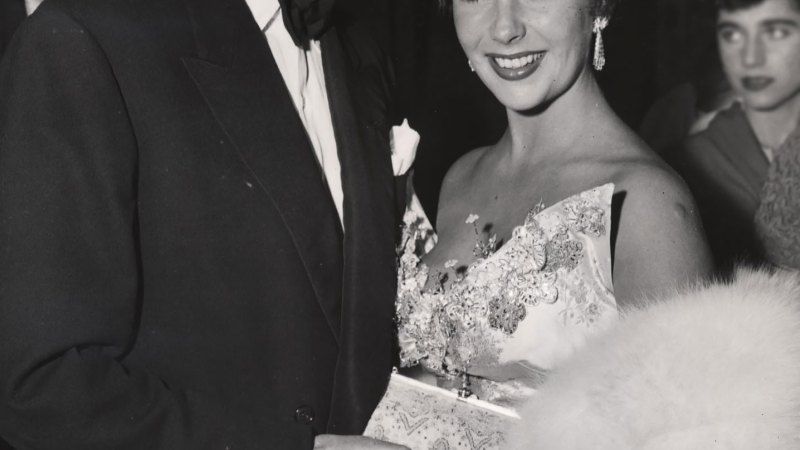