Fed may need time to have clarity on US economy: Rosengren 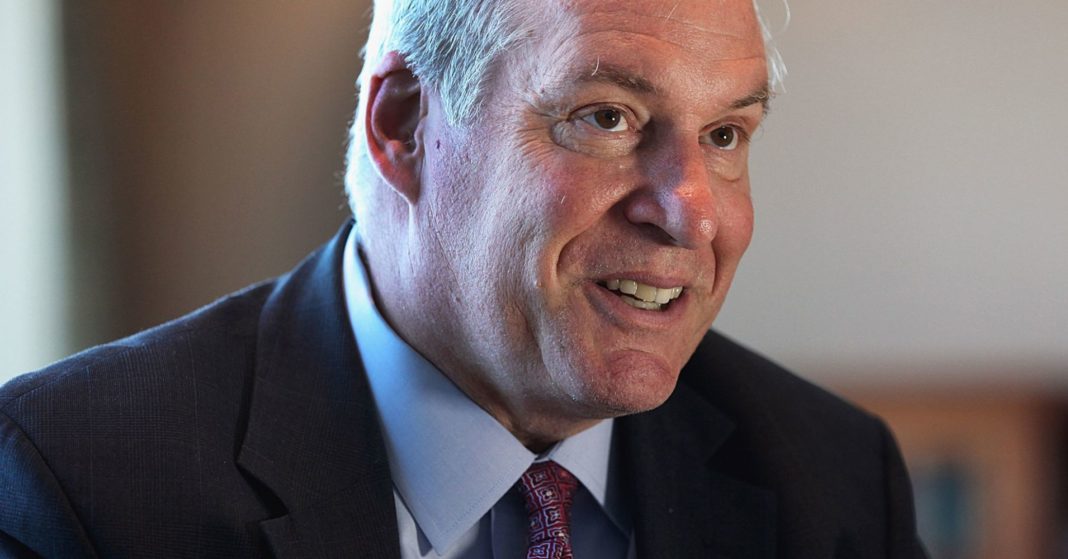 It may take the Federal Reserve several meetings before it has a clear read on the economy, a top Fed policymaker said on Tuesday, in one of the clearest signals that the Fed’s rate-hike holiday may last for a while.

Eric Rosengren, president of the Federal Reserve Bank of Boston, said earlier concerns that the economy might overheat without further interest rate hikes now seem less pressing, with financial stability risks lessened by the sharp market swings in the last quarter of 2018 and global growth risks from Europe, China, trade conflict, Britain’s planned exit from the European Union and concern about banks in Europe.

The remarks in a speech prepared for delivery on Tuesday represent a stark change in emphasis for Rosengren, who is the voting member this year of the Feds policy-setting Federal Open Market Committee. As recently as January, he said that two rate hikes could still be necessary in 2019 if more optimistic economic forecasts came true.

Fed officials signaled in January that rate hikes were on hold for the time being, saying they would be “patient” before making any moves, after raising rates four times in 2018.

It may be several meetings of the Federal Open Market Committee before Fed policymakers have a clearer read on whether the risks are becoming reality — and by how much the economy will slow compared to last year, Rosengren said in his remarks, prepared for delivery to a branch of the National Association of Corporate Directors in Boston.

With less ebullience in financial markets and no immediate signs of inflationary pressures, patiently watching to see how the economy develops is the appropriate policy for now, and represents prudent management of risks to the forecast, he said.

The Fed’s next policy meeting will be held March 19-20, followed by meetings in April, June and July.

Rosengren, who last year said a tight labor market could lead to rising inflation concerns, said on Tuesday that improvements in the job market are not showing much risk of pushing prices higher, perhaps because companies have significant profit margins to absorb cost increases. He said he expects the economy to grow somewhat above 2 percent in 2019, with inflation close to the Feds 2 percent target.

But debt markets and foreign stocks still price in elevated risk, he said, sending an unclear message about what risks lie ahead for the economy.