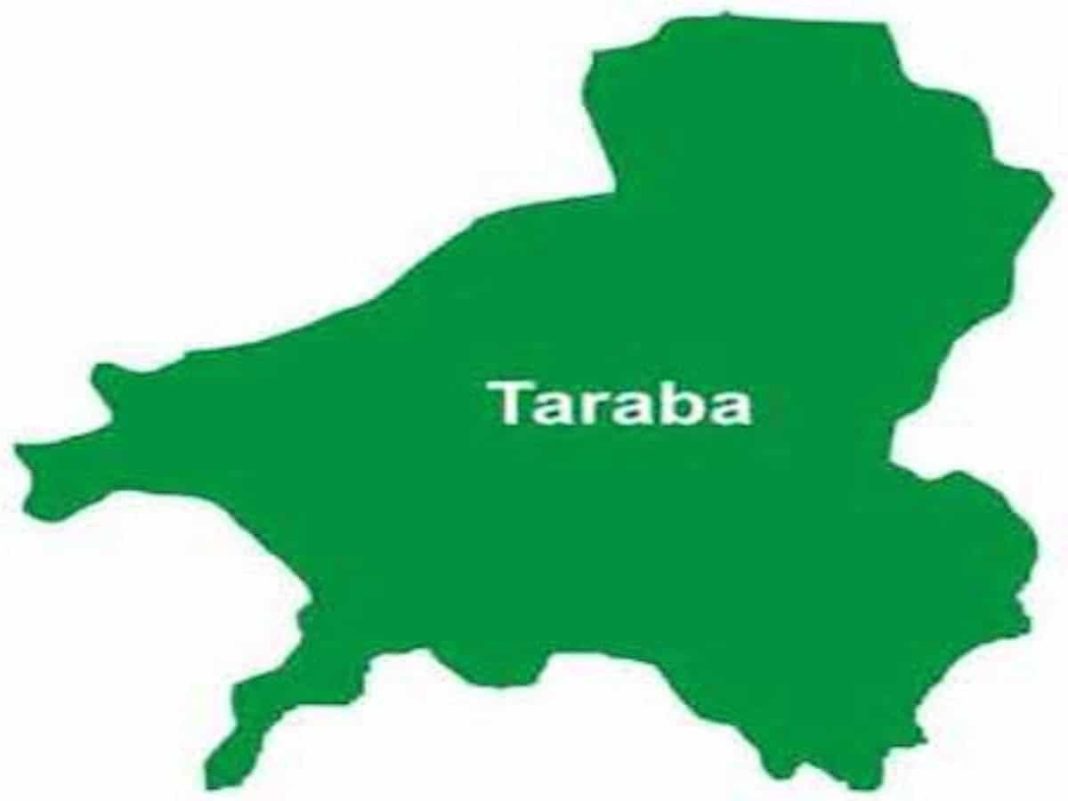 There is panic among Taraba State politicians after some bandits reportedly warned them not to campaign.

Although there is a ban on campaigns in the state, the bandits’ warning is said to have heightened tension among the politicians.

The bandits are alleged to have taken over forests surrounding the state.

Confirming the threat, the Chairman of Gassol Local Government Area, Musa Abdullahi Chul, said some parts of the local government had been tagged as ‘no go areas’ as the bandits have sacked residents and taken over their properties.

He revealed that in the previous week, the District Head of Gunduma Ward was kidnapped alongside four other persons.

Though two of the victims, he said had regained freedom after several efforts by the leadership of the council in collaboration with security operatives, the three other persons are still in captivity as no reasonable information has been heard about them.

The council boss, who expressed worry over impending hunger in the area, lamented that since the return of rain, most people in the council no longer go to the farm for fear of being killed by the bandits.

Admitting that politicians, especially those from the area, have been receiving threats, he said “the activities of these bandits have taken another dimension.”

According to him “they threatened us on daily basis and now they said they are waiting for political campaigns to commence so that they would kidnapped some of the candidates for the 2023 election to make quick and much money.”

The bandits, as stated by the council boss, said “they are tired of kidnapping poor men who give them nothing at the end of all their struggles and would now start going after big politicians”.

While applauding the efforts of the state government, he said the need for the federal government to collaborate with it and security operatives to flush out the bandits has become necessary.